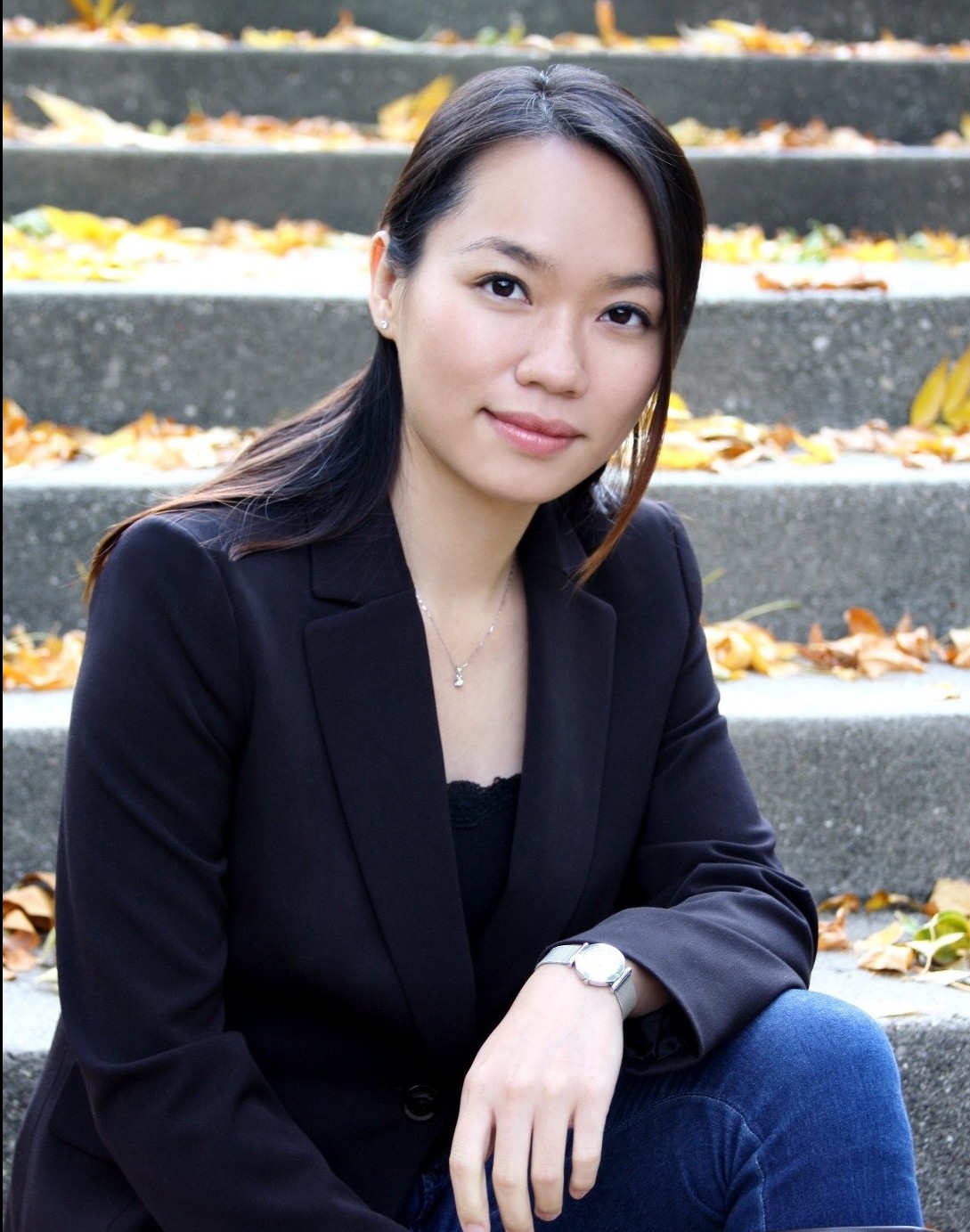 “She moves with the command and energy of a soccer star” (larryhayes.com). Conductor Chia-Hsuan (“Joshwin”) Lin has delighted audiences with her talents in many diverse musical settings throughout the world.

After Lin’s RSO Masterworks concert in November 2019, Clarke Bustard (former music critic of the Richmond Times-Dispatch) proclaimed, “I’ve heard the Brahms Fourth [Symphony] played in concert by half a dozen great orchestras, led by some of the most esteemed conductors of the past three generations. I’ve never heard a more compelling live performance than this one.” (Letter V Blog)

In demand as a guest conductor, Lin returns to the Saint Paul Chamber Orchestra this season for subscription and education concerts, and debuts in 2020 with the Minnesota Orchestra and the Malaysian Philharmonic. She has worked with Virginia Symphony, Fort Wayne Philharmonic, Williamsburg Symphony, Richmond Ballet, Peninsula Music Festival Orchestra, Virginia Commonwealth University Symphony Orchestra, Academy of Taiwan Strings and Taipei Philharmonic Chorus. Her recent performance of Tchaikovsky Symphony No. 6 with the Williamsburg Symphony was “an exceptionally absorbing interpretation and rendering. . . . Lin was a rock solid conductor whose perfect control over the music and orchestra resulted in superlative playing” (The Virginia Gazette). With a streak for the innovative and, at times, unconventional, Lin conducted the “Land Dive Project” in cooperation with the Virginia Commonwealth University, a live art installation including a chamber ensemble and a scuba diving team. She has also been a featured guest in Classical Revolution RVA’s Mozart Festivals, sharing orchestral music in non-traditional venues.

Lin previously served as Music Director of the University of Cincinnati Symphony Orchestra, Richmond Symphony Youth Orchestra, South Loop Symphony Orchestra (Chicago) and assistant conductor of Opera at the CCM Spoleto Music Festival in Italy. Reflecting her passion for vocal and contemporary works, Lin conducted a lecture concert as part of the Taiwanese premiere of Bach’s St. Matthew Passion, assisted and led performances of Mark Adamo’s Little Women at Northwestern University, and Mozart’s Don Giovanni at the University of Cincinnati.

Lin began her musical training with piano lessons in Taiwan at age three. She has studied percussion and conducting at National Taiwan Normal University while performing with Taipei Percussion Group. Lin earned her master degree at College-Conservatory of Music of the University of Cincinnati, and completed her doctorate degree at Northwestern University. She studied with Apo Hsu, Mark Gibson, and Victor Yampolsky and has further refined her craft in workshops with the RSO, Baltimore Chamber Orchestra, and the Romanian Royal Camerata, and masterclasses with Günther Herbig, Jorma Panula, Imre Palló, Gábor Hollerung, Helmuth Rilling, Steven Smith, Mei-Ann Chen, Harold Farberman, Markand Thakar, Israel Yinon, and Douglas Bostock.

She is married to horn player James Ferree, and sometimes happily shares custody of two cats, Monk and Lana, when they are nice to her.