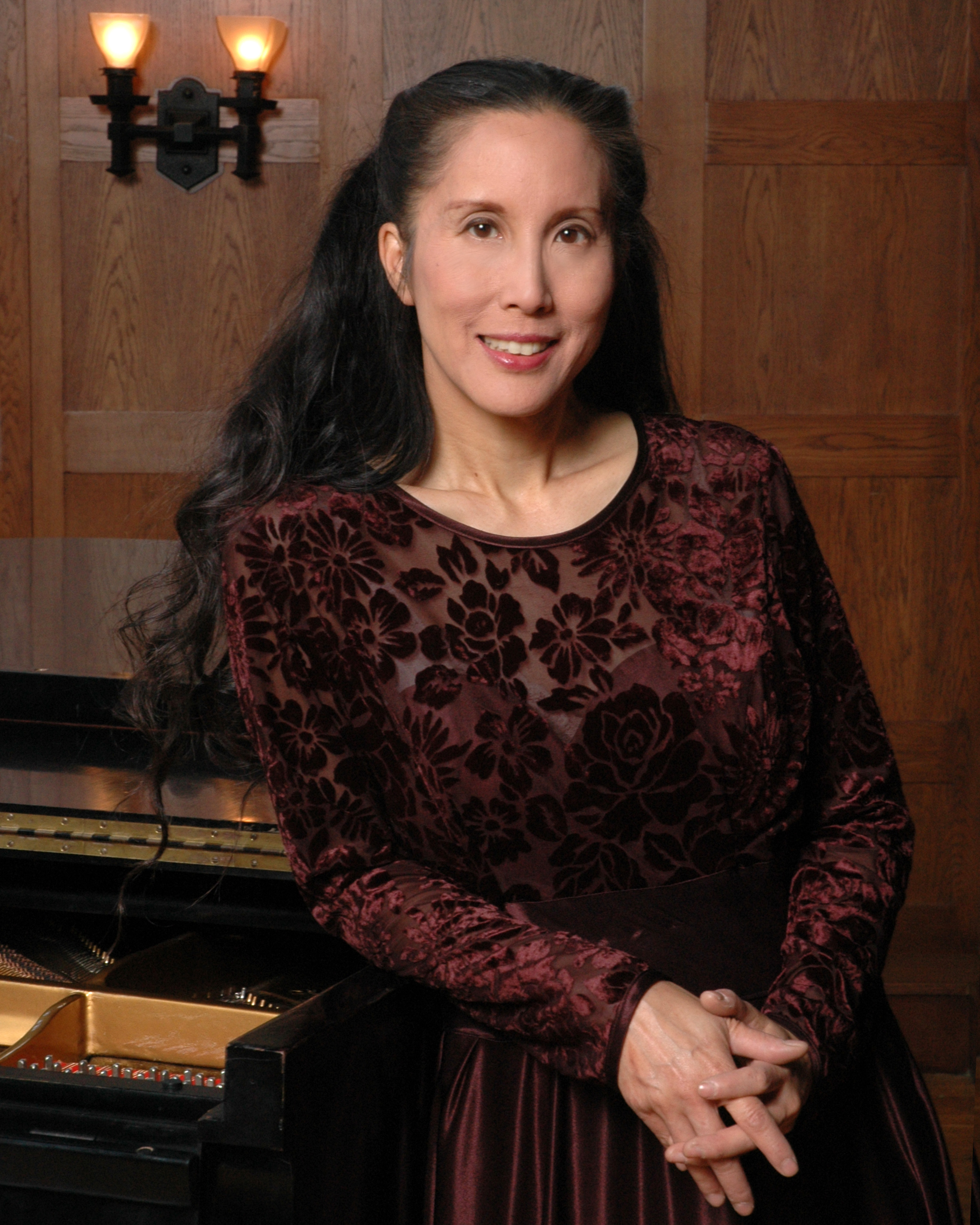 Joanne Kong’s performances have been praised for “great finesse and flexibility” (The Washington Post), “utmost keyboard sensitivity and variety of tone” (Richmond Times-Dispatch), and “superb artistry” (San Antonio Express-News) in works “sensitively played” (New York Times). Her versatility includes the distinction of being the first artist to release a harpsichord-piano recording of the Goldberg and Diabelli Variations, on the Brioso label, and she gave the world premiere of Pulitzer Prize-winning composer Michael Colgrass’s Side by Side, the first concerto that features a keyboard soloist in the dual role of pianist and harpsichordist. The work was commissioned the Richmond Symphony, Boston Modern Orchestra Project and Toronto’s Esprit Orchestra. Ms. Kong has performed to critical acclaim on numerous concert series with recent performances in Austria and South America, including a 10-day concert tour in Brazil this May, sponsored by the Partners of the Americas and the U. S. State Department. As a gifted collaborator she has performed with some of the world’s finest musicians, including the Shanghai Quartet, cellist James Wilson, violinist Karen Johnson, flautist Eugenia Zukerman, baritone James Weaver and three-time Grammy Award-winning ensemble eighth blackbird. She is the recipient of numerous honors including performance fellowships from the American Academy of the Arts in Europe and the Bach Aria Festival, and the Irl Allison Grand Prize in the 1985 International Piano Recording Competition. Dr. Kong is currently the director of the accompanying and chamber music programs at the University of Richmond.