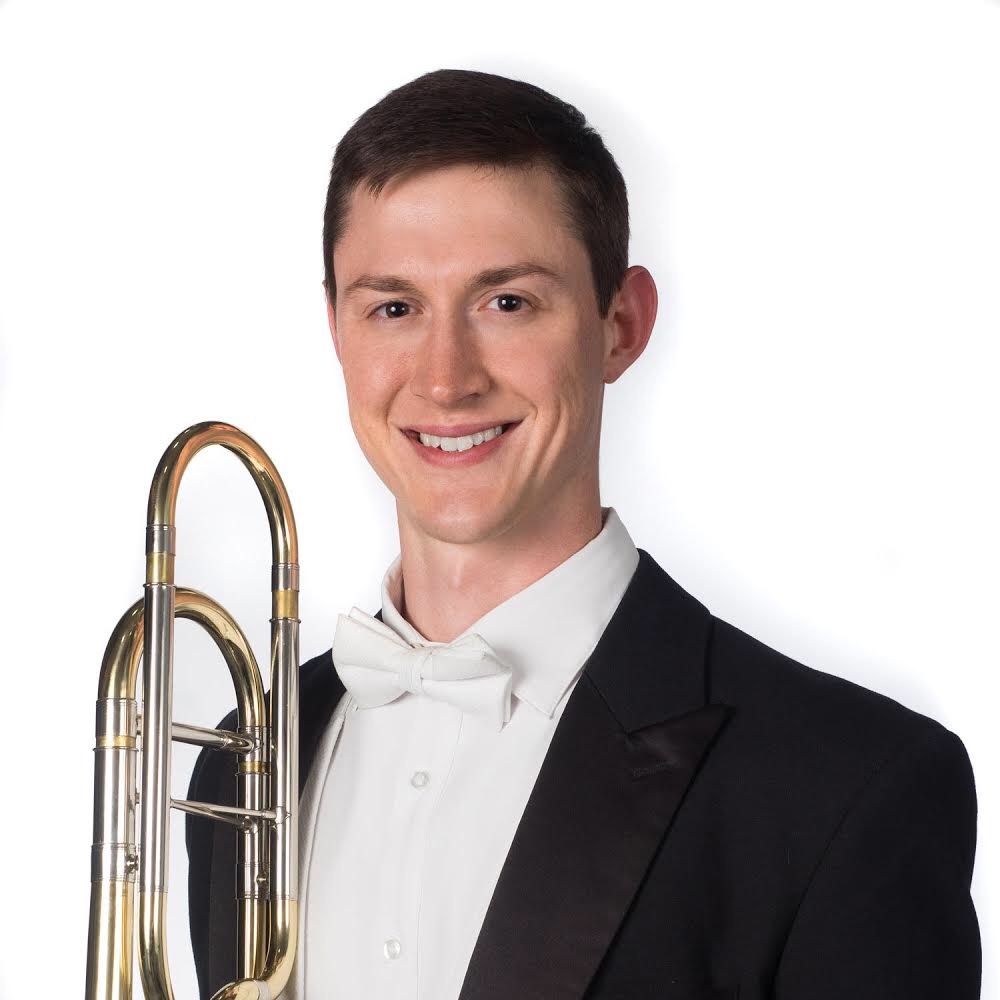 Joseph Dubas joined the Richmond Symphony as Principal Trombone in 2019. Prior to his appointment in the Richmond Symphony Orchestra, he was Second Trombone in the Sarasota Orchestra. He has also performed with the Florida Orchestra, the Naples Philharmonic, the Fort Worth Symphony Orchestra, the Chicago Sinfonietta, and the Chicago Symphony Orchestra. Joseph studied at Northwestern University, and was a member of the Civic Orchestra of Chicago for two seasons. While in Civic, he served as a Civic Fellow, engaging in creative outreach programming and project design as well as chamber and solo recitals. He has been a Fellow at the Pacific Music Festival and the Music Academy of the West, where he was a finalist in the 2018 Concerto Competition. In 2017, he won the International Trombone Association’s Lewis Van Haney Prize.

Joseph grew up in Fall Church, Virginia. While away from the Trombone, he enjoys cooking, hiking, skiing, and playing tennis and basketball.