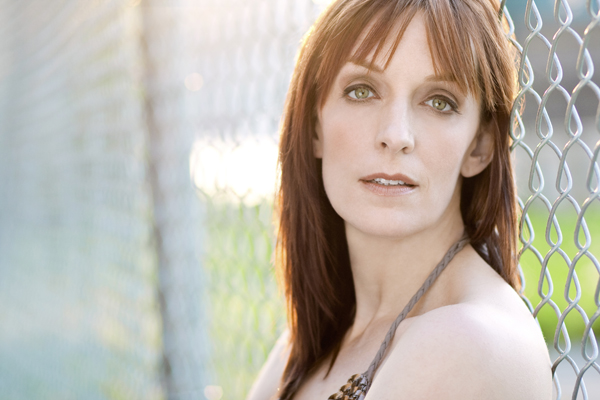 Julia Murney last appeared on Broadway as Elphaba in Wicked after playing the role on the national tour for which she received an Acclaim Award. Other New York credits include Lennon, Andrew Lippa’s The Wild Party (Drama Desk nomination), Falling (Drama Desk nomination), The Vagina Monologues, A Class Act, Saved, Crimes of the Heart, First Lady Suite, and Time and Again (Lucille Lortel nomination). She’s been seen regionally all over the U.S.—Signature, Williamstown, Reprise!LA, Sacramento Music Circus, NCT, Lyric, Rubicon and Goodspeed, to name a few—and in concert she has performed at Joe’s Pub at the Public Theater, Feinstein’s at the Nikko, the Kennedy Center, Caramoor, Town Hall and Birdland as well as with symphonies nationwide including Peter Nero and the Philly Pops and Steven Reineke and the New York Pops at Carnegie Hall. Among her TV credits are 30 Rock, Sex and the City, Brothers and Sisters, Ed, NYPD Blue, all three Law and Orders and about a gazillion voiceovers.

A Syracuse University graduate, her recordings include the original cast albums of The Wild Party and A Class Act, the Grammy nominated Actor’s Fund Benefit of Hair and her first solo album I’m Not Waiting, which is available on Sh-K-Boom records, iTunes, and at juliamurney.com.