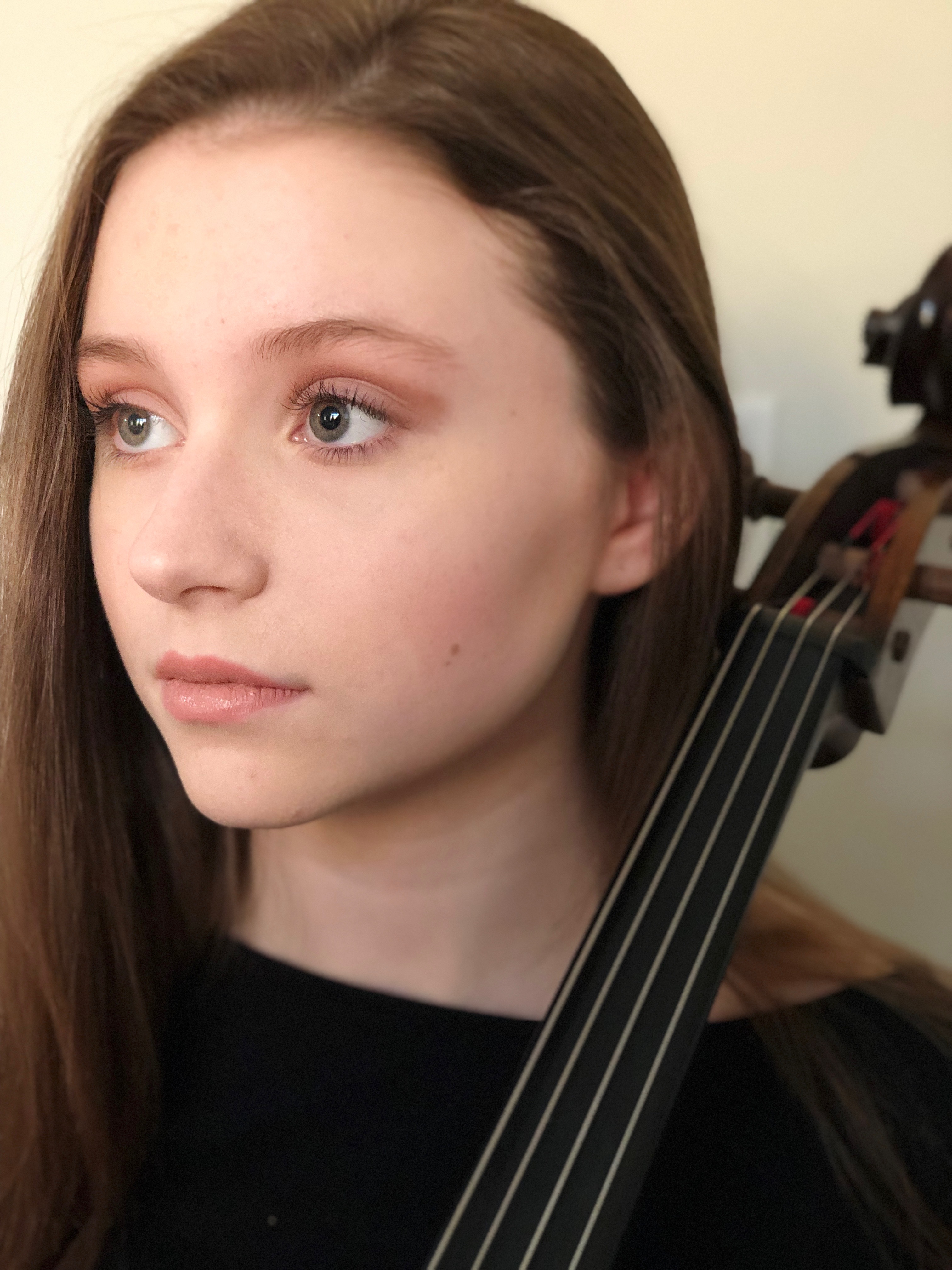 Abigail Leidy began piano at age six and her cello studies at age nine. She has studied under
Neal Cary for six years and additionally studies under Julian Schwarz. The last two summers,
Abigail attended Eastern Musical Festival where she studied under Amy Frost Baumgarten and
Julian Schwarz. Abigail was a winner of the 2018 EMF Concerto Competition, performing the
Lalo Cello Concerto in D minor. Abigail was selected to perform as a soloist with the Piedmont
Symphony Orchestra as a winner of the 2018 Young Artist’s Competition. Her notable chamber
instructors include Awadagin Pratt, William Wolfram, Beth Vanderborgh, and Shawn Weil.
Abigail has been a member of the Richmond Symphony Youth Orchestra Program since the Fall
of 2014, and joined the top orchestra, RSYO, in the Fall of 2015. She has performed in the All
Virginia Orchestra and served as principal cellist for the North Central Virginia Regional
Orchestras, Spotsylvania All-County Orchestras, and her school orchestras. Abigail is currently a
junior in the Commonwealth Governor’s School at Riverbend High School in Spotsylvania,
Virginia. Abigail is grateful for the continued support and dedication of her teachers and family.