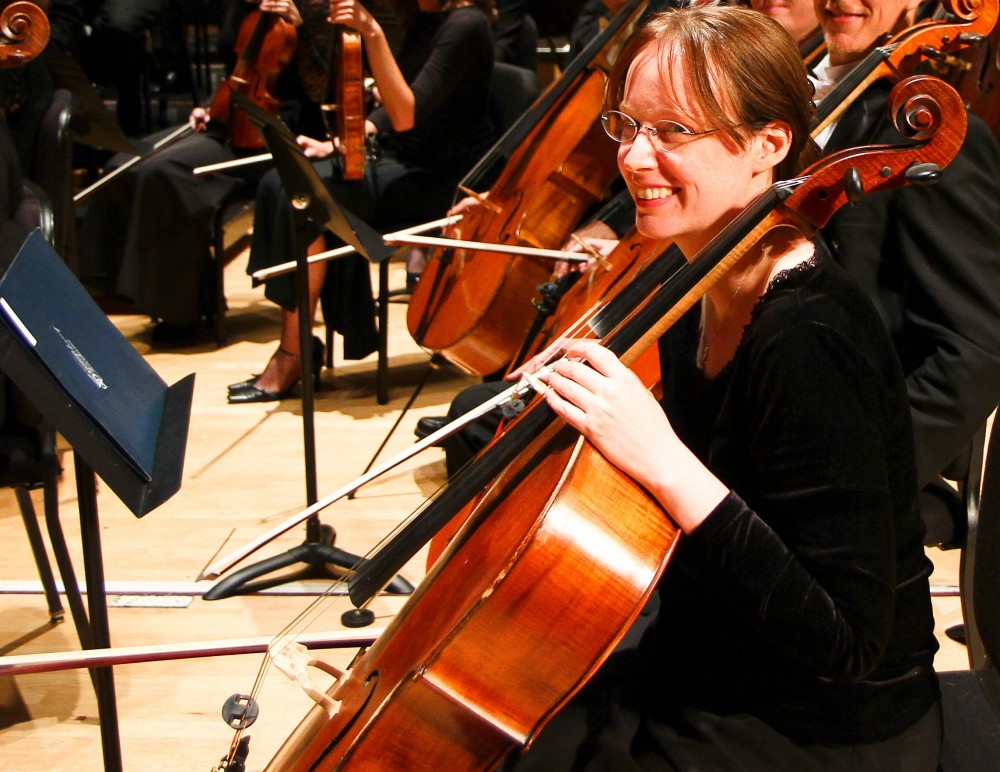 Because Adrienne believes that music enhances people’s lives, she aims to pass on the tradition through private lessons. She was a faculty member of the Amarillo College Suzuki String Program, D.C. Youth Orchestra Program and Levine School of Music. Currently, Adrienne teaches private Suzuki cello lessons in Northern Virginia, where she lives with her family. In her free time, she enjoys spending time with her family, staying active in her church and running.