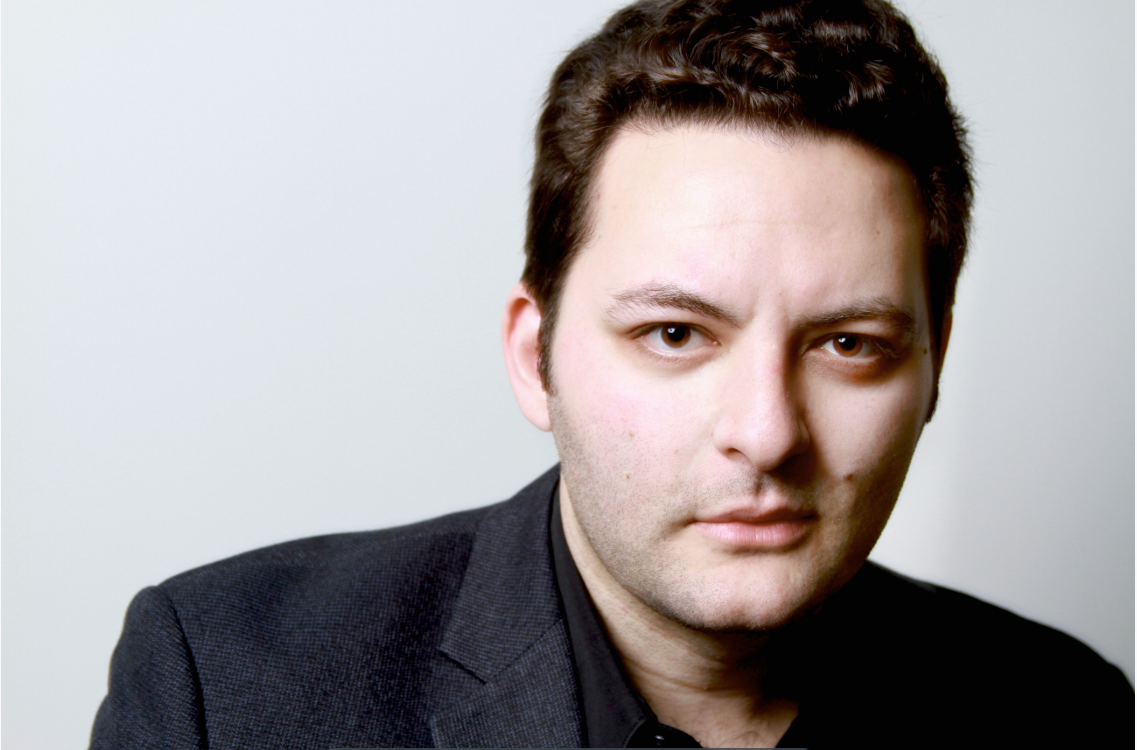 Russian-American baritone Aleksey Bogdanov continues to establish himself as one of the most compelling performers of his generation. The 2019-2020 season marks several important role and company debuts including Jack Rance in La fanciulla del West at the Royal Swedish Opera conducted by Alan Gilbert, Amonasro in Aida with Boston Youth Symphony Orchestra, Scarpia in Tosca with Hawaii Opera Theatre, and the title role in Rigoletto with Central City Opera. Additionally, he will return to Tulsa Opera as Sharpless in Madama Butterfly and Chicago Opera Theater as Beck Weathers in Everest and the title role in Aleko. Concert appearances include Verdi’s Requiem with the Colorado Symphony and Handel’s Messiah with Richmond Symphony.

Praised as “pitch-perfect” by The Washington Post, his many roles in over 100 performances with WNO include Mozart’s Figaro, Don Giovanni, and Guglielmo, Belcore in L’elisir d’amore,  Sharpless in Madama Butterfly, Silvano in Un ballo in maschera, Escamillo in Carmen, Peter in Hansel and Gretel, and the Jailer in Dialogues of the Carmelites.

Additional career highlights include his Carnegie Hall debut as Bass Soloist in Messiah, Beethoven’s Fidelio with National Symphony Orchestra, and Barber’s A Hand of Bridge with Baltimore Symphony Orchestra. He has been featured as a soloist in Mozart’s Requiem at Place des Arts in Montréal, Castelnuovo-Tedesco’s Romancero Gitano at Palau de les Arts Reina Sofia and Teatro Baretti di Torino, Dvořák’s Te Deum and Janáček’s Glagolitic Mass at Basilica of the National Shrine, and the Requiems of Mozart, Fauré, and Duruflé at the Washington National Cathedral.