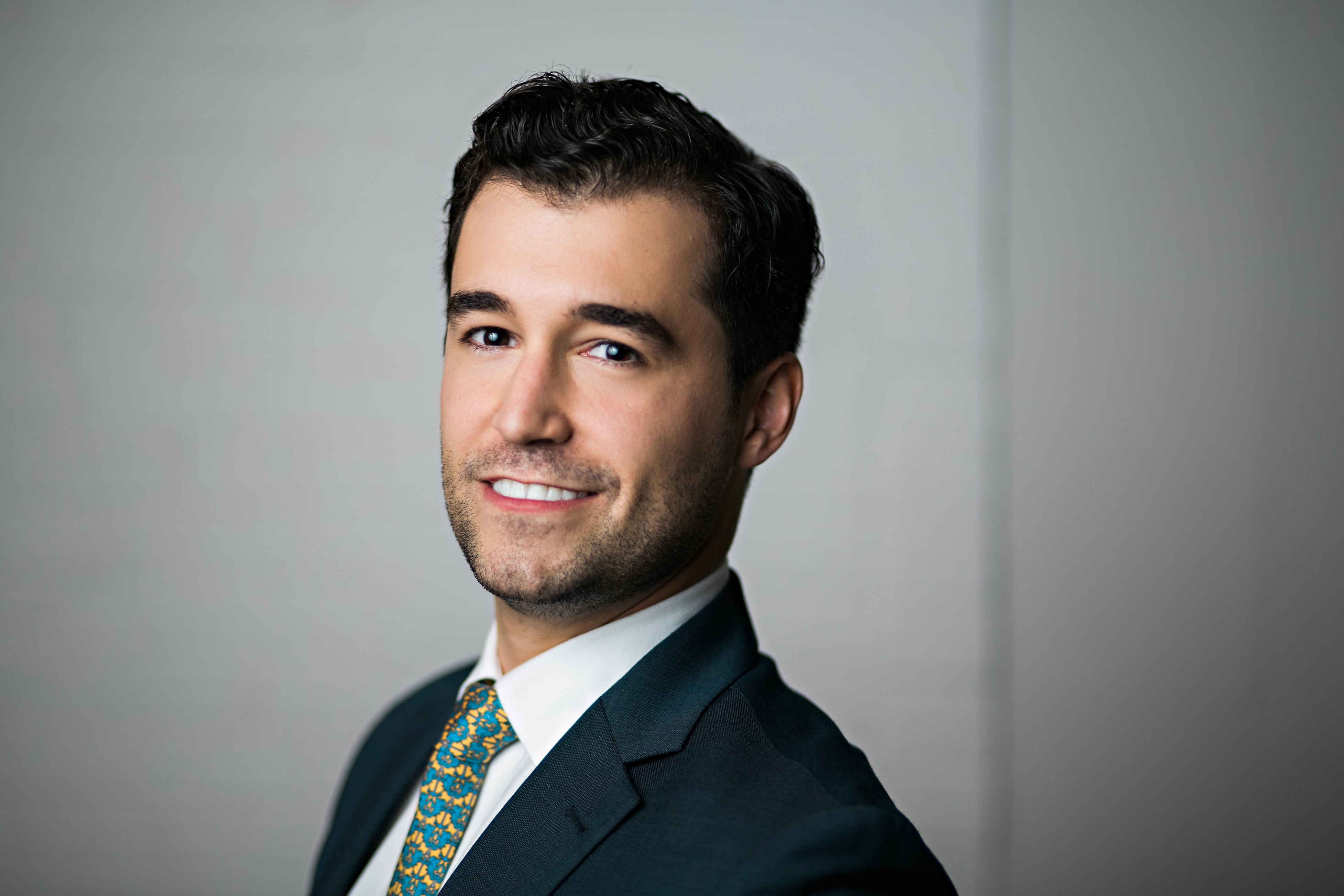 A native of Madison, Connecticut, tenor Alexander McKissick is a recent graduate of the Washington National Opera’s Domingo-Cafritz Young Artist Program. Roles with WNO include Nikolaus Sprink in Silent Night, Joseph/Stagehand in The Lion, the Unicorn, and Me, Lamplighter/Drunkard in The Little Prince, Grand Inquisitor in Candide, and covers of Faust and Lensky in Eugene Onegin.

In the 2019-2020 season, Mr. McKissick debuts with San Jose Opera as Tamino in Die Zauberflöte returns to Washington National Opera as Cassio in Otello and as the First Armed Guard in The Magic Flute, and performs Handel’s Messiah with the Richmond Symphony. He recently performed the roles of Val in Ricky Ian Gordon’s The Grapes of Wrath at Opera Theatre of Saint Louis and Alfredo Germont in La traviata at the Aspen Music Festival. While studying at The Juilliard School, he sang Monostatos in Die Zauberflöte, Le Journaliste in Les mamelles de Tirésias, Ein Soldat in Der Kaiser von Atlantis, and Brack Weaver in Kurt Weill’s Down in the Valley, among others.

In previous seasons, he was heard as Ramon in La Navarraise at the Bard SummerScape festival and as Fourth Jew in a concert version of Strauss’s Salome with the Detroit Symphony Orchestra. In the summer of 2016, he attended the Georg Solti Accademia di Bel Canto in Castiglione della Pescaia, Italy, where he worked in masterclasses with Maestro Richard Bonynge, Angela Gheorghiu, and Carmen Giannattasio.

Alexander McKissick is a 2017 Sara Tucker Study Grant Winner and has also been the recipient of awards from the Opera Index Competition and the Licia Albanese-Puccini Vocal Competition. He was awarded a Virginia B. Toulmin Scholarship at The Juilliard School, where he received his Bachelor of Music and Master of Music degrees.