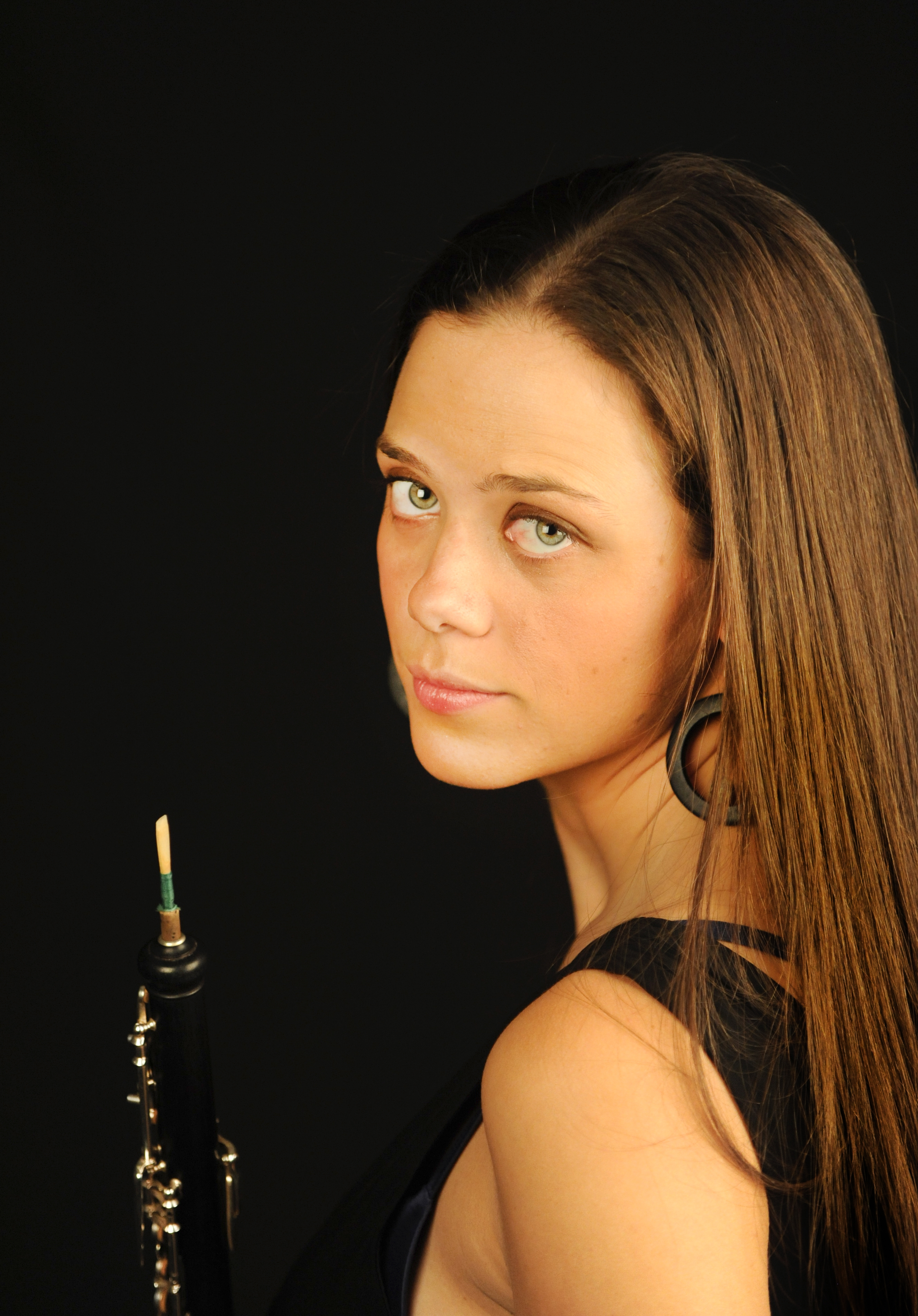 Oboist and English hornist Alexandra von der Embse is excited to join the Richmond Symphony Orchestra for its 2016-2017 season.

In 2014, she became one of the inaugural fellows for Curtis Institute of Music’s ArtistYear. In addition to performing around Philadelphia with the BOK trio, she visited 4th graders at South Philadelphia’s Taggart Elementary to teach them music composition with non-traditional notation. The next year, she collaborated with a variety of organizations throughout Philadelphia, from El Sistema-style orchestral programs like Play On, Philly to ProjectHOME. Each project involved a commission from a young Philadelphia composer. In January 2016, as part of Curtis On Tour, she and three other Curtis alumni travelled as guest faculty and performers to teach at youth orchestras throughout Mexico at the Fundacion Esperanza Azteca.

A champion of works by living composers, she has worked with young composers and established names like George Crumb, Richard Danielpour, Jennifer Higdon, David Ludwig, Steve Mackey. Alexandra graduated from the Curtis Institute of Music where she studied with Richard Woodhams, and the Oberlin College Conservatory of Music where she studied with Alex Klein, Robert Walters, James Caldwell, and Laura Griffiths. She has also studied extensively with Ariana Ghez and James Moore.

When she isn’t playing the oboe or making reeds, Alexandra loves to ride a pony named Speckles in Monroeville, NJ and explore the great theater scene in Philadelphia and New York City.