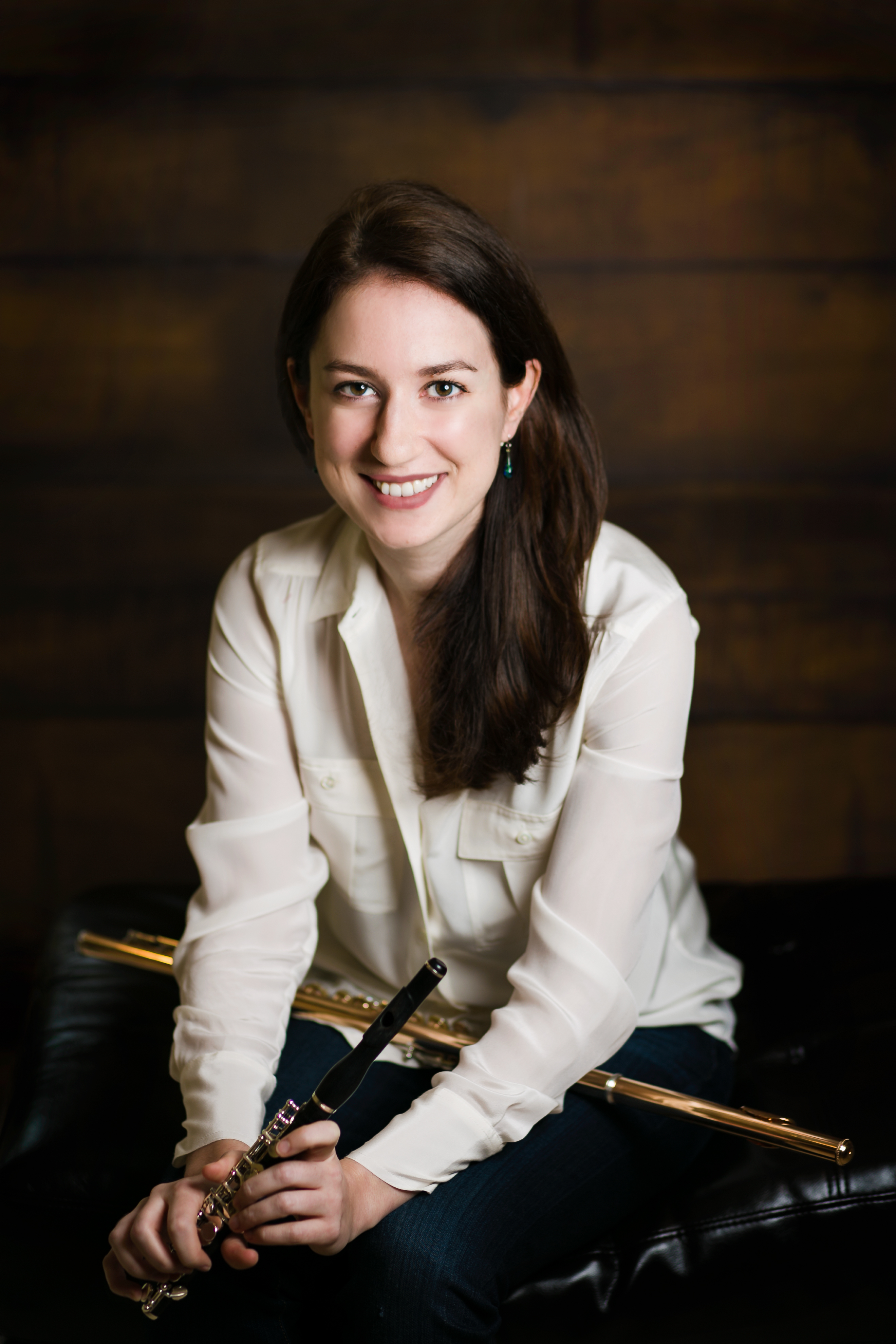 Amal Gochenour joined the Richmond Symphony as Piccoloist in 2015. She currently holds the same position with the Sarasota Opera Orchestra, and has also performed with the National Symphony Orchestra, Washington National Opera, Cincinnati Symphony, and the New World Symphony. As a chamber musician, she has recorded with the Smithsonian Chamber Players, performed as part of the National Symphony’s “In Your Neighborhood” program, and is a member of the Williamsburg Symphonia. She has held summer fellowships with the Talis Festival in Switzerland, American Institute of Musical Studies in Graz, Austria, the Castleton Festival, and the Chautauqua Institute.