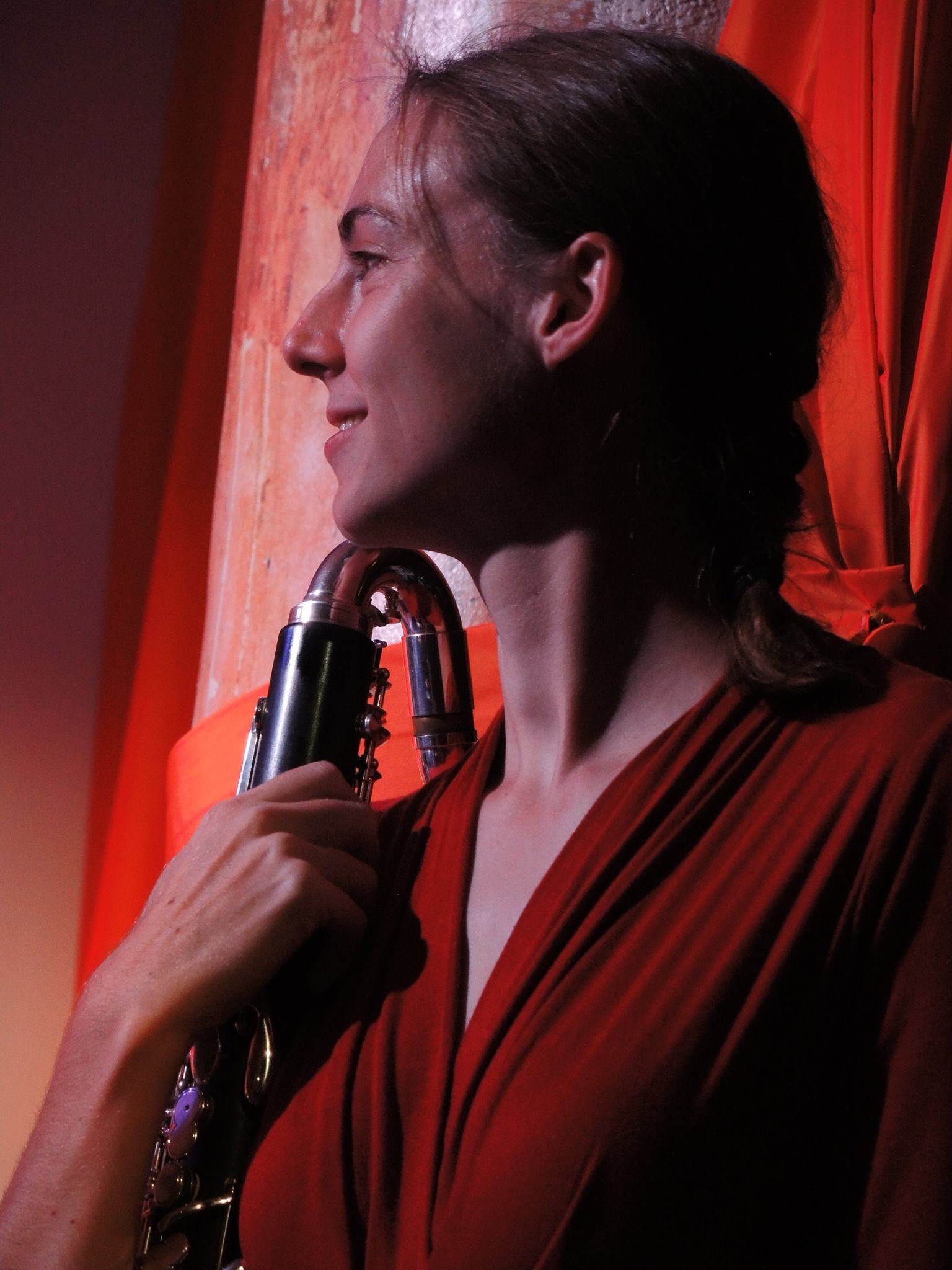 Emily Cook, a native of western Illinois, is the recently-appointed bass clarinetist with the Richmond Symphony Orchestra and the principal clarinetist with the Akron Symphony Orchestra. She has also performed with the Pittsburgh, Hartford, Williamsburg, Johnstown, and Westmoreland symphonies.  Emily is dedicated to performing new music, regularly appearing with Pittsburgh’s Alia Musica Contemporary Ensemble and serving as the clarinetist and programming director of Kamratōn, an ensemble which champions the work of contemporary female composers and performers.   Emily also performs with the jazz/fusion group the Afro-Yaqui Music Collective and is active in Pittsburgh’s free improvisation community.