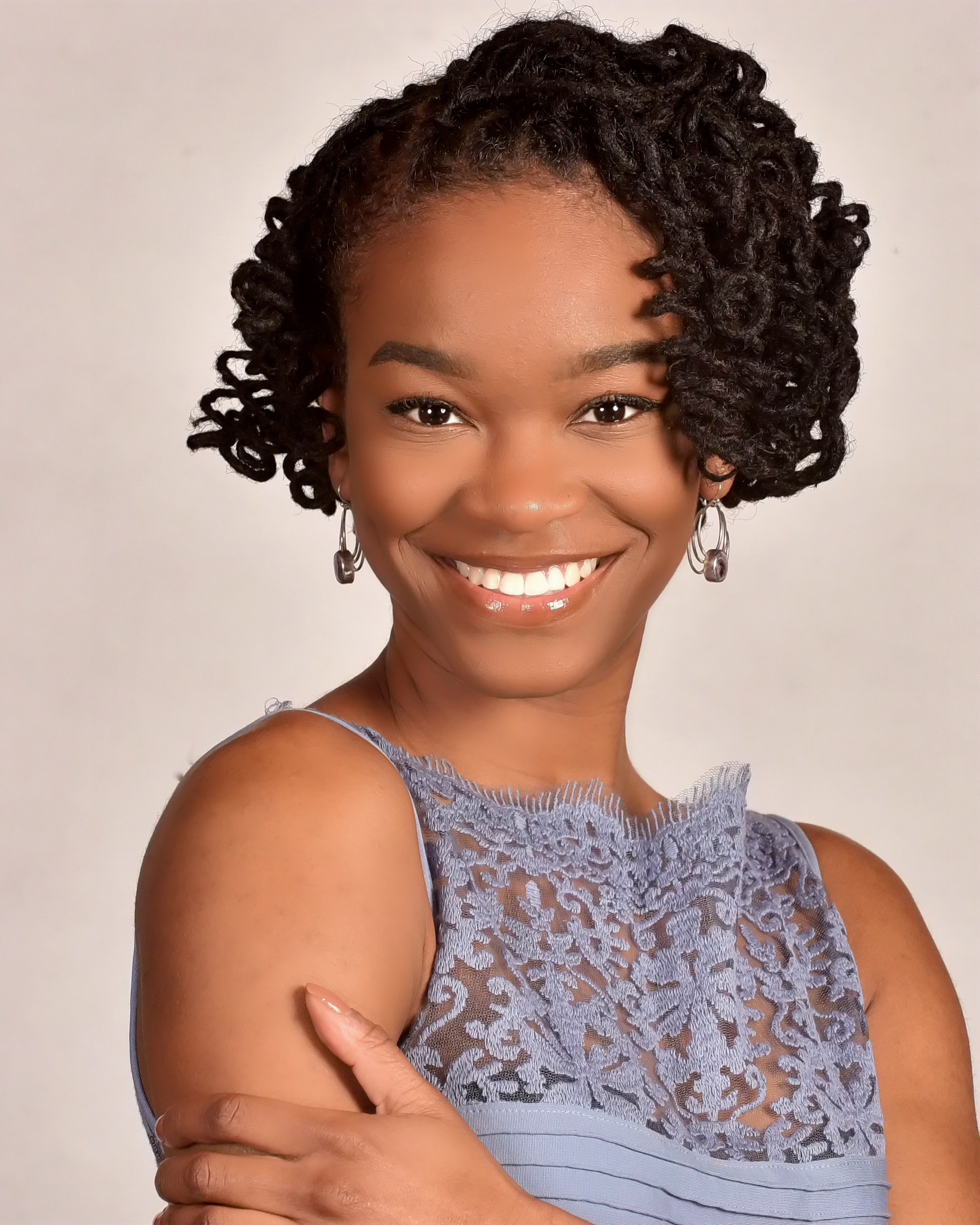 Soprano Bahati Barton is a native of Brooklyn, New York. She began her vocal training in opera at the age of seventeen, and entered Howard University in Washington D.C., as a vocal performance major. While there, Ms. Barton performed her first operatic role – the First Knitter in a production of Seymour Barab’s A Game of Chance. In the summer of 2014, she participated in the chorus of Verdi’s La Traviata with Prelude to Performance, sponsored by the Martina Arroyo Foundation in New York City. In the summer of 2015, she sang in the chorus of La fille du Regiment by Gaetano Donizetti, also with Prelude to Performance. Later that same summer, she participated in the Siena Summer Music Festival in Italy. In 2016, Ms. Barton won second-place awards in the National Association of Negro Musicians (NANM) and the National Association of Techers of Singing (NATS) district competitions. Ms. Barton is currently pursuing a Master’s Degree in Vocal Performance at Binghamton University in New York At Binghamton University, she performed the role of Suor Dolcina in a scene from Giacomo Puccini’s Suor Angelica, in the winter of 2016 and the spring of 2017, she performed the role of Pamina in an abridged version of Mozart’s Die Zauberflote. Ms. Barton also sings in her family’s annual Faussette Gospel Explosion in Brooklyn, NY.