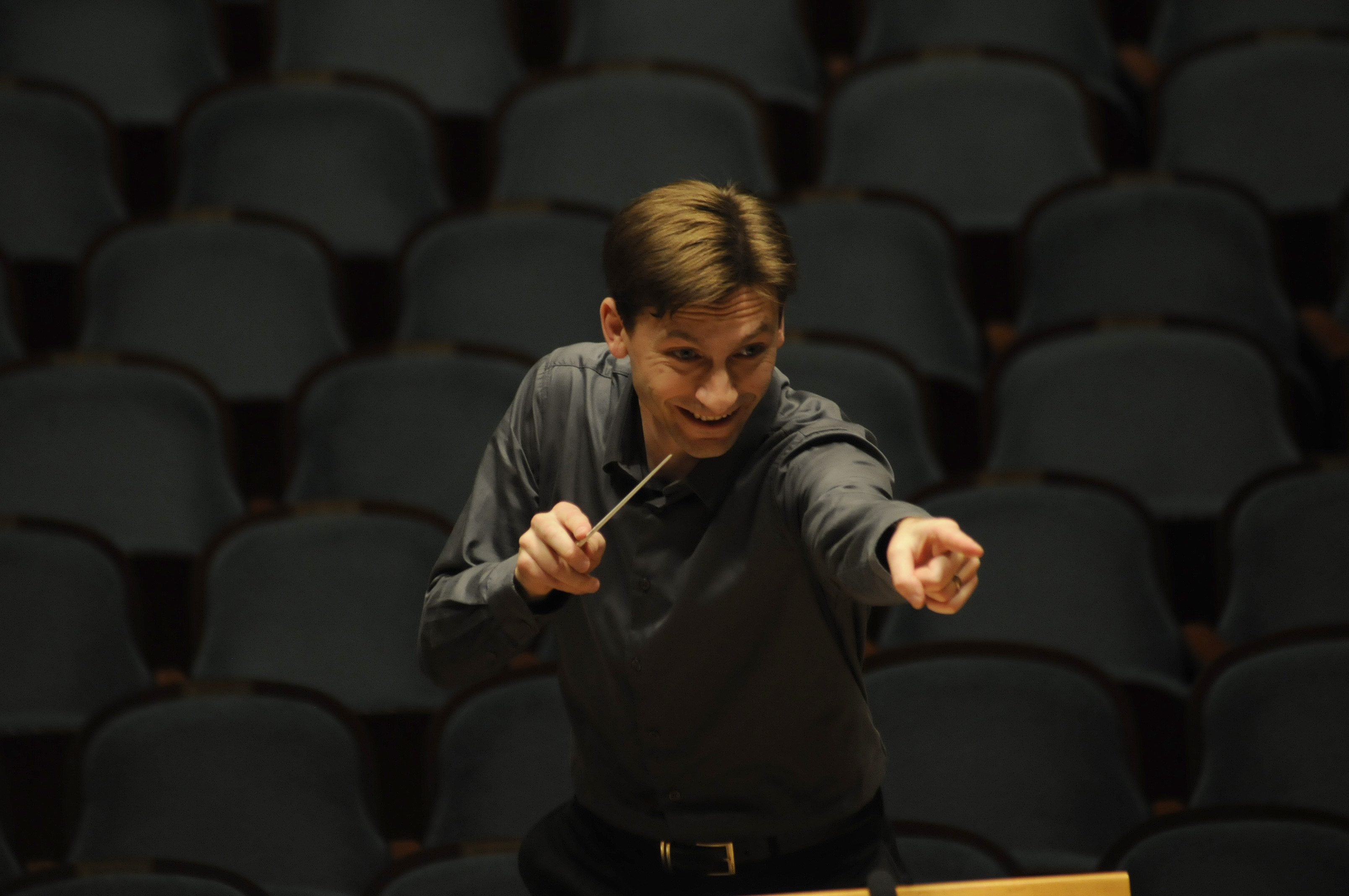 Admired for his dynamism on the podium, Benjamin Rous was named Music Director of the Charlottesville Symphony in the fall of 2017, and simultaneously joined the UVA music faculty.  In 2018 he concluded an eight-year tenure as Resident Conductor of the Virginia Symphony Orchestra, where he conducted a broad range of Classics, Pops, and ballet performances, and created the new multimedia VSO@Roper series.  Notable guest appearances include debuts with the National Symphony, the Buffalo Philharmonic, the Long Beach Symphony, and the Charleston Symphony.  In the summers he serves as faculty conductor of Greenwood Music Camp in the Berkshires in western Massachusetts.

An accomplished instrumentalist, Rous has concertized extensively on violin, viola, and keyboard instruments.  He has served as guest principal 2nd violin with Mahler Chamber Orchestra, with whom he performed under the batons of Claudio Abbado and Daniel Harding, including European tours and a teaching residency with El Sistema students in Caracas.  He was a regular member of the Boston-area Arcturus Chamber Ensemble for a decade, and has led the Virginia Symphony Orchestra from the harpsichord in baroque repertoire.