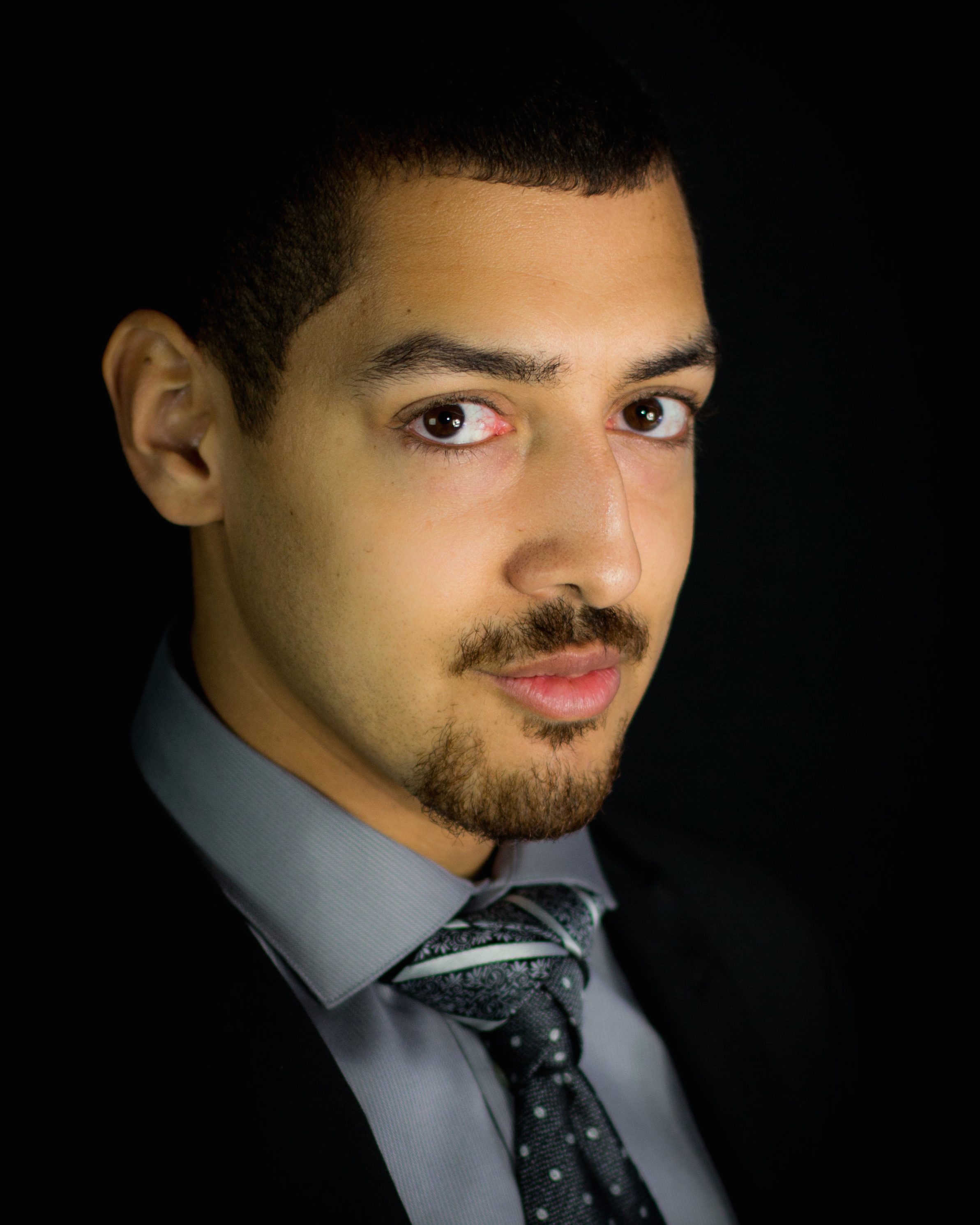 Calvin Griffin made a critically-acclaimed debut with the Florida Grand Opera last season stepping in as a cover to sing the role of Escamillo in Bizet’s Carmen and sang Zaretsky in Eugene Onegin, Victor in Before Night Falls, and Samuel in Un ballo in maschera. Recently, Mr. Griffin returned to the Glimmerglass Festival as Elviro in Xerxes and the Undertaker in Porgy and Bess. Mr. Griffin was a member of the Arizona Opera Studio where he performed the roles of the Captain in Florencia en el Amazonas, Zuniga in Carmen, Pistola in Falstaff, Count Ceprano in Rigoletto, Zaretsky in Eugene Onegin, Speaker/2nd Armored Man in Die Zauberflöte, Hortensius in La fille du régiment, Colline in La bohème, and Dr. Grenville in La traviata. He is a former Apprentice Artist at Santa Fe Opera, a former Studio Artist at Wolf Trap Opera, and an award-winning participant at the Brevard Music Festival.