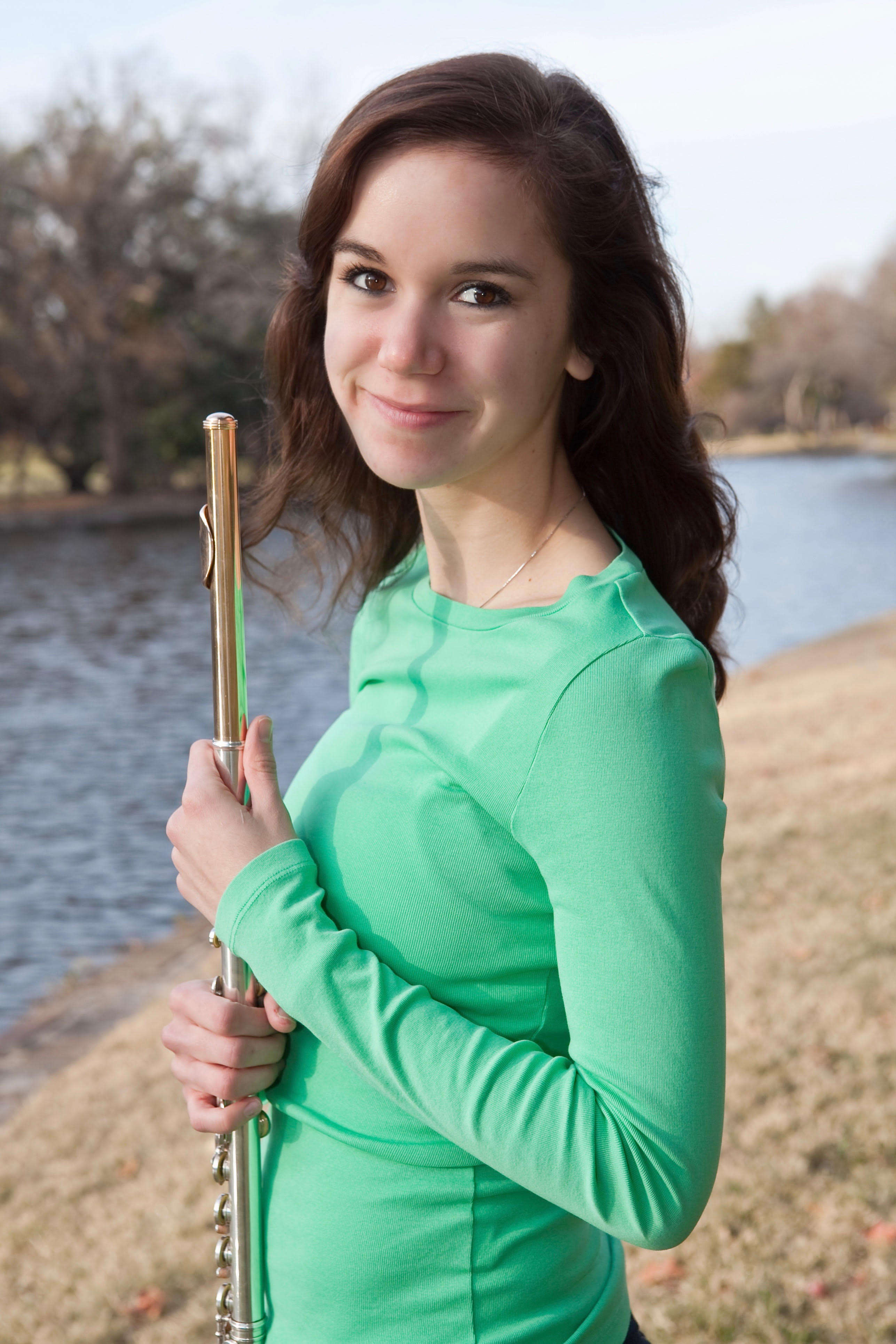 Catherine Broyles joined the Richmond Symphony in the fall of 2019.  Prior to moving to Richmond, she was a Master of Music student at the Eastman School of Music, where she taught both Eastman and University of Rochester students.

Born and raised in Louisiana, Catherine began playing the piano at age five before beginning the flute at age eleven.  Her studies led her to Interlochen Arts Academy in Michigan, where she received her high school diploma in 2008.

Catherine earned her Bachelor of Music degree and Performer’s Certificate from the Eastman School of Music.  She held the position of Co-Principal Flute with the United States Coast Guard Band from 2013-2017.  Prior to joining the Coast Guard Band, Catherine was a Master’s student at Rice University’s Shepherd School of Music.  Catherine received additional training during summers at the Aspen Music Festival and School, where she was the Piccolo Fellow.  She has performed with The Cleveland Orchestra, Rochester Philharmonic Orchestra, and Symphoria of Syracuse, New York.  Catherine is greatly indebted to her mentors Bonita Boyd, Anne Harrow, Leone Buyse, and Nancy Stagnitta.