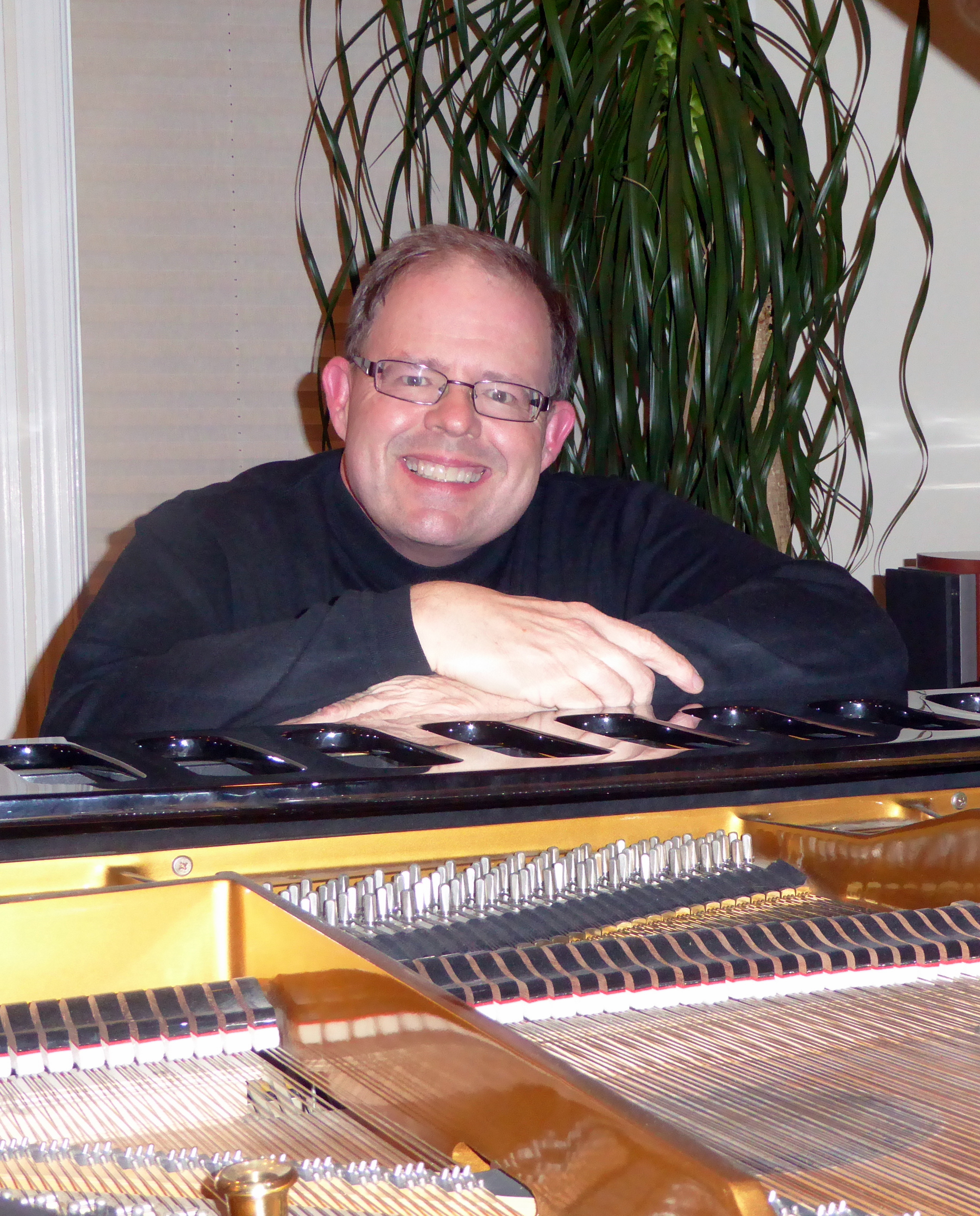 A native of Alabama and an honors graduate of the Alabama School of Fine Arts, Staples received his early training under Witold Turkiewicz. After winning the Van Cliburn full-tuition scholarship to Cincinnati’s College-Conservatory of Music, he entered college after his junior year of high school on an early admission program and began his studies with internationally acclaimed pianist David Bar-Illan. While in Cincinnati he played with the CCM Concert Orchestra twice: with the Congress of Strings under Milton Katims and the North Carolina Symphony. He won prizes in the MTNA Southern Division Competition and the Bryan Young Artist Competition, as well as competitions at the conservatory. He also made several appearances as soloist and accompanist on Cincinnati’s public radio station, WGUC.

Upon graduating magna cum laude, he was given an assistantship to study piano with Martin Canin at Stony Brook University in New York and received his master’s and doctoral degrees there, winning prizes in the Five Towns and Sunwood competitions. He also represented Stony Brook on WQXR radio in a series on New York’s top-five music schools. After graduation, he was chosen to open the 1984 Select Debut Series in New York City’s historic Town Hall. Since coming to Richmond, he has played numerous recitals and has appeared in chamber music, orchestral concerts and over public radio on WCVE. He has also held the position of visiting assistant professor of music at the University of Richmond.

Staples has held teaching and church music positions in Alabama, New York and Texas and is currently director of music ministries at Trinity United Methodist Church in Richmond. He is on the music faculty of VCU. Along with being a pianist, he is also a black belt in Tae Kwon Do. Staples has performed as soloist with both the Richmond Symphony in Liszt’s Totentanz and the Richmond Philharmonic in Beethoven’s Emperor Concerto, Rachmaninoff’s 1st and 2nd Piano Concertos and in Tchaikovsky’s 1st Piano Concerto. Most recently, he was featured as soloist with the University of Richmond Orchestra in Gershwin’s Rhapsody in Blue and Grieg’s Piano Concerto. “[He] proved yesterday to be fully up to the technical and expressive demands of the Rachmaninoff concerto . . . the pianist lifted more than 300 listeners out of their seats in a cheering ovation after a performance that was both bravura and lyrically sensitized.” After his first recital in Richmond, Richmond News Leader music critic Francis Church wrote that Staples “is a pianist of prodigious talent, fire and thunder, blood and guts . . . this was no metronomic key-banging. It was piano playing that reached to the listeners’ emotional jugular veins!”