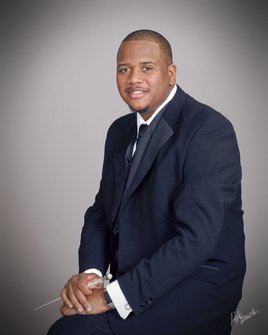 Christopher Moseley is the Education Specialist for Performing Arts at Henrico County Public Schools in Henrico County, VA.  He is a graduate of Huguenot High School in Richmond, VA and earned his Bachelor of Arts in Music Education degree from Bethune-Cookman University in Daytona Beach, Florida.  He holds a Masters of Music from Virginia Commonwealth University and a Post-Masters Certificate in Educational Leadership and Administration from The George Washington University.