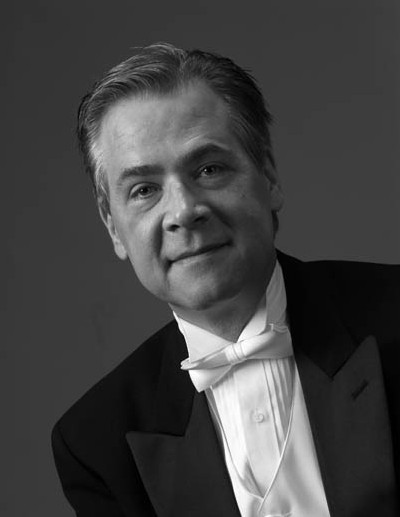 Cliff Hardison is the Principal Percussionist for the Richmond Symphony, a position he has held with the orchestra since 1999.

Mr. Hardison grew up in Norfolk/Virginia Beach, and has been in the music business since he was 15. He started out playing dinner theater in Norfolk and Virginia Beach, and began playing dances in various beach hotels with a club date band. While still a senior in high school, he won the principal percussion job with the new Virginia Opera. His high school teacher was John Lindberg, former timpanist of the Virginia Symphony.

Mr. Hardison attended The Juilliard School for both his Bachelor and Master of Music degrees, where his primary teacher was Saul Goodman, former timpanist of the New York Philharmonic. He also studied with Elden Bailey, Walter Rosenberger, and Roland Kohloff.

After graduating, Mr. Hardison played with the Mexico City Philharmonic Orchestra as Principal Percussion/Assistant Timpani for a year before deciding to return to New York City. Over the course of the next 20 years, Mr. Hardison built a very successful freelance career in New York playing on Broadway shows; recordings for radio, TV, and movies; and with many chamber and orchestra ensembles, including the New York Philharmonic, Orpheus Chamber Orchestra, American Symphony Orchestra, Orchestra of St. Luke’s, Y Chamber Symphony, Philharmonia Virtuosi, New Jersey Symphony Orchestra, and the Opera Orchestra of New York. He continued his studies during that time with Christopher Lamb, Gregory Zuber, and Joe Morello.

In 1994, he won the position of Second Percussion with the Richmond Symphony. He continued to live in New York and commuted to Richmond one week out of every month for the next four years, until in 1999, with encouragement from colleagues here, he auditioned for and won the newly vacant Principal Percussion position. He moved here in 1999.

During his time here, Mr. Hardison has continued his studies, including attending the Bob Becker Ragtime Xylophone Institute for two summers, which opened up his intense love for the xylophone music of that era.

He lives with a three-year-old cocker spaniel named Bentley.