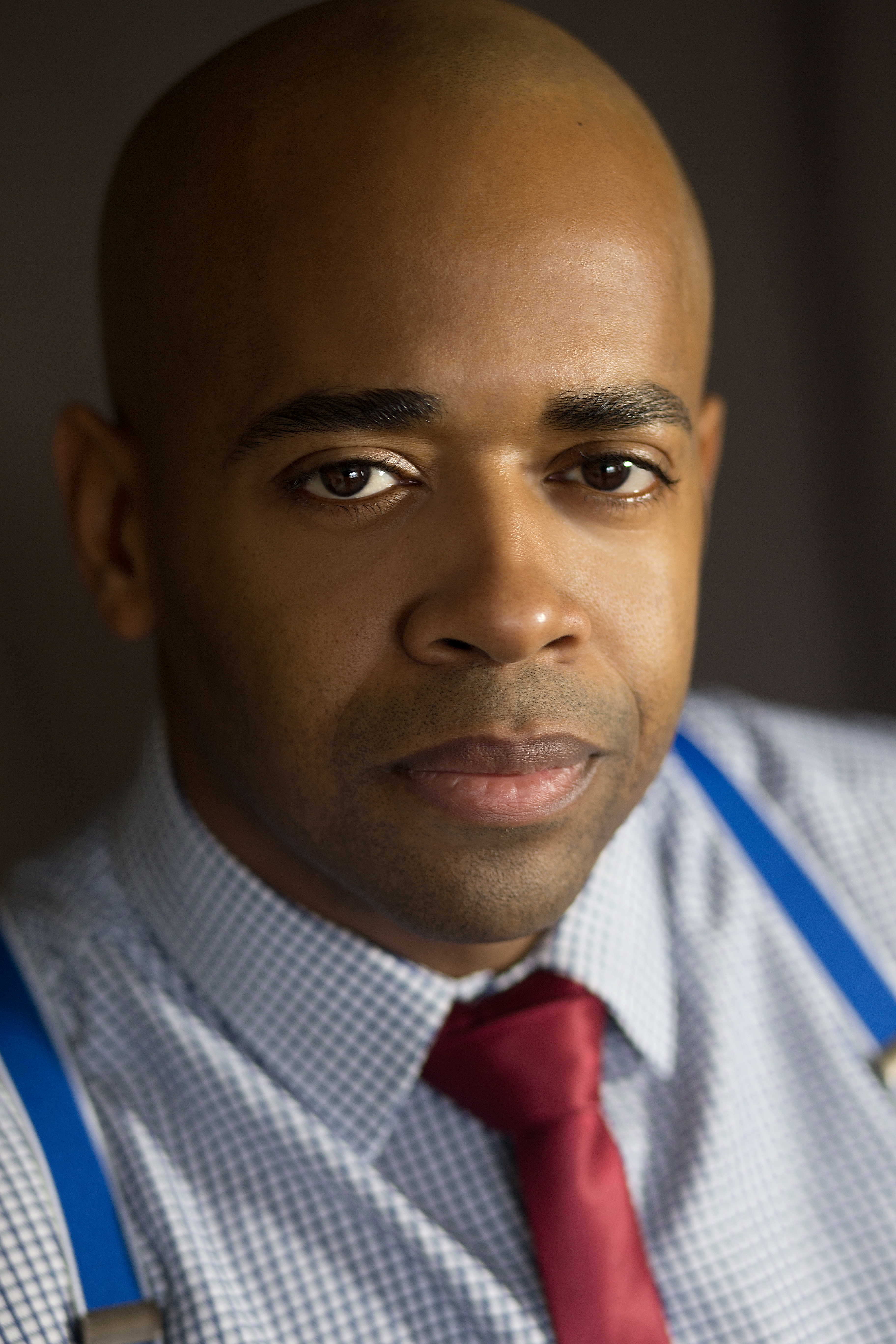 “Mr. Eaton commands the stage with a comfort and ease that natural comes to him… Effortless.” – Mr. Simon Estes

Colin Eaton has been lauded by The Washington Post as “a commanding tenor that sings with great aplomb” and by the Baltimore Sun as “a young tenor whose name you shall not soon forget” and “possessing the ability to dazzle audiences with ease.”

Mr. Eaton was featured as the tenor soloist for the Carmina Burana under the direction of Maestro Duane Wolff. Other oratorio solo performances include Haydn’s The Creation, Mendelssohn’s St. Paul (National Philharmonic), Handel’s Messiah, Rossini’s Stabat Mater, Bruckner’s Te Deum, and the Mozart Requiem (Mercersburg Orchestra and Chorus). His opera credits include appearances as Manrico in II Trovatore (scenes), Mingo (Tulsa Opera), Robbins, and Sportin’ Life in Porgy and Bess, Pedrillo in The Abduction from the Seraglio, Don Basilio and Don Curzio in Le Nozze di Figaro, Nika Magadoff in The Consul, as Nemorino in L’Elisir d’Amore and Tenor in Jaques Brel is Alive and Well and Living in Paris. Along with Mr. Eaton’s stage performances, he was also selected to be a member of the crossover classical Decca recording artist group Vai Dacapo which has sellout performances both in the United States and in Germany as well as having their live recorded concert aired in over 85% of PBS markets nationwide.

Colin frequently solos before our nations highest ranking government and military officials, as well as visiting dignitaries from around the globe. He was honored to serve as a featured soloist for the internment ceremony for President Ronald Reagan in Simi Valley, California, as well as sharing the stage with President Obama as the featured National Anthem soloist for the Naturalization Ceremony held in the Rose garden of The White House. Another highlight of Mr. Eaton’s musical career was to be specifically selected to perform for U.S. and Allied Forces deployed in areas of combat including Kuwait, Iraq, and Afghanistan with military and USO performing elements on seven different occasions.