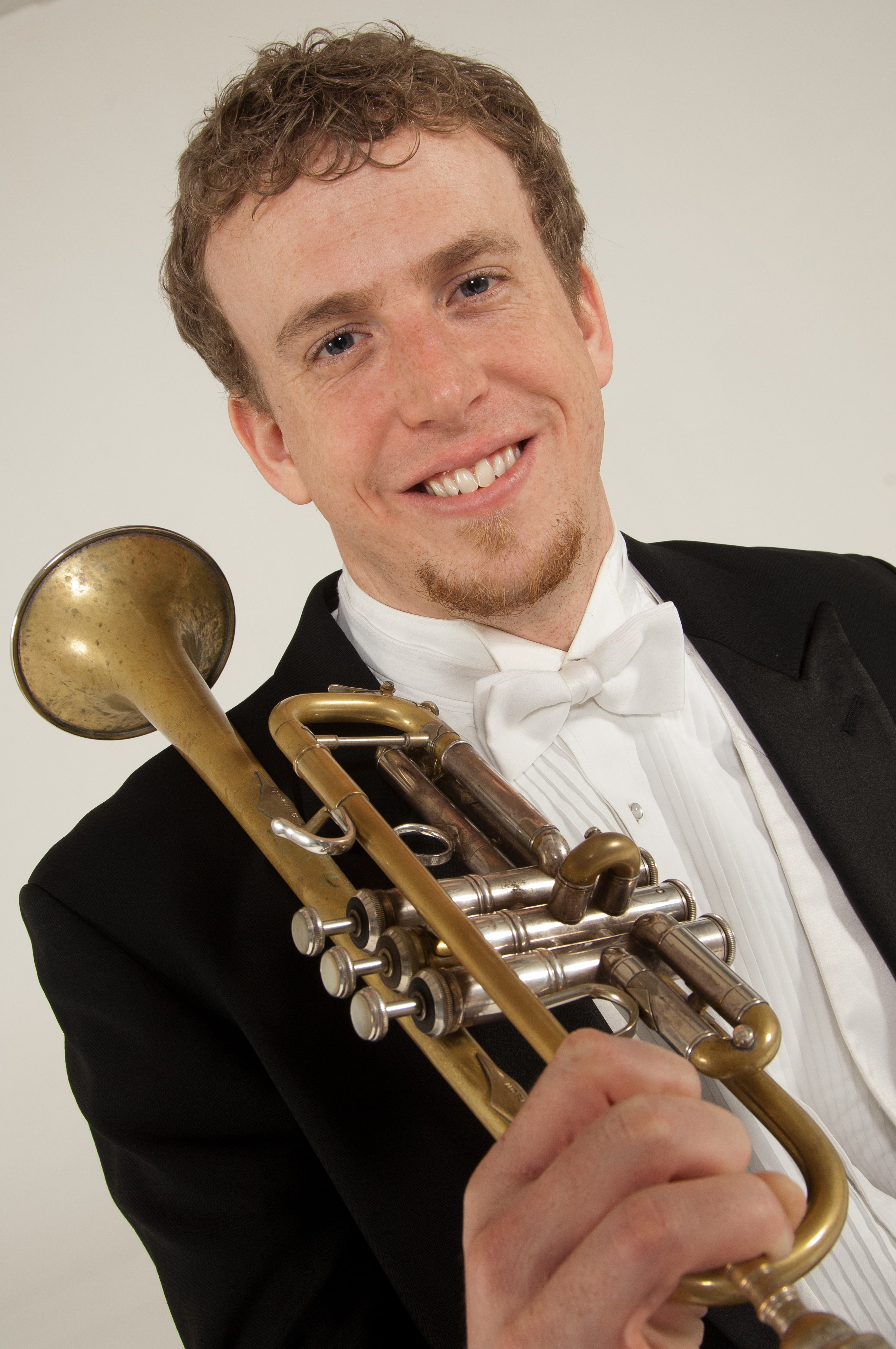 Daniel Lewis holds the position of Associate Principal/Second Trumpet with the Richmond Symphony Orchestra. Hailing from the small town of Cedarville in southwest Ohio, he began his musical training at a young age, starting piano lessons in elementary school and continuing on to the trumpet in the fifth grade. He holds a bachelors degree in trumpet performance from Cedarville University and a masters degree in trumpet performance from the Cleveland Institute of Music where he had the opportunity to study with Michael Sachs, Principal Trumpet of the Cleveland Orchestra.

Prior to coming to Richmond, Daniel was Third Trumpet in the Dayton Philharmonic Orchestra from 2012-2017. In addition to his work with the Dayton Philharmonic, he has performed with several other orchestras including the Bach Society of Dayton, Springfield Symphony (Ohio), Charleston Symphony, and the West Virginia Symphony.

Daniel was also formerly a longtime member of The King’s Brass, an international touring brass ensemble. He can be heard on several of their recordings on the Summit Record Label.

In addition to performing, Daniel enjoys teaching and encouraging young trumpet players as they pursue excellence on their instruments. In the summers, he is a frequent faculty member at the Blue Lake Fine Arts Camp in Twin Lake, Michigan, which offers intensive instructional sessions for middle school and high school students from all over the United States.