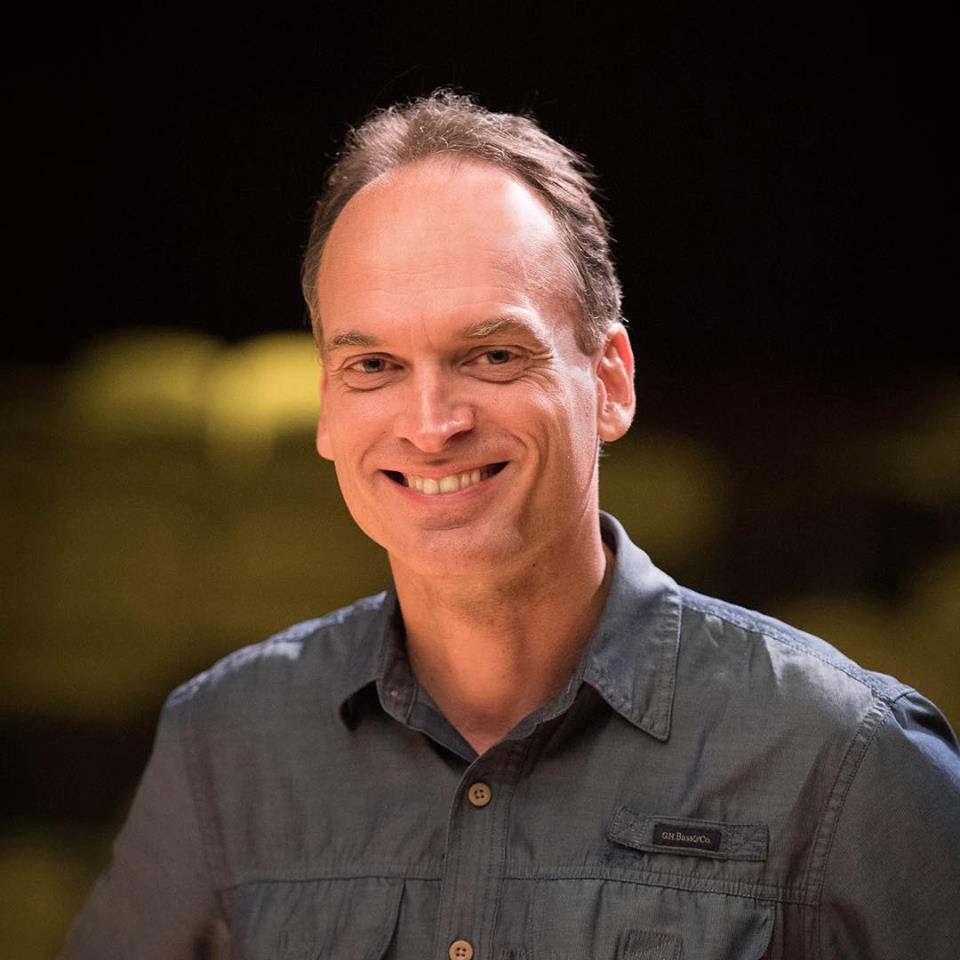 Assistant Conductor of the Richmond Symphony, Canadian-American conductor Daniel Myssyk was Music Director of the Montreal based Orchestre de chambre Appassionata from 2000 to 2016. A few years ago, he led his orchestra on its first American tour, which included two concerts in Richmond. The group also toured before enthused audiences in Ontario in January of 2014.

In recent years, he has made appearances with Les Grands Ballets Canadiens, and the Lubbock Symphony Orchestra. In 2015, Myssyk made his debut in Guanajuato (Mexico) where he has been returning every season since, and also conducted the Michoacan State Orchestra. Recent return engagements have brought him back to Canada to conduct the Orchestre symphonique de Trois-Rivières and the Orchestre de la Francophonie.

Myssyk conducts repertoire from the classical, romantic, modern and contemporary periods with great attention to stylistically appropriate detail. He maintains a continuous engagement with opera in a variety of styles ranging from Mozart to Menotti. Sensitive to the music of our time, he has contributed to the creation of many contemporary North-American works, including the world-premiere of Anthony Brandt’s opera, “The Birth of Something” with Da Camera in Houston. Under his leadership, three recent VCU Opera productions of “The Gondoliers” (2015), “The Old Maid and the Thief” (2012), and “Hansel & Gretel” (2011) won top prizes at the National Opera Association competition.

Myssyk’s recordings have received widespread critical acclaim. In 2012, he completed the recording of “Czech Serenades” with works by Suk and Dvořák. The CD was in nomination for best recording of the year at the “ADISQ” awards, Quebec’s equivalent of the Grammys and at the Prix Opus from the Conseil québécois de la musique. Jean-Yves Duperron of the Classical Sentinel wrote: “Conductor Daniel Myssyk and the members of the Appassionata Chamber Orchestra ply their magic in this music, and shape each and every phrase, and infuse each and every note, with care and sincere expression. I’ve rarely heard these two works played with this much conviction.”

In 2010, his CD “Idyla” (on Fidelio label), was nominated for an Opus Prize as best recording of the year. A CD featuring American trumpet player and VCU colleague Rex Richardson playing Dana Wilson’s “Concerto for Trumpet and Strings” was released on Summit Records, earning rave reviews from the International Trumpet Guild Journal. His most recent CD, on the Atma label, features works by Quebec composer François Dompierre and has earned excellent reviews from Radio-Canada and Magazine Son et image.

Professor Daniel Myssyk has been Virginia Commonwealth University’s Director of Orchestral Activities since 2007. His involvement toward the youth reflects a well-honed passion for music education. In addition to his work at VCU, he is a regular collaborator with the All-Virginia State Orchestra, and the Hampton Roads Chamber Players, among others. He is the conductor of the Richmond Symphony Youth Orchestra.

In the early 2000s, Myssyk was a conducting fellow at the Aspen Music Festival and School for two summers under the tutelage of David Zinman. A student of Larry Rachleff, he received his Masters Degree in Conducting from the Shepherd School of Music at Rice University in 2006.