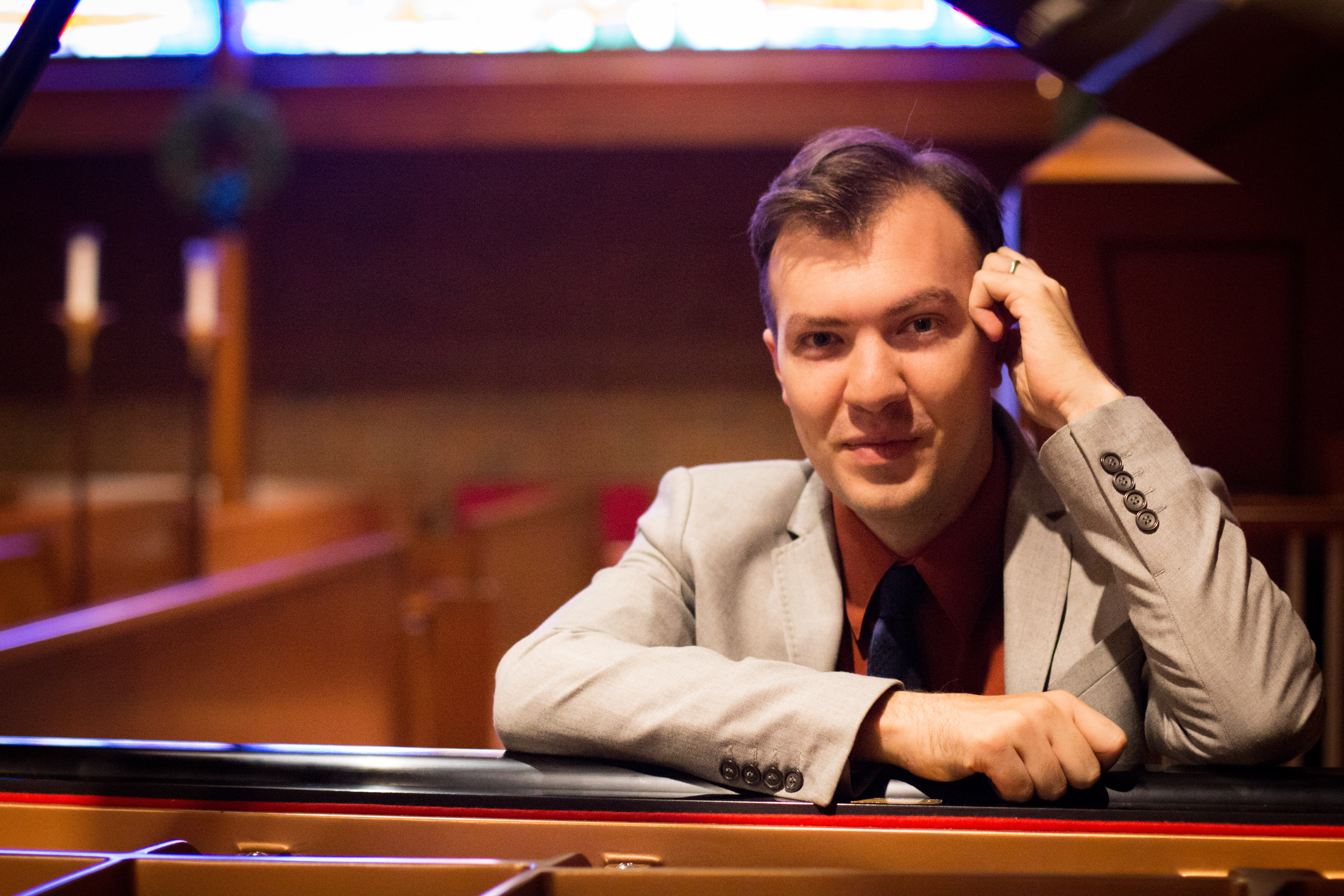 Daniel Stipe is equally at home as a solo recitalist, collaborator and arranger on both the piano and the organ. His varied concert repertory, with special focus on works of the twentieth and twenty-first centuries, delights audiences nationwide. He is a prizewinner in the William Hall Pipe Organ Competition in San Antonio (where he also garnered the Hymn-playing Prize), the Tulsa Crescendo Music Awards, the Fort Wayne National Organ Playing Competition, and the AGO/Quimby Region VII Competition for Young Organists. In 2014 he was featured on the Richmond AGO’s Repertory Recital Series, and in 2017 he was featured in recital at the American Guild of Organists regional convention in Richmond. Daniel’s organ transcriptions of large orchestral works for the organ, including Elgar’s Enigma Variations, Ravel’s Mother Goose Suite, and Brahms’ Fourth Symphony, are noted for their flexibility and elegant solutions. As a collaborator, he has worked with dozens of vocal and choral ensembles, and has an extensive knowledge of the string and wind repertory. He maintains an active concert schedule, with recent performances in Richmond, Roanoke, Dallas, Tulsa, and Princeton. Daniel lives with his wife, Julie, in Richmond, and serves as an adjunct instructor at Virginia Commonwealth University. In his spare time his interests tend toward road cycling, hiking, role-playing games, and good literature.