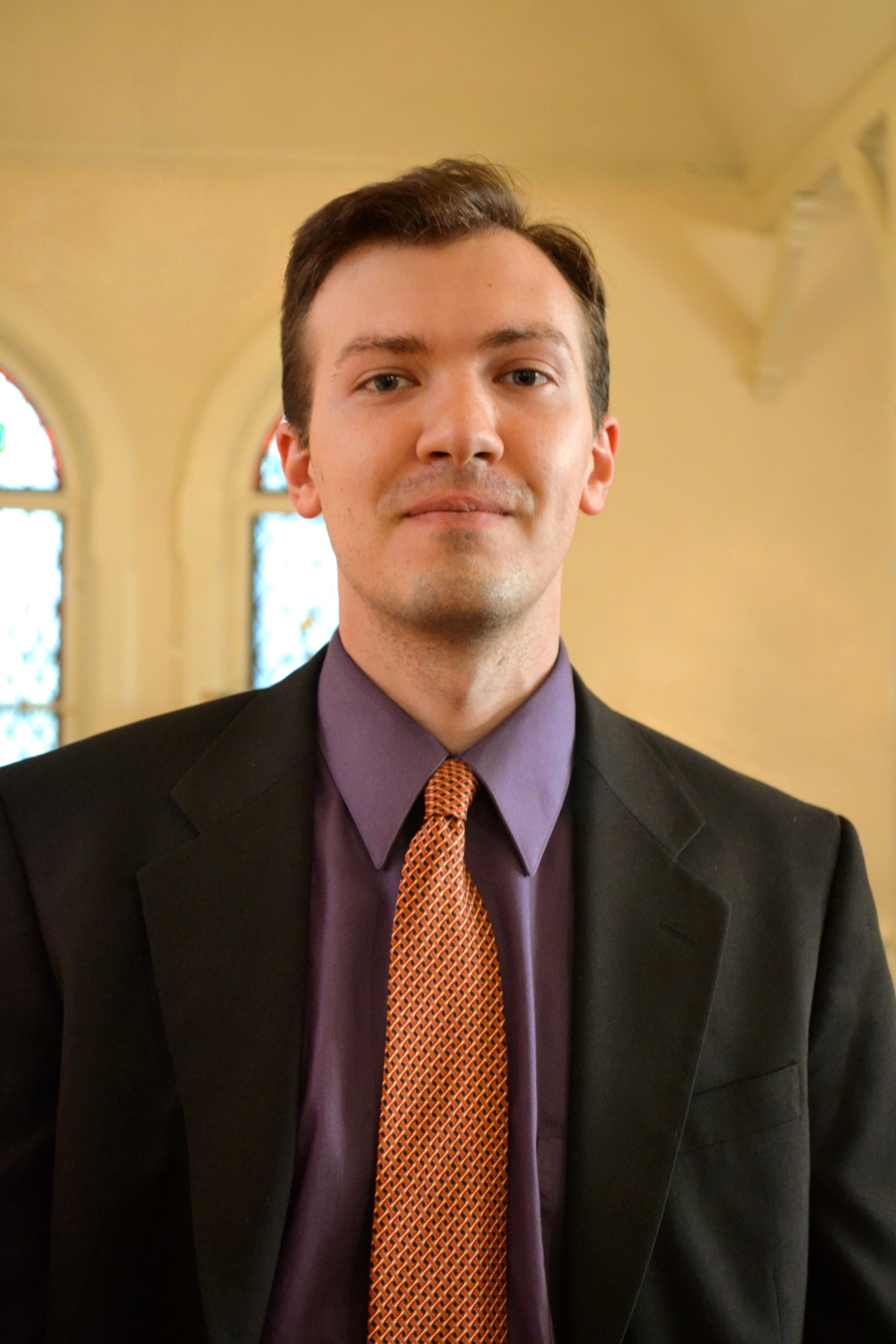 Equally at home as a solo recitalist, collaborator and arranger on both the piano and the organ, Daniel Stipe’s broad array of abilities lends a rare depth of understanding and excitement to his music-making. He is a prizewinner in the William C. Hall Pipe Organ Competition in San Antonio (where he also garnered the Hymn-playing Prize), Tulsa Crescendo Music Awards, Fort Wayne National Organ Playing Competition and the AGO/Quimby Region VII Competition for Young Organists. He maintains an active concert schedule, with recent performances in Tulsa, Cape May, Nashville, Chattanooga, Knoxville, Princeton and New York City.

Daniel, a native of Tulsa, Oklahoma, earned bachelor’s degrees in organ and piano performance from the University of North Texas, and a master’s degree in organ performance from Westminster Choir College in 2012. His teachers include Casey Cantwell, Jesse Eschbach, Ken Cowan, Elwyn Ratliff, Aldo Mancinelli and Adam Wodnicki.

Daniel serves as Director of Music at Trinity Lutheran Church in Richmond, Virginia, where he supports a program of traditional liturgical music. Previously he served as music director for the Episcopal Church at Princeton University, as assistant to Tom Whittemore at Trinity Episcopal Parish in Princeton, NJ, and as assistant to Robert Delcamp at the University of the South in Sewanee, Tennessee.

Daniel lives with his beautiful wife, Julie, in Richmond. In his spare time his interests tend toward road cycling, hiking, role-playing games and good literature.