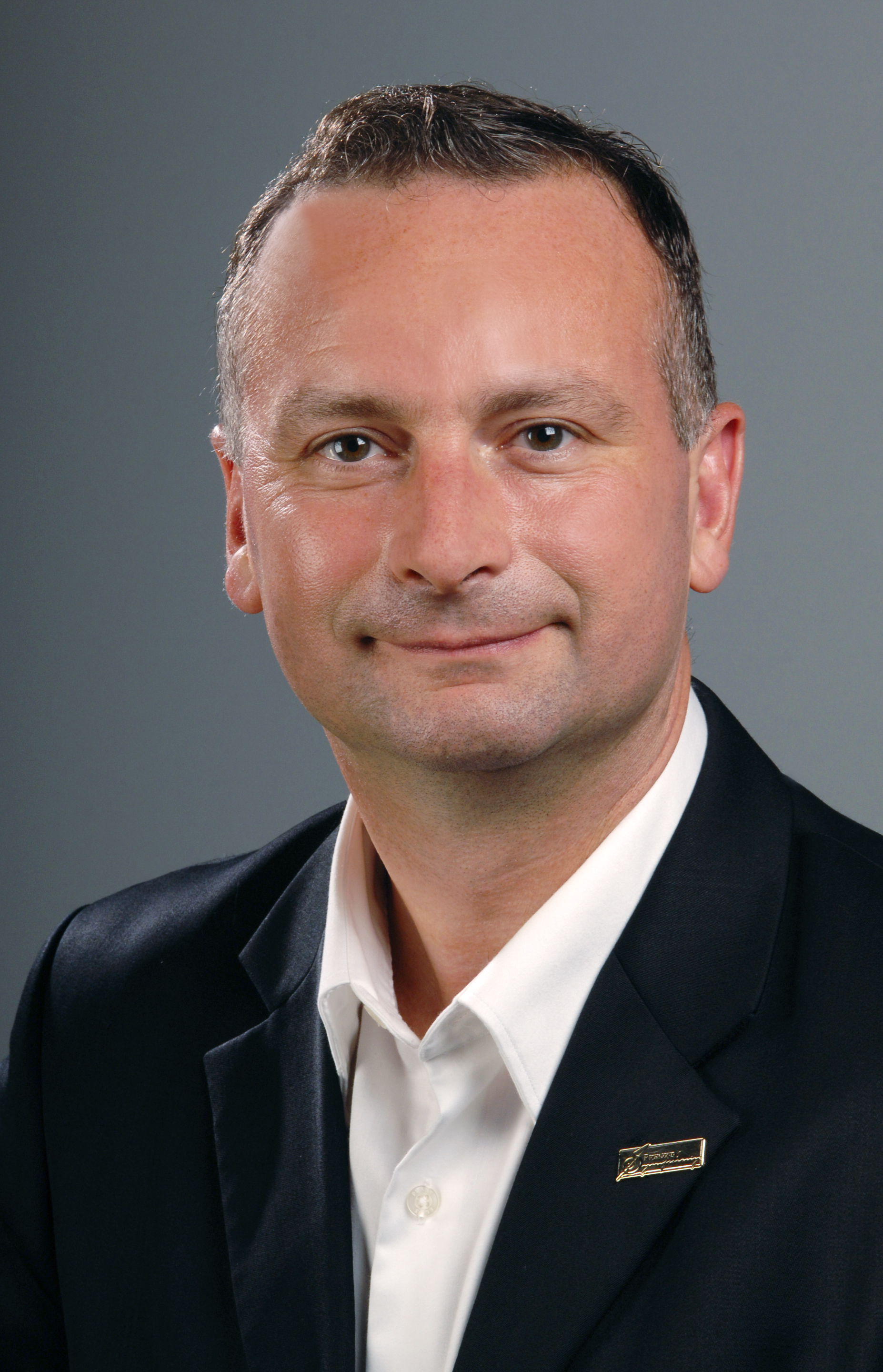 David Fisk joined the Richmond Symphony as its executive director in June 2002. Born in Great Britain and now a US citizen, David previously served as chief executive of the Ulster Orchestra in Belfast, the national symphony of Northern Ireland. Prior to that, he was general manager of the Orchestra of St. John’s, Smith Square in London; development director for the Yorkshire Sculpture Park, the UK’s leading open-air art gallery; and was creator and executive director of the award-winning Manchester International Festival of Expressionism 1992. He was elected a Fellow of the Royal Society of Arts in 2001.

David began his musical life at age eight as a boy chorister for five years at St. Paul’s Cathedral in London, where he also studied piano, cello and organ. He continued those studies through high school, before pursuing a bachelor’s degree in music from Manchester University. He holds a postgraduate diploma in piano accompaniment from the Royal Northern College of Music, where he also studied harpsichord, composition and conducting. David worked for a number of years as a professional musician before moving into arts management. Although his day job now prevents him from playing the piano as much as he would like, David continues to give public concerts frequently as an instrumental and vocal accompanist.

David Fisk is married to the Irish soprano Anne O’Byrne and made a home in Richmond together with their daughter Fionnuala and son Oliver.

As of September 2020, David Fisk stepped down after 18 years of fearless leadership. David’s next chapter has taken him to Charlotte, NC to become President and Chief Executive Officer of the Charlotte Symphony. He passes the torch to former Richmond Symphony leader, Michèle Walter who will serve as Interim Executive Director, until his successor is named , and he will continue a professional association with the Richmond Symphony through the Spring of 2021 as Senior Advisor, Menuhin 2021.