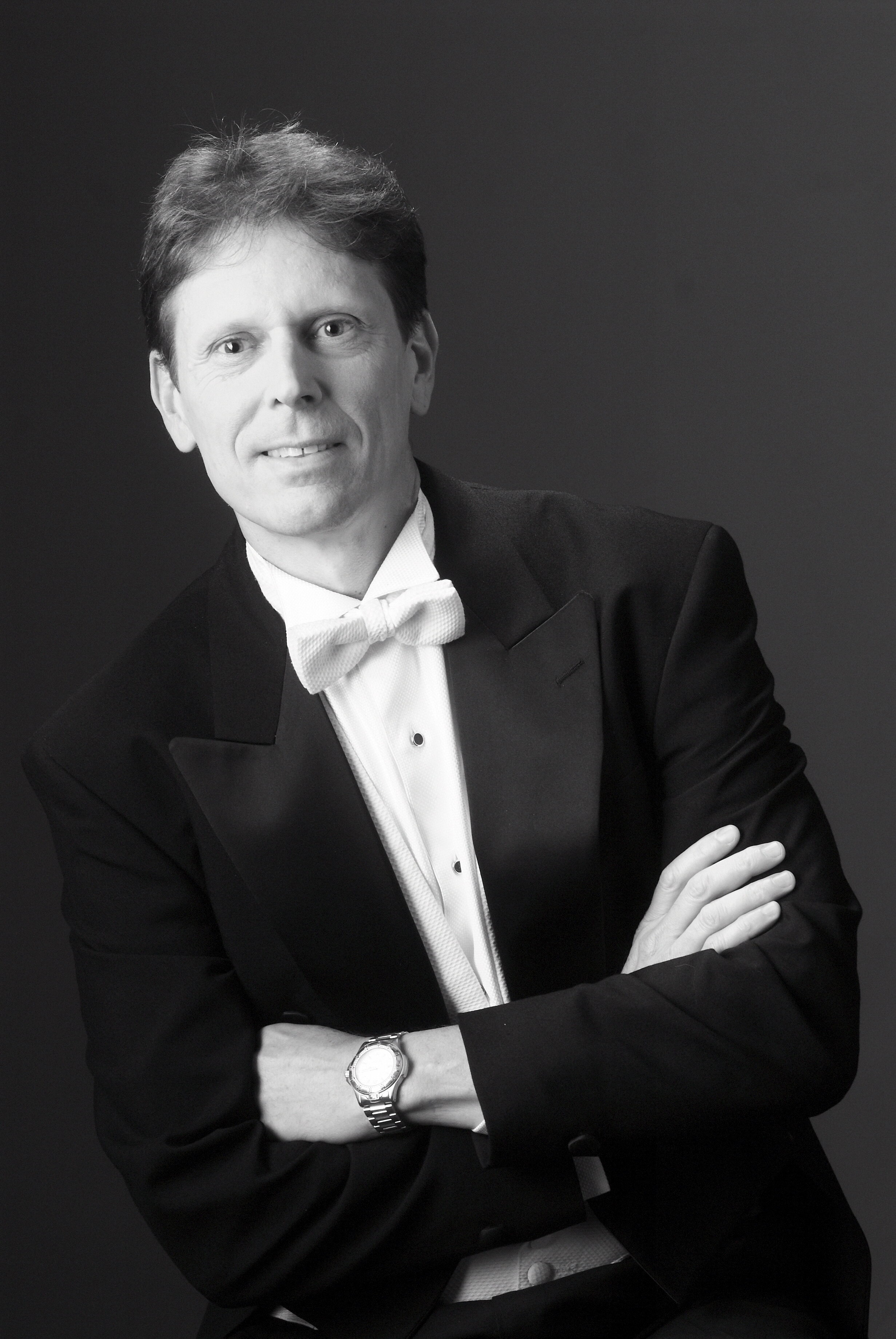 David Foster has been an active percussionist in the Richmond area for over 30 years, performing many different musical genres from classical to jazz to Broadway. He has been a member of the Richmond Symphony since 1986. Other musical appointments include Percussionist and Assistant Conductor for a Disney On Ice national tour and as percussionist with the Phoenix Symphony. David has also served on the percussion faculty at Virginia Commonwealth University.

In addition to his musical pursuits, David earned an MS in Accounting from VCU, a Master of Business Administration degree from Duke University, and is a Certified Public Accountant.

David lives on a small horse farm with his wife, RSO violinist Catherine Hubert, and their daughter Adrianna who is in graduate school at the University of Virginia. When not working or taking care of two horses, five cats, and a poodle and other farm chores, David enjoys reading, working the daily crossword puzzle, cooking, and swimming laps at the gym.