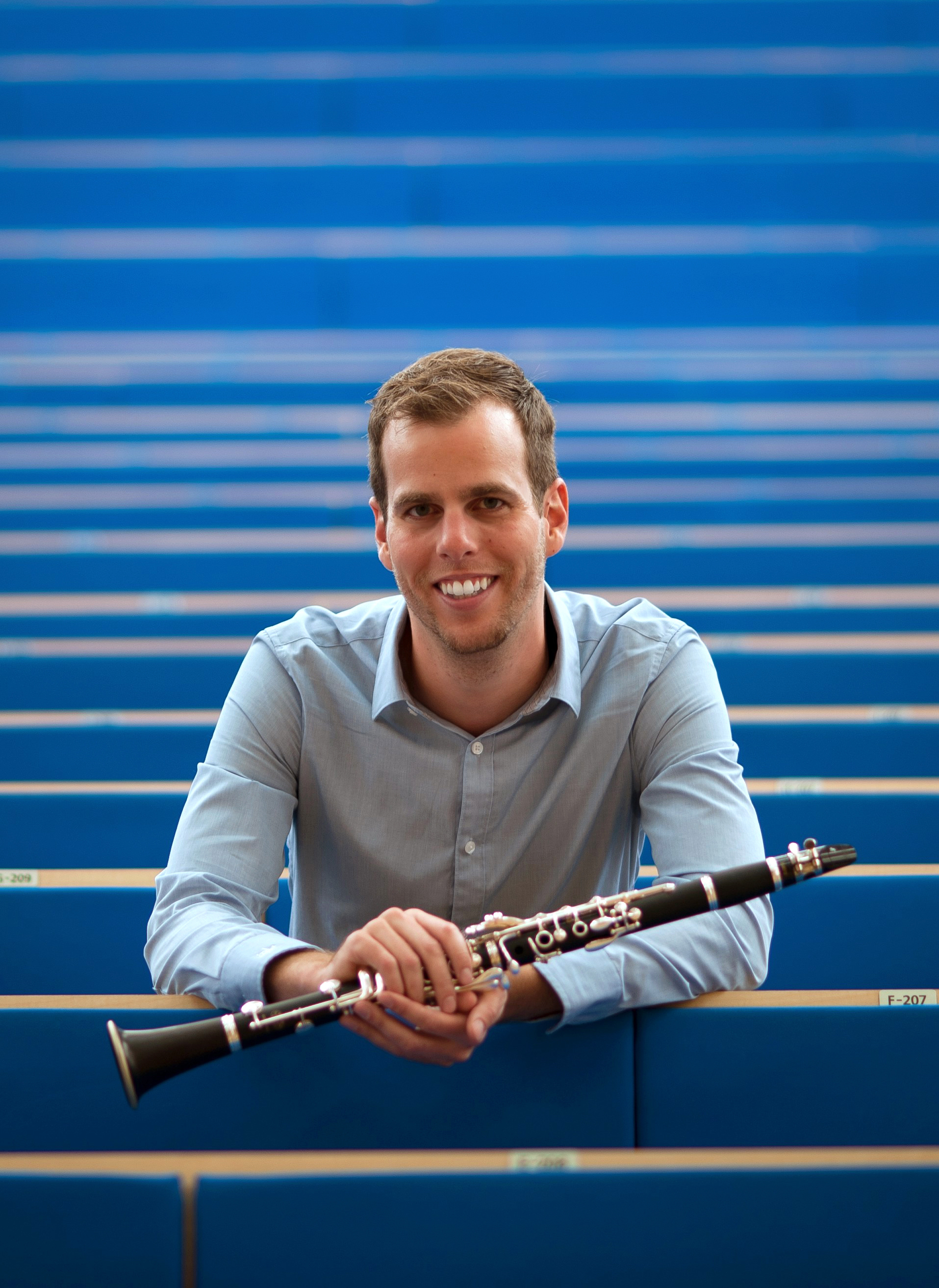 A native of Québec, Canada, David Lemelin is currently Principal Clarinetist with the Richmond Symphony. Before joining the RSO, David was 2nd/Eb clarinetist with the Vancouver Symphony Orchestra and also previously served a 4-year fellowship with the New World Symphony in Miami Beach where he had the opportunity to work with a wide array of renowned musicians and conductors. In November 2011, David was a winner of the New World Symphony Concerto Competition and performed a concerto with the orchestra. In addition, he has played with the Detroit Symphony Orchestra, the Orchestre Symphonique de Montréal and the Orchestre Symphonique de Sherbrooke.