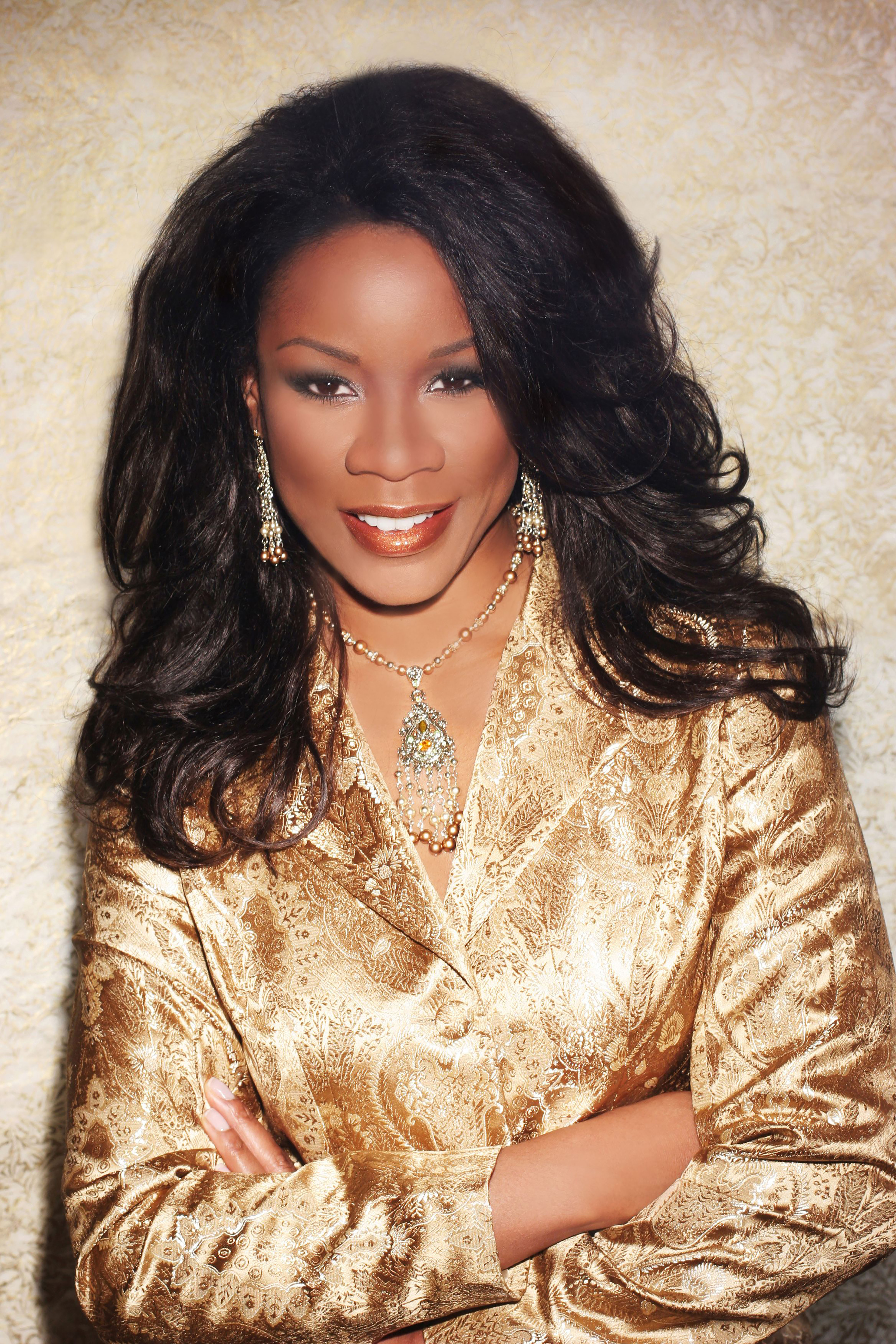 Recognized worldwide as one of today’s most exciting vocal stars, Denyce Graves continues to gather unparalleled popular and critical acclaim in performances on four continents. USA Today identifies her as “an operatic superstar of the 21st century,” and the Atlanta Journal-Constitution exclaims, “If the human voice has the power to move you, you will be touched by Denyce Graves.”

Ms. Graves appears continually on the stages of leading theaters in North America, Europe, and Asia. Highlights have included a Robert Lepage production of The Rake’s Progress at San Francisco Opera, the title role in Richard Danielpour’s Margaret Garner in the world premiere performances at Michigan Opera Theater with further performances at Cincinnati Opera, Opera Carolina, and Opera Philadelphia, the role of Charlotte in Werther for Michigan Opera Theatre opposite Andrea Bocelli in his first staged operatic performances, and the role of Judith in a William Friedkin production of Bartok’s Bluebeard’s Castle in her return to Los Angeles Opera; she also has sung Judith at the Washington National Opera and for The Dallas Opera. Recent appearances include the world premieres of Doubt at Minnesota Opera and Champion at the Opera Theatre of St. Louis, as well as the role debuts of Katisha in The Mikado for Lyric Opera of Kansas City and Herodias in Salome for Palm Beach Opera.

In the 2017-2018 season, Ms. Graves can be seen in recital at Teatro Colón in Buenos Aires before going on to perform the role of The Old Lady in Candide at both Washington National Opera and Palm Beach Opera. She will also appear at the Gala de Danza in Los Cobos, Mexico. In addition, Ms. Graves will sing recitals at Bob Jones University (Greenville, SC) and the Academy Art Museum (Eaton, IL).

During the 2016-2017 season, Ms. Graves made her role debut as Erda in Wagner’s Das Rheingold with Minnesota Opera under the baton of Michael Christie, returned to Washington National Opera for her acclaimed portrayal of Emelda Griffith in Champion, appeared in Tchaikovsky’s Eugene Onegin as Filipyevna with Florida Grand Opera, and took part in the world premiere of Daniel Sonenberg’s The Summer King, an opera based on the life of baseball legend Josh Gibson, with the Pittsburgh Opera.  Over the course of the season, the distinguished mezzo-soprano sang on gala programs for Wolf Trap Opera, and a “Night of Stars” hosted by Michael Feinstein and featuring Alan Cumming and Patti Lupone for the 25th Anniversary of West Palm Beach’s Kravis Center.