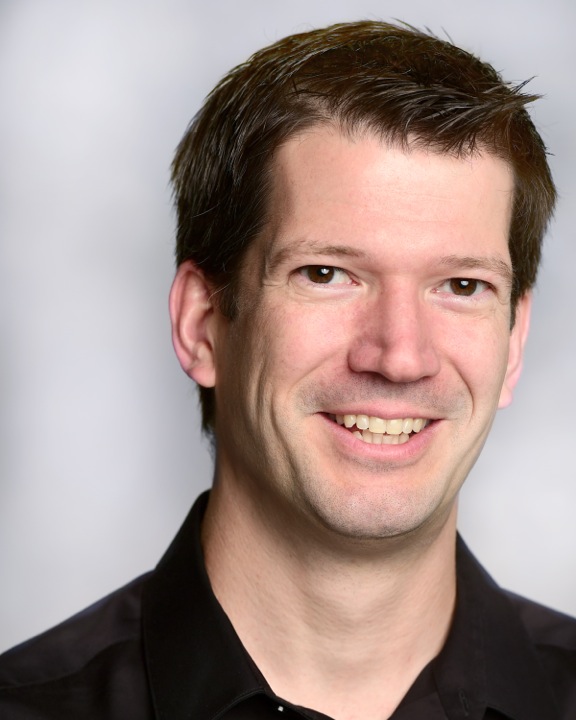 Derek Smith began his musical studies at the early age of 3. A native of Wisconsin, Derek’s early training began with Dr. Roland and Almita Vamos of Chicago, Illinois and continued at the Interlochen Arts Academy, where he received his high school diploma. He received his Bachelor and Master of Music degrees in Viola Performance at the Manhattan School of Music, where he studied under the tutelage of Sylvia Rosenberg and Patinka Kopec.

As an active chamber musician, Mr. Smith has performed and worked with some of the best chamber musicians, including Isidore Cohen, Pinchas Zukerman, the Guarneri String Quartet, and the American String Quartet. The Manhattan School of Music awarded him with the Hugo Kortzchek Chamber Music Award for his outstanding work in the chamber music community. On a recent performance of Bach’s “Goldberg” Variations (transcribed for String Trio) Anne Midgette, of The Washington Post, writes, “. . . violist, Derek Smith, conveyed the piece’s exhilarating beauty, giving [the piece] the percussive punch and driving pulse. . .”

In addition to his classical music achievements, Mr. Smith has performed with popular artists such as Idina Menzel, Olivia Newton John, The Texas Tenors, and Andrea Bocelli. His musical theatre experience includes productions of Titanic, Sunset Boulevard, And The Curtain Rises, and Miss Saigon at the Tony Award winning Signature Theatre in Arlington, VA. Further expanding his talents, Derek is also a member of the Chamber Dance Project (www.chamberdanceproject.org), a company of professional artists dedicated to redefining contemporary ballet in partnership with live music in intimate settings.

Derek resides in Springfield, Virginia with his wife, violinist Chaerim Smith along with their dog, Beans, and cat, Olive.