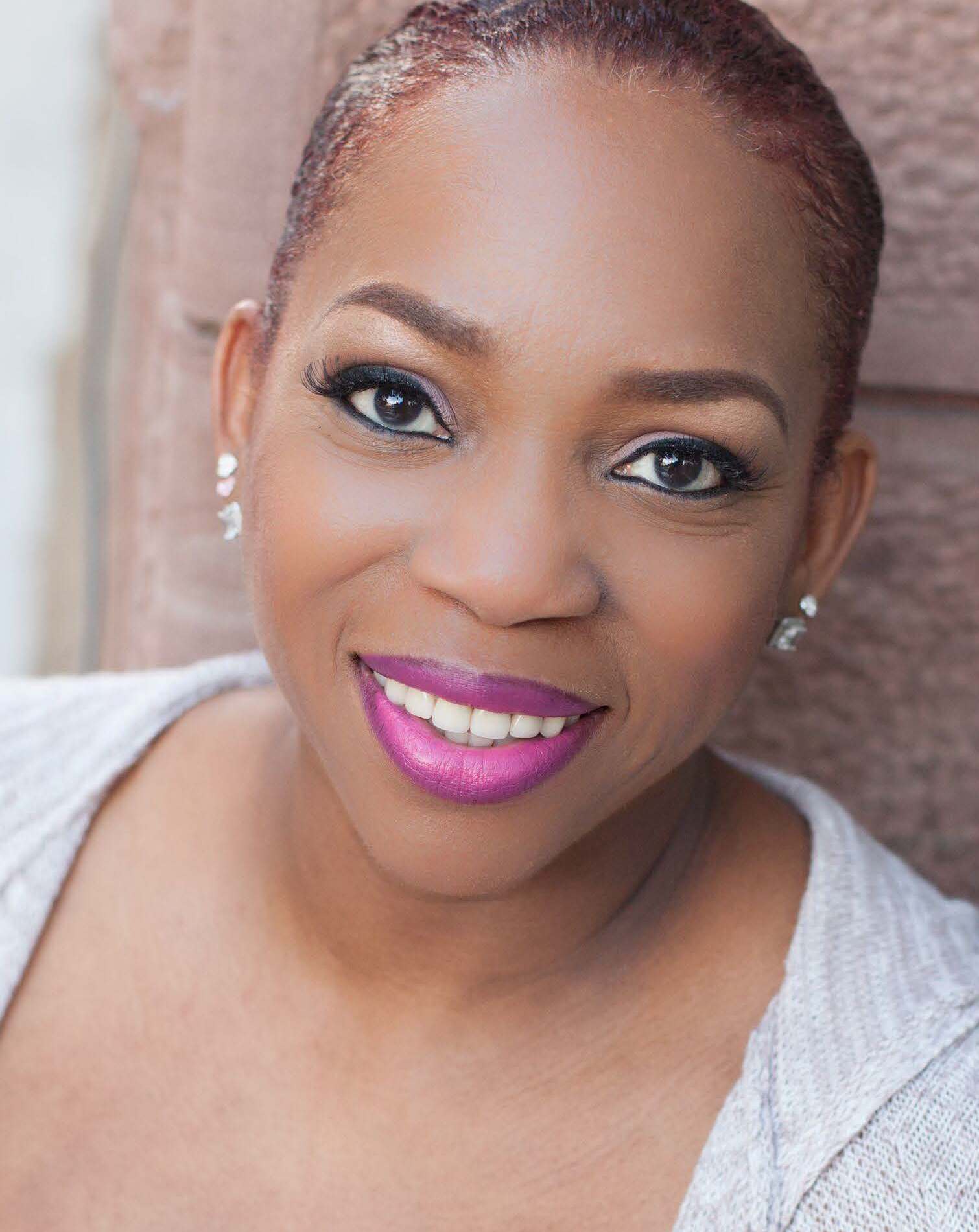 Desiree Roots has been one of this region’s most favorite performers for over 30 years with her “triple-threat” talent of acting, singing and dancing. She made her stage debut at age 13 as Dorothy in The Haymarket Theatre’s production of “The Wiz”. She has since appeared in over 30 stage productions and continues to showcase her talent in theatres throughout the Commonwealth and the region. Her credits include “Mame” (Vera Charles); “The Color Purple” (Sophia); “Man of La Mancha” (Aldonza); “Once On This Island” (TiMoune).

In 2015 Ms. Roots won “Best Actress in a Musical” for her portrayal of Caroline in the operetta “Caroline or Change”. In 2016 Desiree was a show-stopper as lead role Effie White in Virginia Repertory Theatre’s production of “DREAMGIRLS”. In 2017 she wrote a tribute to Virginia’s Ella Fitzgerald in honor of the 100th anniversary of the legend’s birth. The multi-media production, “Ella at 100”, featured Desiree in the starring role with a 3-member cast and a 14-piece orchestra. The production has proven so popular that it has evolved as “Forever Ella” and is still being performed throughout the State.

Desiree is revered for her powerful yet controlled, lush voice with its 3½ octave range. Her ability to sing nearly every genre including Jazz, Gospel, Opera and popular music has made her one of the region’s most sought-after vocalists. She has performed throughout the East Coast with orchestras, regional Jazz bands and, as leader of her own ensembles, often to standing-room only audiences. She has shared the stage with Grammy Award winning guitarists, Buddy Guy and BB King; Jazz saxophonists Gerald Albright and Boney James; and, was a featured vocalist with The World Famous Glenn Miller Orchestra. Desiree was awarded the Theresa Pollak Prize for Excellence in the Arts (2004) for “Best Vocalist in the Commonwealth of Virginia”. She continues to wear the title proudly.