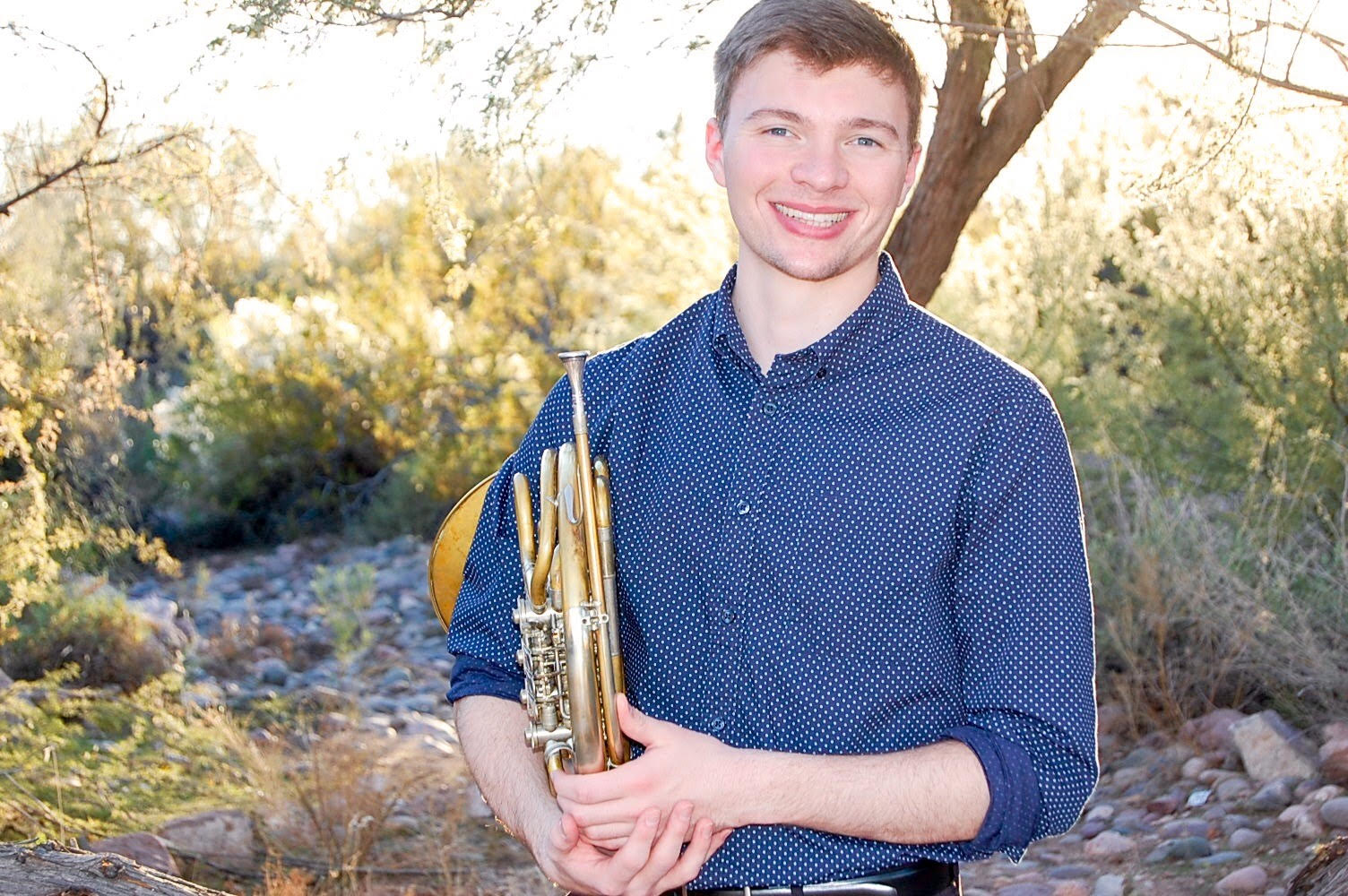 Devin Gossett joined the Richmond Symphony in the Fall of 2019 where he serves both as Second Horn and a member of the Richmond Symphony Wind Quintet. He is a graduate of Northwestern University’s Bienen School of Music where he earned a Master’s in Music Performance in June of 2018. While at Northwestern, he studied with Gail Williams and Jon Boen and was a two-time recipient of the Emily Boettcher and Yule Bogue Endowed Fund. He was also awarded the School of Music Eckstein Fund and served as Graduate Assistant to Professor Gail Williams. In May of 2016, Devin received his Bachelor of Music in his home state of Ohio at The Ohio State University. He studied with Bruce Henniss during his time at Ohio State and was both an Aldridge Scholar and a winner of the Concerto Competition. Past Summer engagements include the Verbier Festival Orchestra, Lucerne Festival Contemporary Orchestra, Tanglewood Music Center, and Spoleto Festival, USA.

In his free time Devin enjoys learning other instruments, hanging out with his cat, Chester, skiing out west, and backpacking with friends.