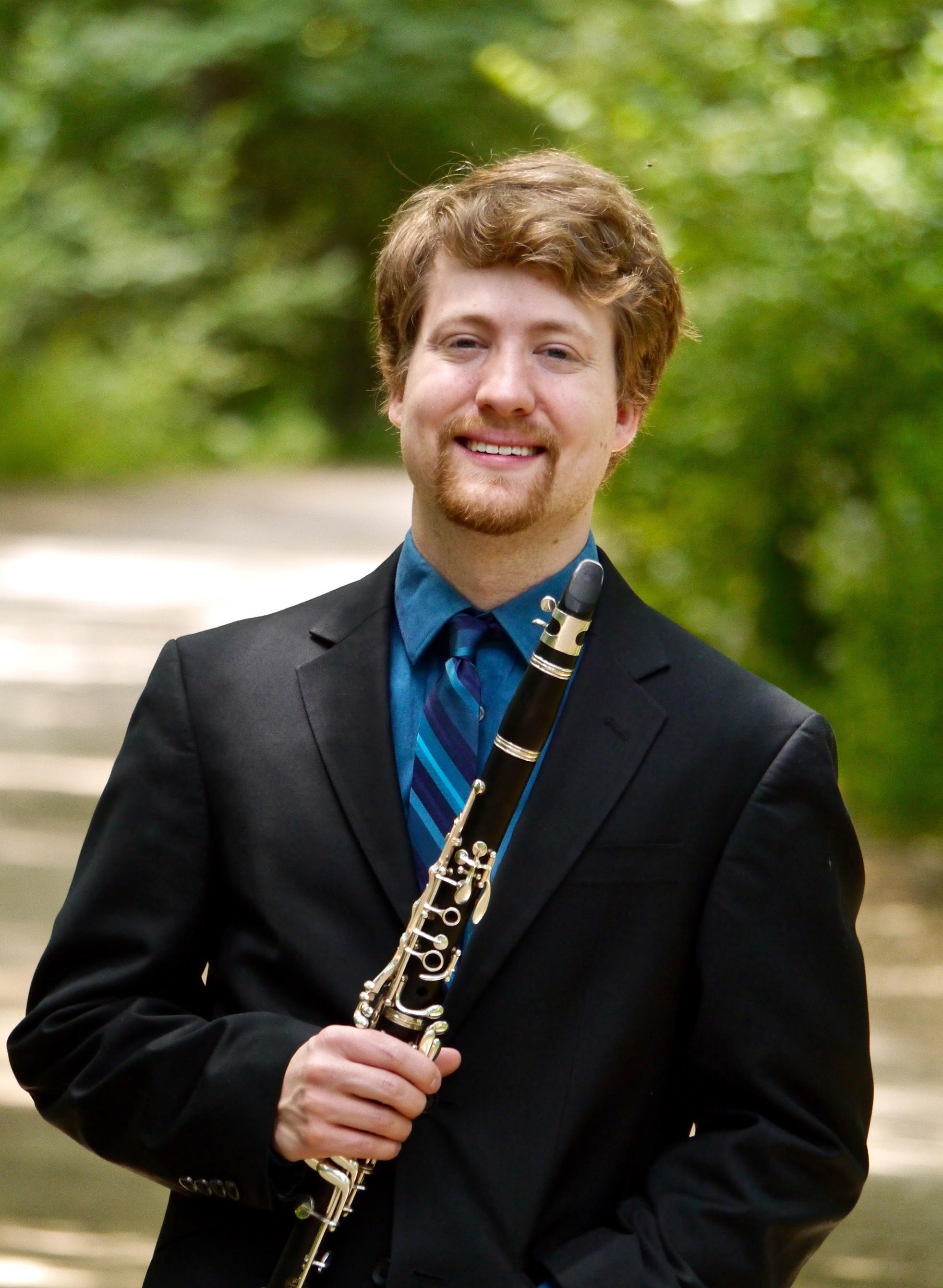 Clarinetist Eddie Sundra joined the Richmond Symphony in the fall of 2019 and currently holds the position of 2nd and Associate Principal Clarinet. He has also held positions with the Hartford Symphony Orchestra as Assistant Principal and Bass Clarinet, as well as Principal Clarinet of the Lima Symphony in Ohio. In addition, Eddie has made appearances with the Philadelphia Orchestra, Sarasota Orchestra, and Ann Arbor Symphony, along with other orchestras in Michigan and Ohio.

In addition to being an active orchestral musician, Eddie has performed in numerous chamber music engagements and contemporary music events. As a member of new music ensemble ÆPEX Contemporary, Eddie has played at events including New Music Detroit’s Strange and Beautiful Music Marathon and has participated in residencies at Central Michigan University, where the ensemble recorded compositions by Evan Ware in an upcoming CD release. Learn more about ÆPEX at http://aepexcontemporary.org/.

Eddie is also an active composer of chamber music and electronic music–some of which is available for purchase at Potenza Music. He enjoys collaborative projects, such as incorporating music with photography, dance, and creative lighting to further enhance the traditional concert experience.

Originally from the Philadelphia area, Eddie received degrees in performance and chamber music from the Pennsylvania State University (B.M.) and the University of Michigan (M.M.), under the tutelage of Dr. Anthony Costa, Dan Gilbert, and Chad Burrow. At Penn State, Eddie was a saxophonist with jazz ensemble Outer Dimensions and numerous jazz combos, and was a vocalist with the student-run a cappella organization No Strings Attached.

Eddie loves hanging out by the James River and checking out Richmond’s numerous parks with his dog, Maizy. He looks forward to exploring Virginia’s vast beauty and rich history, as well as sampling Richmond’s excellent food scene.

To learn more about Eddie, check out eddiesundra.com