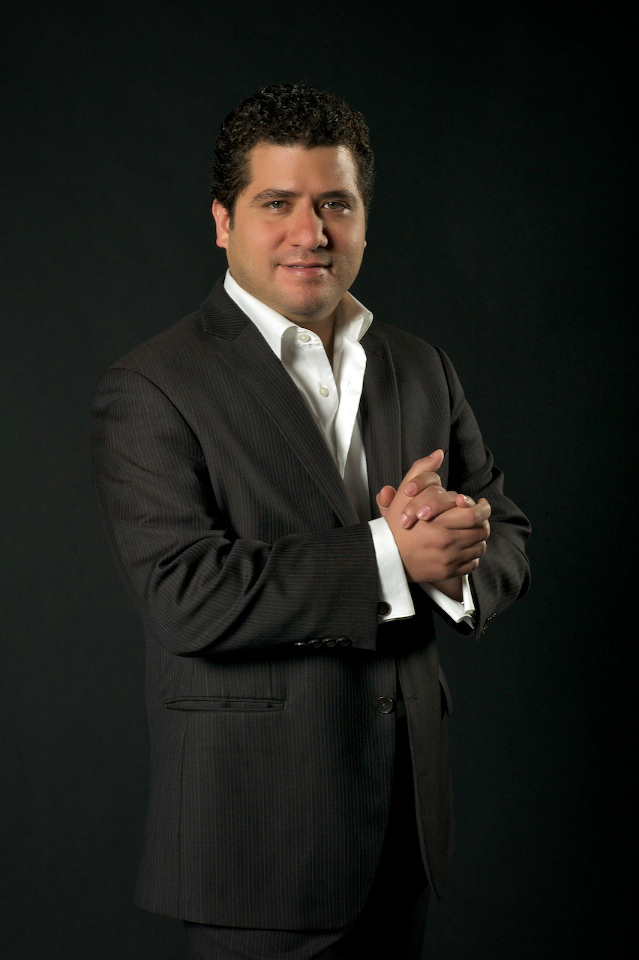 In the summer of 2013, Eduardo Rojas recorded a live DVD at the famed New World Center in Miami Beach, FL featuring Rachmaninov’s Piano Concerto No. 2 and in 2015 he released two albums, “Eduardo Rojas Plays Beethoven Vol 1” and “Regenwald – Melodies from the Rainforest,” which showcases Mr. Rojas’ own arrangements of Latin American music. In 2016 he was invited to Taipei, Taiwan to give master classes and serve as a judge of the Asian Pacific International Piano Competition. Inspired by his vision of integrating his musical skills with his natural passion for teaching and entrepreneurship, Eduardo Rojas founded the Rojas School of Music in 2014, a private institution aimed at deepening the impact of artistic education in the Dallas/Fort Worth area where he resides. Eduardo is committed to making a difference in communities by creating young orchestras and was invited to present a Tedx talk in Southlake, Texas in April 2019.