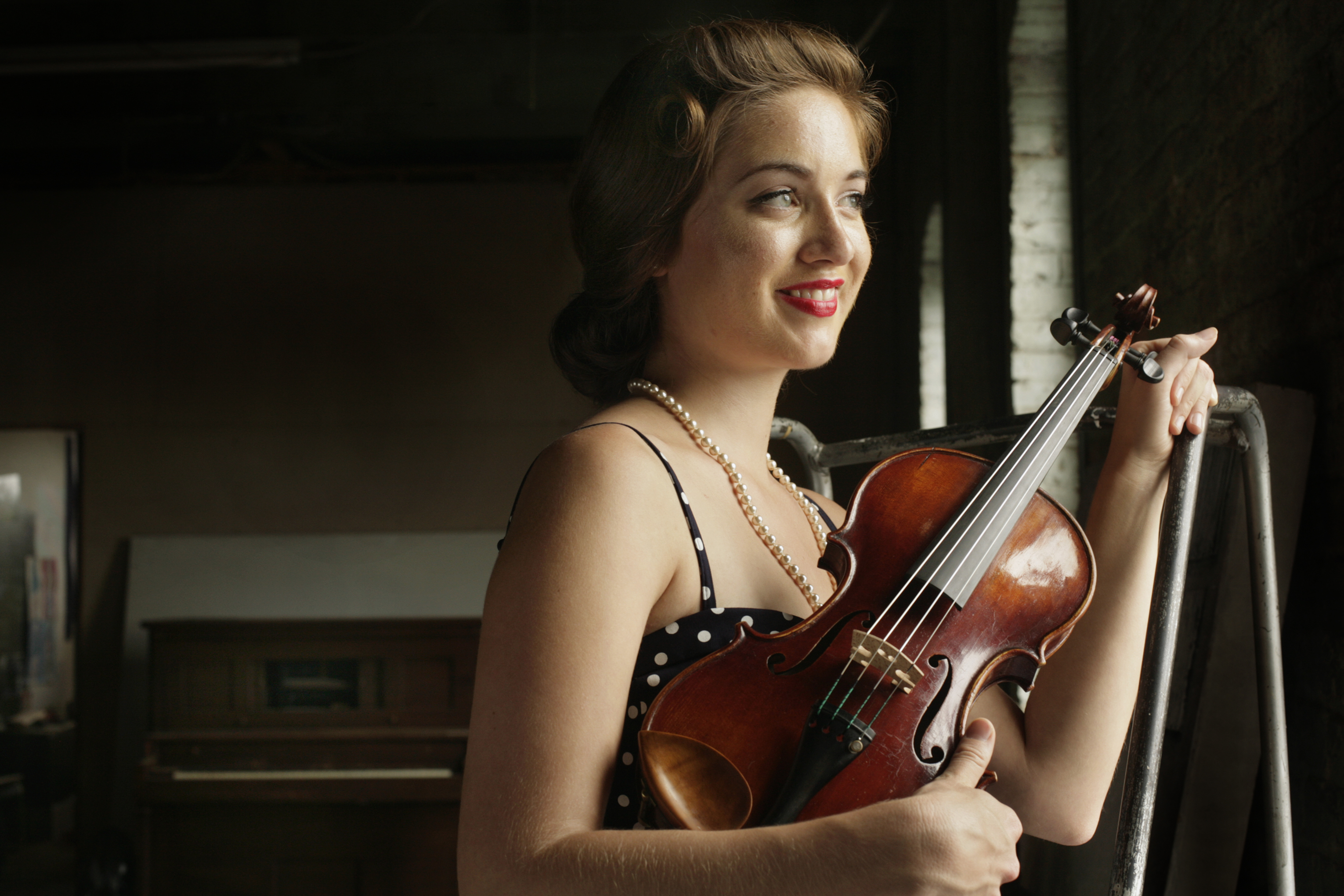 Ellen Cockerham has served as Principal Second Violin of the Richmond Symphony since 2009. She has been a featured soloist with the Symphony and served as acting concertmaster from January to May 2011. Previously, she served as principal second in the Canton (Ohio) Symphony Orchestra and in CityMusic Cleveland. Ellen’s “exquisite” performance of Strauss’ Ein Heldenleben as guest concertmaster of the Memphis Symphony in 2013 exhibited “an extraordinary range of expression,” according to the Commercial Appeal.

A native of Portland, OR, Ellen holds a bachelor’s and a master’s degree in violin performance from the Cleveland Institute of Music, where she was a student of William Preucil, concertmaster of the Cleveland Orchestra. Ms. Cockerham has been the recipient of awards from CIM, the Kent/Blossom Music Festival, and Tanglewood Music Center.

Ellen is also the Executive Director of Classical Revolution RVA, a local nonprofit organization which seeks to integrate classical music with Richmond’s vibrant music and arts scene by performing in bars, restaurants, galleries, and other non-traditional venues. The group includes several members of the Richmond Symphony, VCU students and faculty, and local freelancers—over 200 musicians in total. Ellen has drawn on this pool of local talent to present monthly concerts at Balliceaux, an opera at Hardywood, concerts which pair classical music with other genres, and the annual Mozart Festival in Carytown. More information can be found at www.classicalrevolutionrva.com.