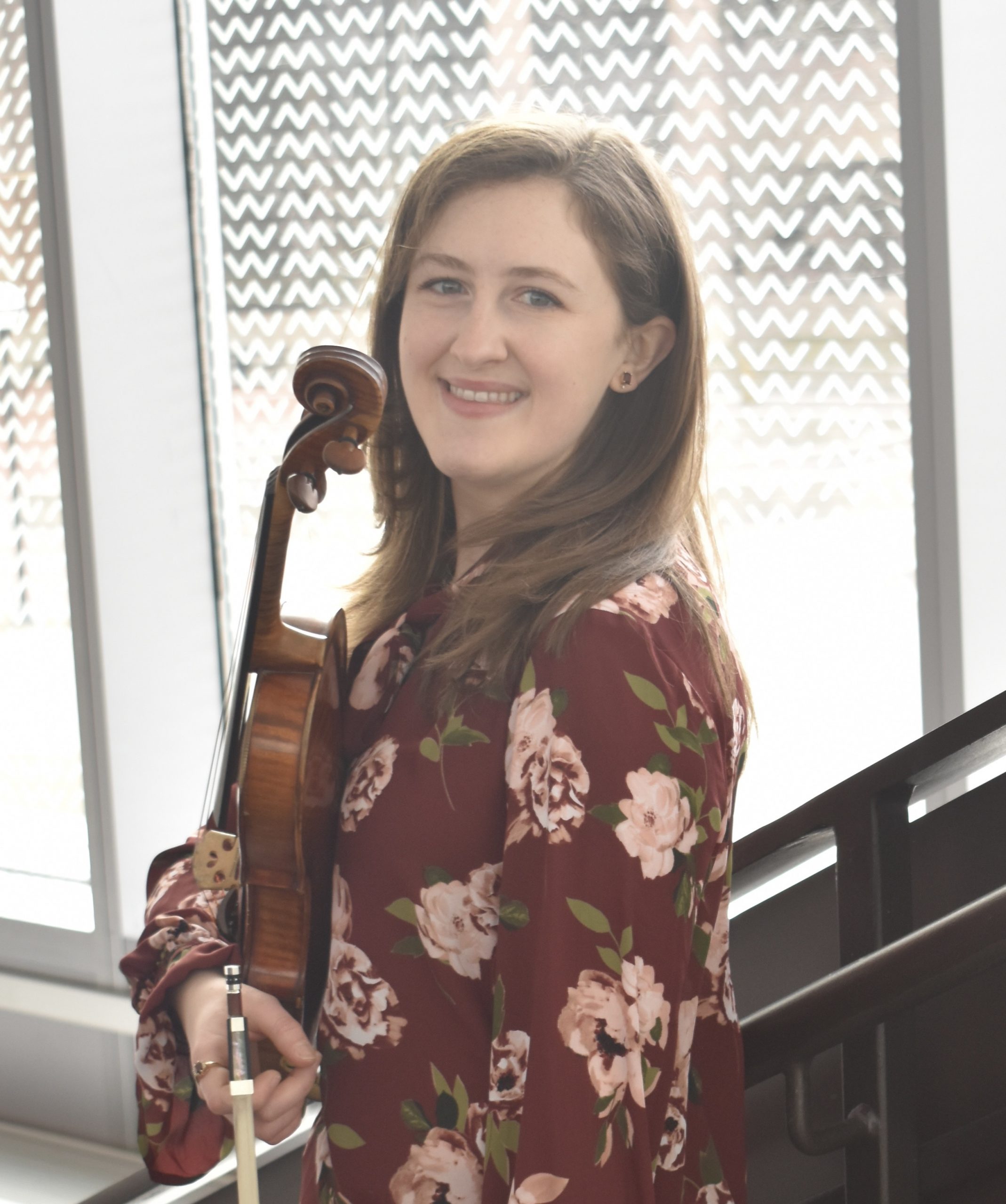 Emily Monroe is a modern and baroque violinist from Charlotte, North Carolina. In 2022 she received her Master of Music in Violin Performance and Chamber Music from the University of Michigan School of Music, Theatre and Dance (SMTD) under the tutelage of Aaron Berofsky. During her time in Ann ArborEmily served as a Section Violinist in the Ann Arbor Symphony and as a member of the Aster Quartet, recipients of the SMTD Endowed Rosseels String Quartet Award.

Emily began her early music studies with María Romero Ramos at Vanderbilt, receiving a minor in Baroque Violin. She also performed in SMTD’s Baroque Chamber Orchestra under the direction of Joseph Gascho. Emily had the privilege of performing in the 2021 American Liszt Society Festivaland has performed with Nashville’s Music City Baroque ensemble.