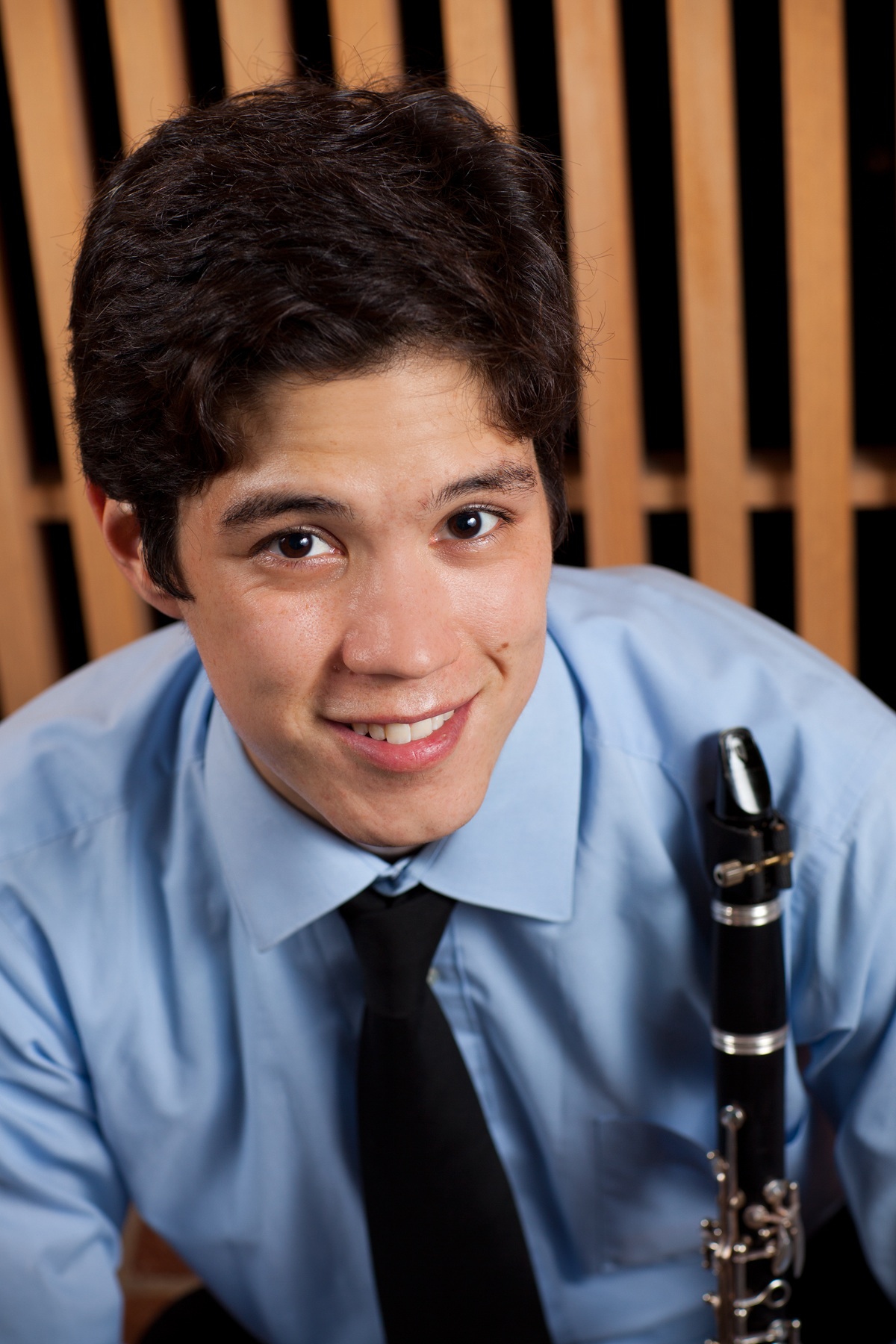 Eric Anderson joins the Richmond Symphony as Acting Assistant Principal/ 2nd/ E-flat Clarinetist for the 2015–16 season. Prior to arriving in Richmond, he served as Acting Assistant Principal/ E-flat clarinetist of the Omaha Symphony for the 2014–15 season. He has also performed with the New World Symphony, New Haven Symphony Orchestra, Colorado Music Festival, Spoleto Festival USA Orchestra, and the International Festival-Institute at Round Top, and has received fellowships to attend the Aspen Music Festival and Tanglewood Music Center. As a chamber musician, Eric has appeared on the stages of Carnegie Hall, Symphony Space, and the Spoleto Festival USA. In 2013, he performed Penderecki’s Clarinet Quartet for the composer’s 80th birthday celebration concert, which was broadcast by WNYC’s Q2 radio. Eric received his Master of Music degree from the Yale School of Music and his Bachelor’s degrees in Music and English Literature from Oberlin College and Conservatory. His primary teachers include David Shifrin, Richard Hawkins, Michael Wayne, and Bonnie Campbell.