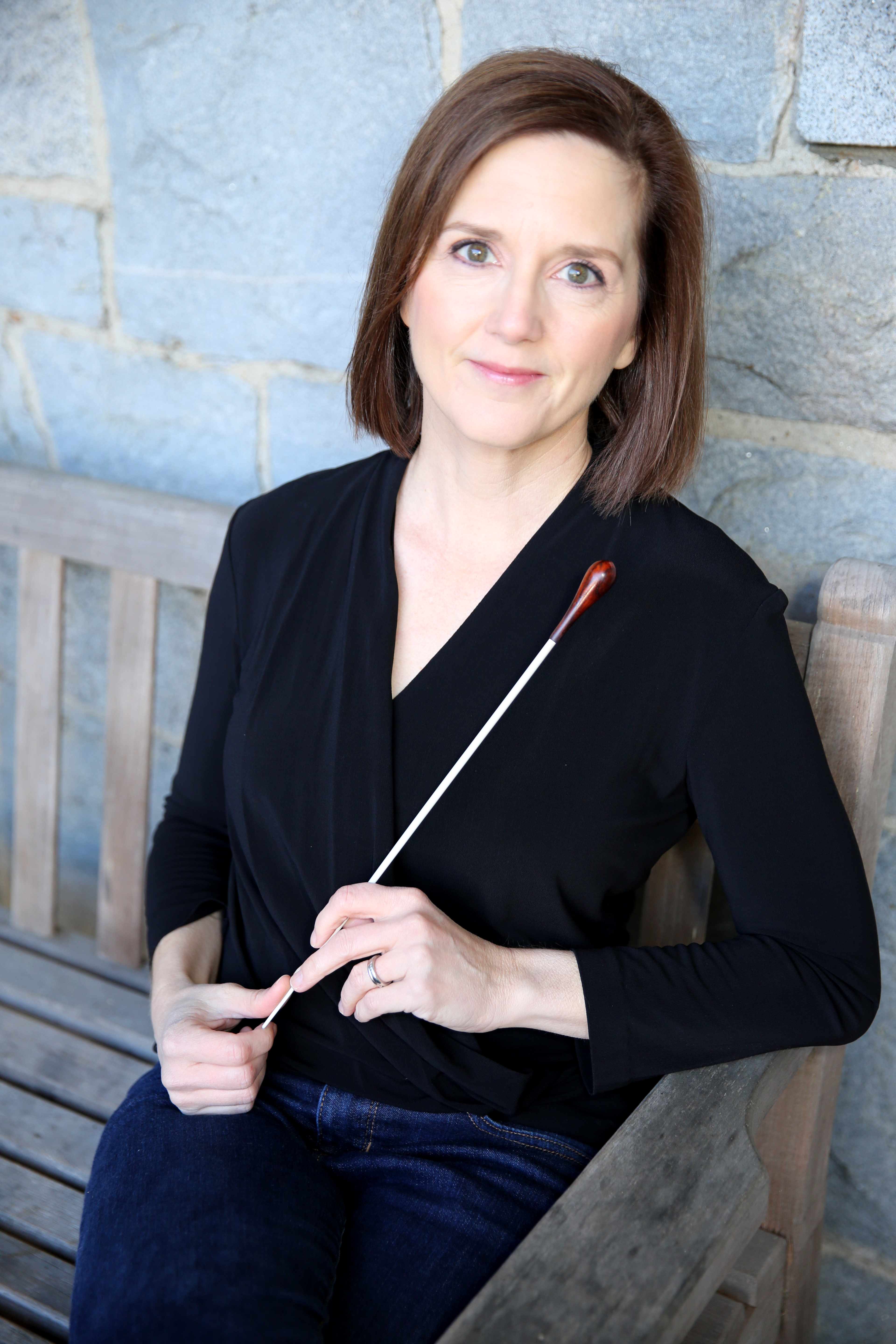 Versatile, engaging, and spirited, conductor Erin Freeman serves in multiple positions throughout the Commonwealth of Virginia and maintains a national presence through guest conducting engagements. Freeman holds a joint position as Director of the award-winning Richmond Symphony Chorus and Director of Choral Activities at Virginia Commonwealth University. Additionally, she is the Artistic Director of Wintergreen Music, which presents the annual Wintergreen Music Festival in Blue Ridge Mountains, and Resident Conductor of the Richmond Ballet, the State Ballet of Virginia.