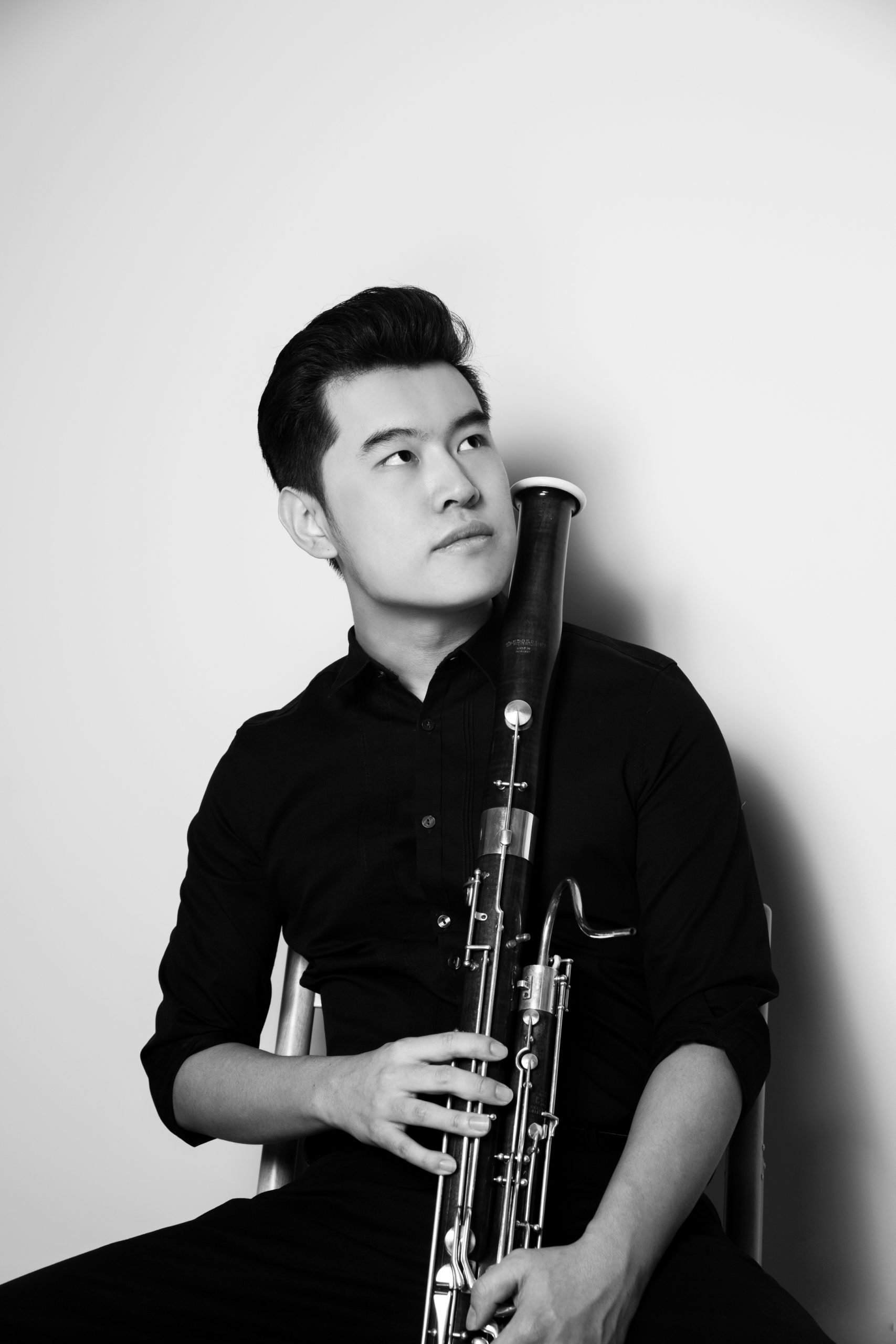 Bassoonist Felix Ren is excited to join the Richmond Symphony as its new Associate Principal Bassoon. Before joining the Richmond Symphony, Felix held the position of Assistant Principal Bassoon with the Hartford Symphony Orchestra. In addition, he has made several appearances with the New York Philharmonic, Bach Choir of Bethlehem, and other orchestras in New York and New Jersey.

Felix began his study in the United States at Idyllwild Arts Academy in California. He then received his bachelor degree from the Juilliard School. Felix also holds a Master degree and a Professional studies Certificate from Manhattan School of Music’s Orchestra Performance program. He has spent his past summers at the Round Top Festival Institute, the Aspen Music Festival and School, and the Interlochen Summer Music Camp. His primary teachers are Carolyn Beck, Kim Laskowski and Judith LeClair.

Felix’s music education started on piano when he was five years old. He switched to bassoon at the age of 11 and has been pursuing his love for this instrument ever since. When Felix is neither playing the bassoon nor making reeds, he loves to play badminton and enjoys watching different kinds of sports.