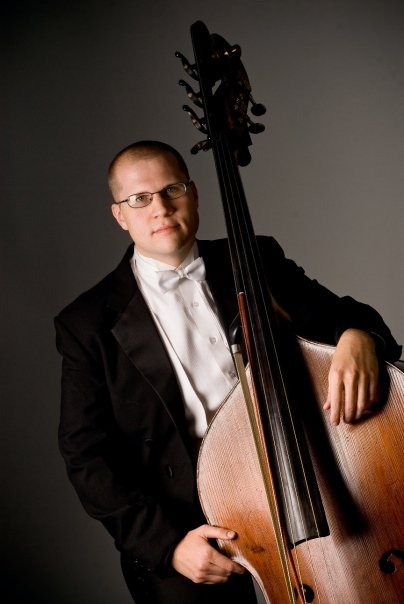 Fred Dole is currently Section Double Bass in the Richmond Symphony, and also performs with the Rochester Philharmonic, Virginia Symphony, and West Virginia Symphony Orchestras, and the Atlantic Chamber Ensemble (ACE), of which he was a founding member. Fred received his Master of Music from the Peabody Conservatory in Baltimore, MD, where he studied with Paul Johnson and had additional studies with John Hood and Rob Kesselman. He received his Bachelor of Music from the University of Illinois at Urbana-Champaign, where he studied with Michael Cameron and had additional studies with Catalin Rotaru.