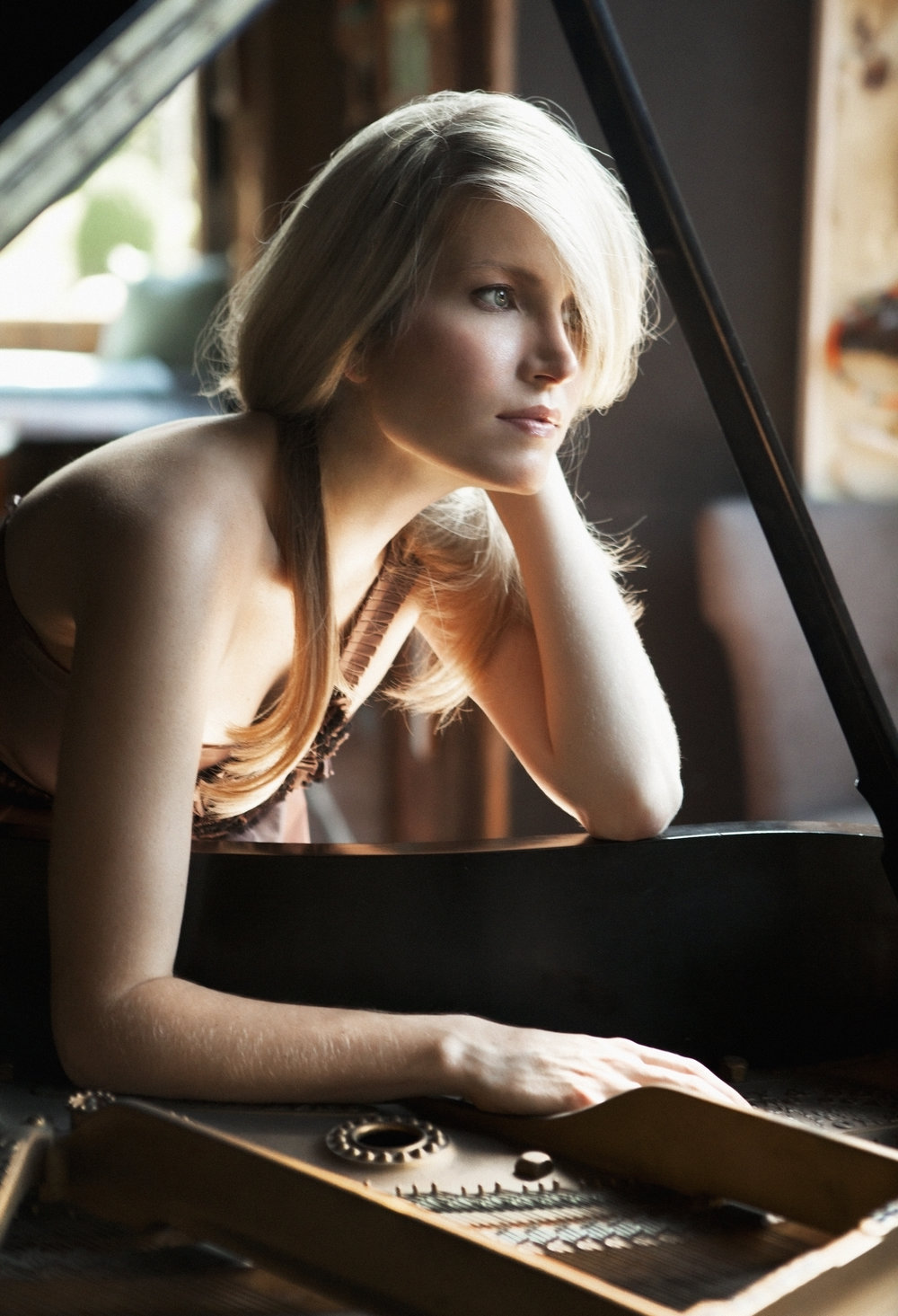 Versatile, daring and insightful, Venezuelan pianist Gabriela Martinez is establishing a reputation on both the national and international stages for the lyricism of her playing, her compelling interpretations, and her elegant stage presence.

Ms. Martinez was the First Prize winner of the Anton G. Rubinstein International Piano Competition in Dresden, and a semifinalist at the 12th Van Cliburn International Piano Competition, where she also received the Jury Discretionary Award.  She began her piano studies in Caracas with her mother, Alicia Gaggioni, and attended The Juilliard School, where she earned her Bachelor and Master of Music degrees as a full scholarship student of Yoheved Kaplinsky. Ms. Martinez was a fellow of Carnegie Hall’s The Academy, and a member of Ensemble Connect (formerly known as Ensemble ACJW), while concurrently working on her doctoral studies with Marco Antonio de Almeida in Halle, Germany.