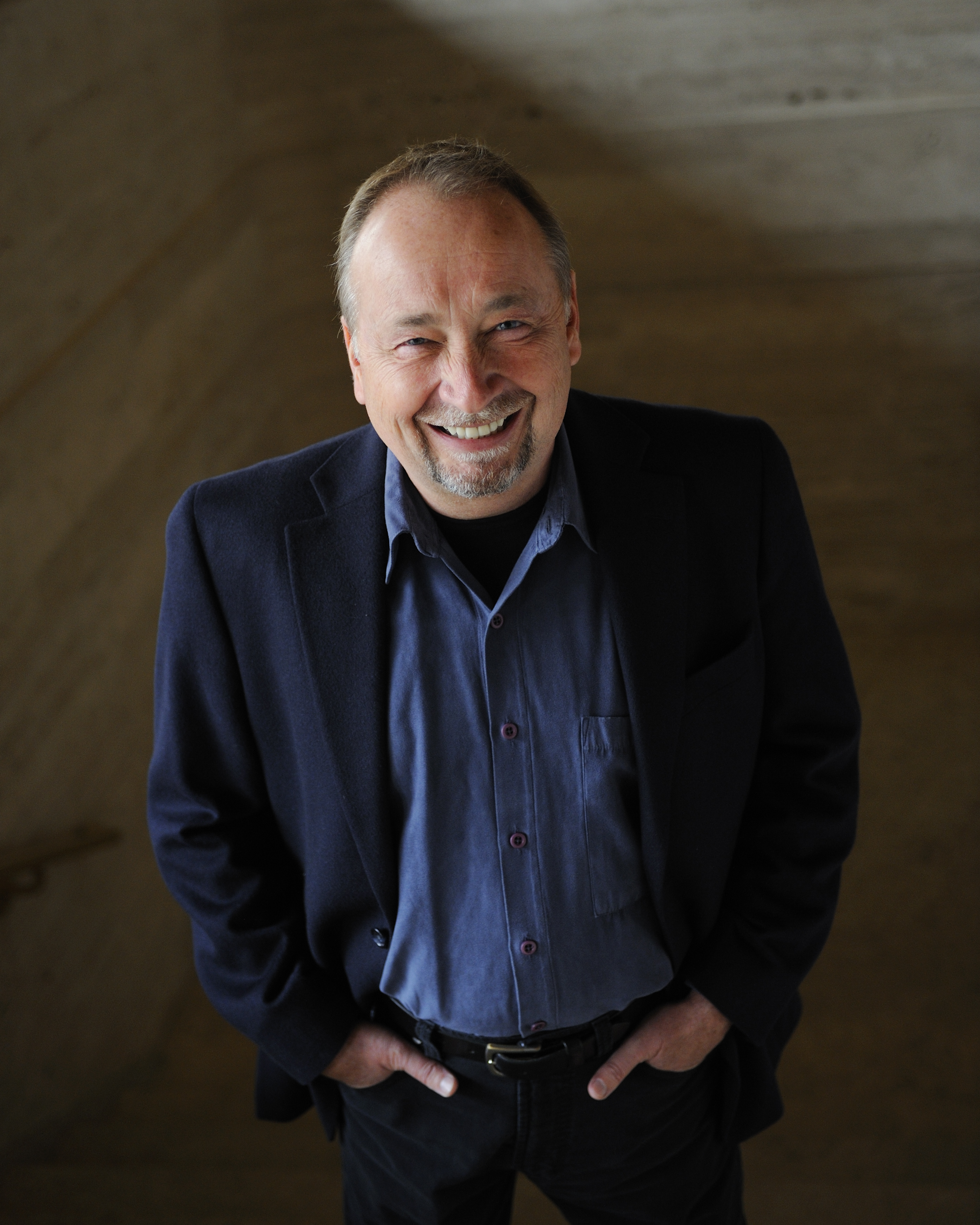 As Music Director of both the American Composers Orchestra and the Portland Opera, George Manahan’s career embraces everything from opera to concert, and the traditional to the contemporary. He is the winner of the prestigious Ditson Conductor’s Award for his support of American Music. Mr. Manahan served as Music Director of the New York City Opera for fourteen seasons. His guest appearances have included the Orchestra of St. Luke’s, Jerusalem Symphony Orchestra, and the symphonies of Atlanta, San Francisco, New Jersey, and the Hollywood Bowl. He is a regular guest with the Aspen Music Festival, and has appeared with the opera companies of San Francisco, Philadelphia, Seattle, Chicago, Santa Fe, Opera Theatre of St. Louis, Opera National du Paris, Teatro de Communale de Bologna, the Bergen Festival, and the Casals Festival.