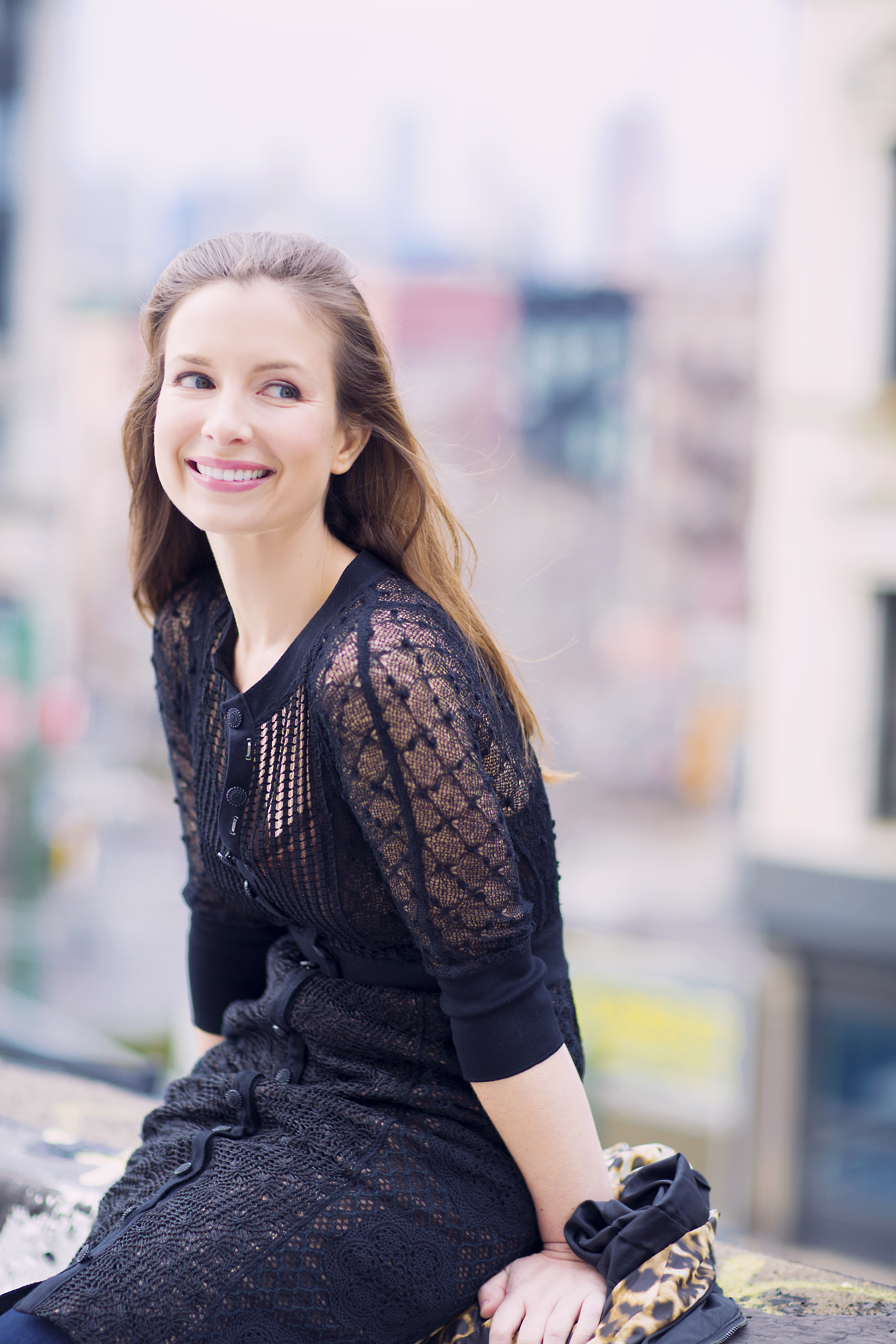 Ingrid Keller is an active recitalist, collaborative artist, and teacher. She has performed
nationally in such distinguished venues as the Kennedy Center, the Banff Centre, Jordan
Hall, and Tanglewood, as well as internationally. She is a graduate of Northwestern
University (B.M.), and Indiana University (M.M. and D.M.), where she studied under the
tutelage of world renowned pianist, Menahem Pressler.

Recent collaborations have brought Ingrid Keller on the stage with the Mark Morris Dance
group, members of the Dayton Philharmonic, Cincinnati Symphony Orchestra, Oklahoma
City Philharmonic, and Richmond Symphony, as well as alongside such celebrated
musicians as Yo-Yo Ma and Joe Burgstaller. She has held positions at University of Dayton,
Northern Kentucky University, University of Oregon, and currently serves on the faculty of
University of Richmond. In 2019, she began her first season as rehearsal pianist for the
Richmond Symphony Chorus.

Ingrid Keller’s most recent album, in collaboration with Jason Vest, Evening Hours, songs of
Richard Hundley, was released through Roven Records in 2018.
Ingrid lives in Richmond, Virginia with her husband, Nathan Bick, and their two daughters,
Clara and Phoebe.