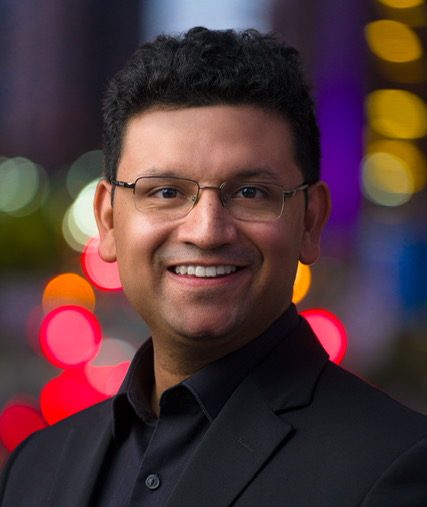 Award-winning cellist, Ismar Gomes, has performed internationally as a chamber musician, and soloist. Hailed for his “impressive virtuosity, energy, and a handsome tonal range” (Berkshire Review), he has established himself as a captivating young artist, delivering exciting and innovative performances.

Recent appearances have taken Dr. Gomes to four continents including performances at the Walla Walla Chamber Music Festival, Evolution Contemporary Music Series, Le Petit Salon, Luan Huan Shan Glades Music Festival, Early Music at St. Mark’s, and many more. His recent collaborators include members of the Pittsburgh and Baltimore Symphonies, the Saint Paul Chamber Orchestra, as well as members of the Johannes, and Brentano Quartets. Also in demand as an orchestral player, Dr. Gomes was the Baltimore Symphony’s Fellow for the 2015 – 2016 season, and is a member of both the Virginia and Richmond Symphonies.

Over a decade ago, Dr. Gomes and pianist Wan-Chi Su founded Duo Sorolla, which has appeared on distinguished series across the US. Besides their focus on the rich, historic repertoire for cello and piano, the Duo has worked with many outstanding composers – including Aaron Malone, William H. Weigel, George Walker, Ying-Chen Kao, and Aaron Jay Kernis – to produce and perform their works. Ismar is also a respected baroque cellist, a capacity in which he has performed for over a decade. In 2012 Dr. Gomes co-founded Arioso Furioso, a baroque ensemble based in New York and later in 2018, Ismar joined Mélomanie, an ensemble that pairs early music and contemporary works on period instruments. Three album of newly recorded works written especially for Mélomanie by Richard Belcastro, Larry Nelson, Robert Maggio, Suzanne Sorkin and others will be released in 2020.

Always engaged in performing and commissioning new works, Dr. Gomes has presented 50+ world premiere performances. In 2014 Dr. Gomes made the premiere recording of a chamber opera by Pulitzer Prize winner David Lang, performing with the Harlem Quartet and other guest artists; the recording was a Grammy nomination finalist. Ismar will soon premiere a new concerto written for him, by James Lee III. Dr. Gomes champions, programs, and teaches great works from the BIPOC community, as well as by women and other neglected groups.

Teaching is a central component in Dr. Gomes’ musical life. He recently served as Visiting Assistant Professor of Cello at Luther College in Iowa, and is presently on faculty at Gettysburg College. He was formerly faculty and guest artist for StringFest at Merkin Hall, Performing Arts Institute at Wyoming Seminary, CIM Summer Chamber Music, and Young Artist at the Three Bridges International Music Festival – he is currently a Faculty Artist at the Rushmore Music Festival, the Baltimore International Piano Festival, and CelloSpeak. Dr. Gomes has also recently been invited to present masterclasses at several universities including Georgetown, Towson, Ball State, and Duke. Dr. Gomes’ students have won competitions and awards across the country and have been accepted to study at some the top conservatories in the US.

Ismar attended the Peabody Conservatory, studying with Alison Wells and Amit Peled. Previous teachers include Marc Johnson and Clive Greensmith of the Vermeer and Tokyo Quartets. He earned his Doctor of Musical Arts Degree from Stony Brook University, under the tutelage of Colin Carr. Dr. Gomes has appeared in masterclasses for eminent cellists including Steven Doane, Janos Starker, Pieter Wispelwey, and Steven Isserlis, and was mentored in chamber music by the Vermeer, Jerusalem, Juilliard, and Emerson String Quartets.