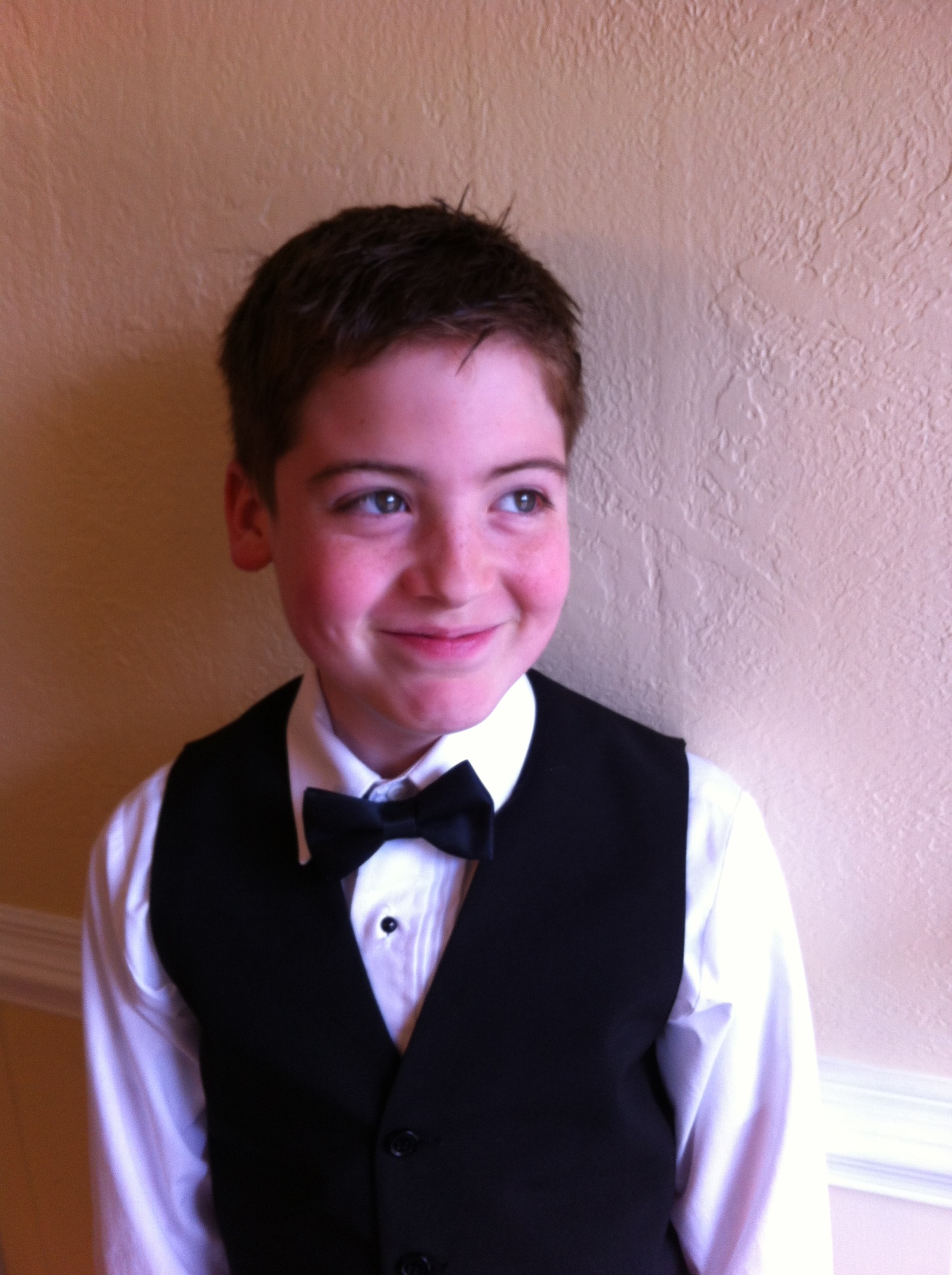 Jack Elliot Rigdon is 10 years old. Jack comes from a musical family, and he began studying piano when he was five years old. Last summer, Jack attended the Greater Richmond Children’s Choir summer camp. He and his sisters enjoyed the camp experience so much that they joined GRCC’s Concert Choir for the 2014–15 season. GRCC Artistic Director, Hope Armstrong Erb, provided Jack with encouragement and private coaching to prepare him for his audition for the solo in Bernstein’s Chichester Psalms. Jack is in the sixth grade, and has been homeschooled since preschool. He loves reading, computer coding, and exploring the woods near his house with his dog and his pocket knife.