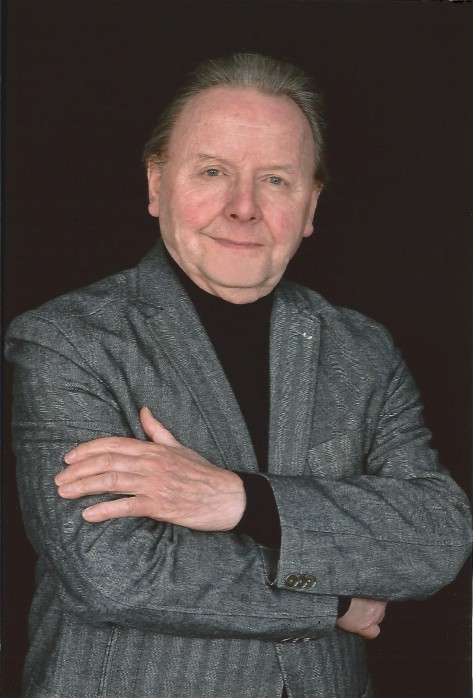 Born in Mirecourt, France, “the city of violin makers,” Jacques Houtmann’s passion for music is no surprise. His devotion to the art began early, and after completion of his classical studies he entered the Music Conservatory in Nancy and graduated in violin, chamber music and music theory. He then went to Paris to study conducting with Jean Fournet, and orchestration and composition with Henri Dutilleux at the École Normale de Musique de Paris. That same year he was awarded the first prize at the International Competition for Young Conductors in Besançon, France.

His interest in opera prompted him to enter the famous Accademia Nazionale di Santa Cecilia in Rome to study with Maestro Franco Ferrara; that same year he was invited to pay a tribute in the name of the European youth to Pope John XXIII conducting a concert in the Basilica di Santa Maria in Aracoeli.

His first encounter with America was when he was awarded the first prize at the Dimitri Mitropoulos International Music Competition for Conductors in New York. The result was a position as assistant conductor to Leonard Bernstein at the New York Philharmonic. During his tenure he started to guest conduct in France and Italy, and on his return was appointed conductor of the Philharmonic Orchestra and Opera in Lyon. A great number of tours and guest conducting appearances occurred during this period, not only in France with major orchestras, but also in Europe, North America and South America, and including Festivals such as the Brabant Festival, Belgrade Festival and Wroclaw Festival (Poland).

After completion of his tenure with the Richmond Symphony, Houtmann returned to France, where he was appointed music director and conductor at the Lorraine Philharmonic in Metz. He participated in the inauguration of the new concert hall with Rostropovich and was able to tour with him in Portugal.

He was named Commander of the Order of Arts and Letters by the French government.