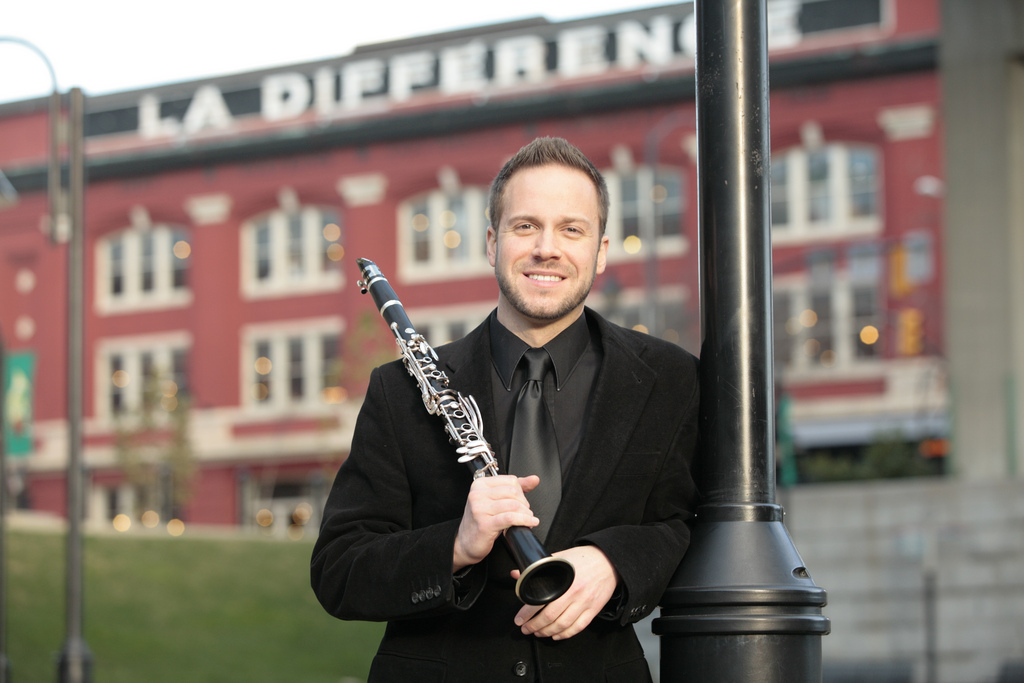 Jared Davis is currently Acting Principal Clarinetist with the Richmond Symphony. Mr. Davis joined the orchestra as Assistant Principal/Second/E-flat Clarinetist in 2004 after completing his M.M. at Northwestern University. He has been a guest artist at the International Clarinet Association conference in 2004 and 2011, and at the University of Oklahoma Clarinet Symposium in 2006, 2010, and 2013. Mr. Davis has performed with the Detroit Symphony Orchestra, Virginia Opera, Virginia Symphony Orchestra, North Carolina Symphony, New Hampshire Music Festival, and the Williamsburg Symphonia. Other engagements include performances with the Chamber Music Society of Central Virginia, Richmond Chamber Players, and the Staunton Music Festival. In 2000, he was a semi-finalist in the International Clarinet Association’s Solo Competition. Other musical ventures have taken him to England, Belgium, and France.