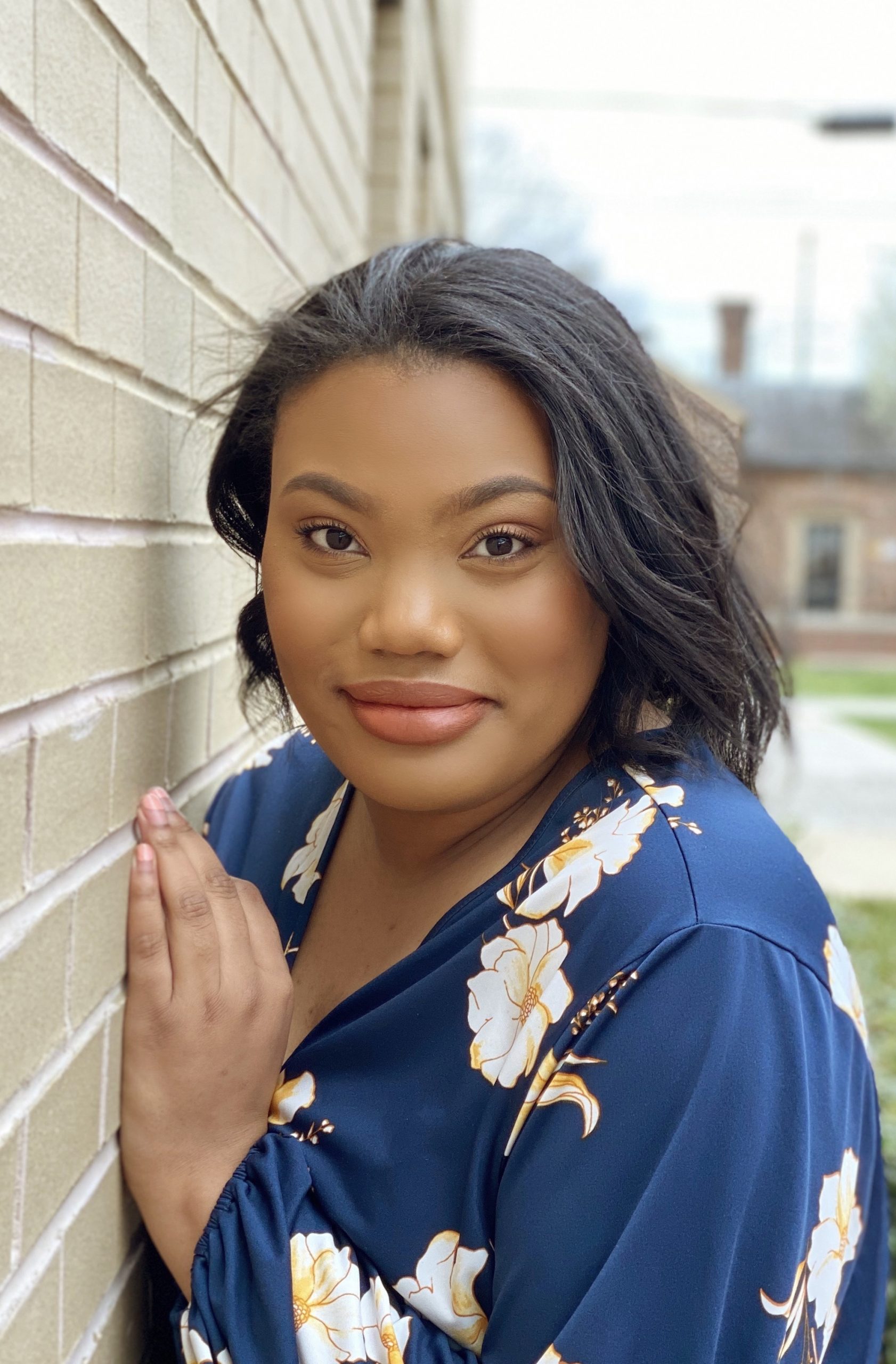 Jasmin Ward is a recent graduate of Virginia Commonwealth University (VCU) with a degree in vocal performance. Jasmin has performed the role of Ruth in VCU Opera’s production of The Pirates of Penzance by Gilbert and Sullivan. She has also performed partial roles including, Norina from Donizetti’s Don Pasquale, Fiordiligi from Mozart’s Così fan tutte, Malika from Léo Delibes Lakmé, and Ellen Orford from Britten’s Peter Grimes. During her time at VCU, Jasmin performed the Domine Deus solo from Vivaldi’s Gloria with the Richmond Symphony Orchestra, the Richmond Ballet, and the Commonwealth singers. She has also performed in a number of masterclasses with well-renowned singers such as Victoria Livengood, Brandi Sutton, Darryl Taylor, and Michael Harper. Three-time Virginia State NATS (National Association of Teachers of Singing) first place winner Jasmin Ward, has recently won first in the Mid-Atlantic Region NATS competition. She now works as the alto section leader and soloist at First Presbyterian Church in Richmond.