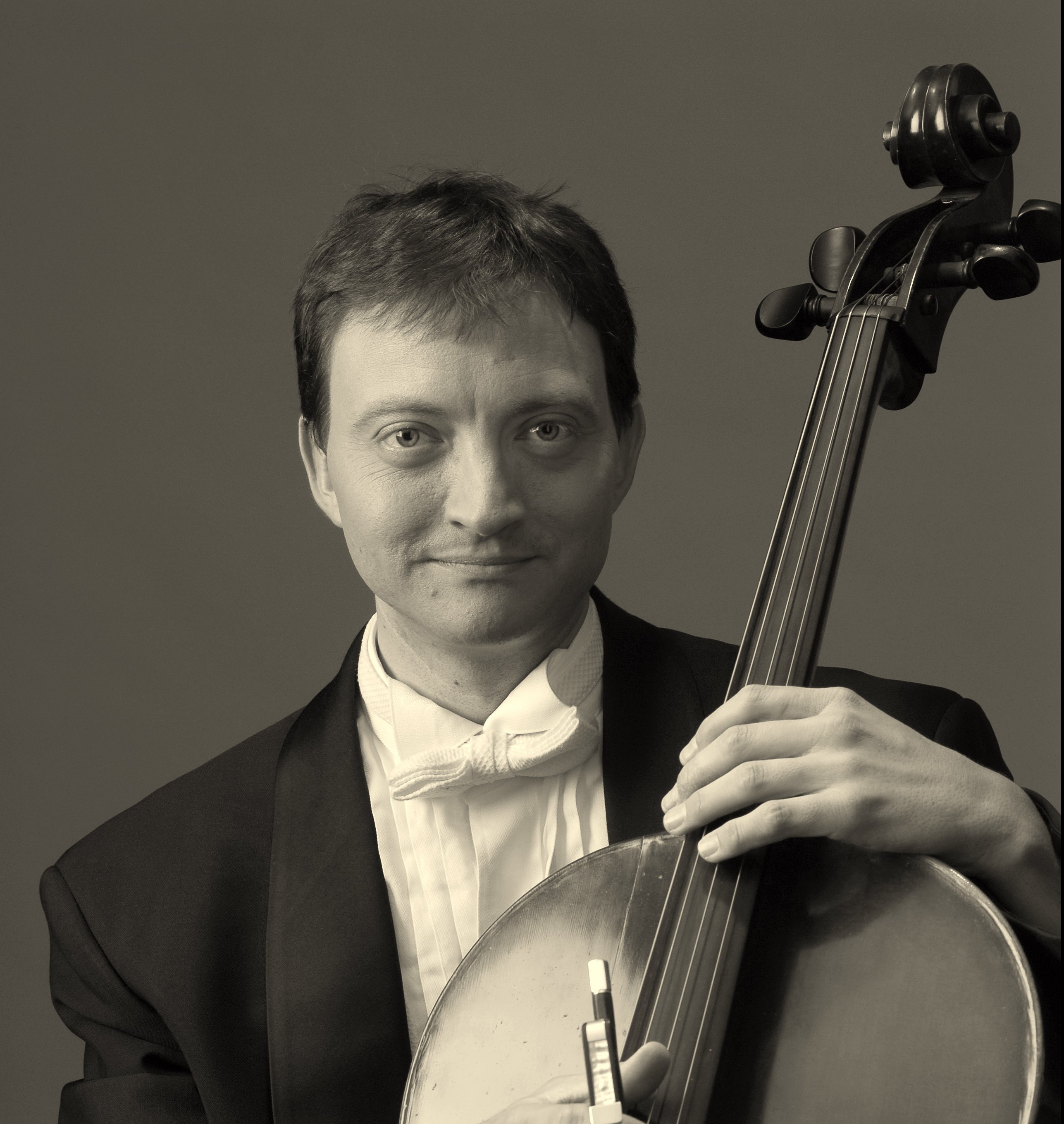 Jason McComb has been the Assistant Principal Cellist of the Richmond Symphony since 2002. Having received his early musical training in his native Portland, Oregon, Mr. McComb earned a Bachelor of Music from The Juilliard School where he studied with Joel Krosnick and Zara Nelsova. He then went on to study with Bonnie Hampton at the San Francisco Conservatory of Music where he received a Master of Music in both cello and chamber music.

Mr. McComb has participated in many festivals including Aspen, Musicorda, Kent/Blossom, Banff and Tanglewood, where he was awarded two prizes for outstanding cellist. Among numerous chamber music performances are ones with Joel Krosnick, Donald Weilerstein, Misha Amory, Ian Swensen, William Preucil and the Miami String Quartet. He has been a member of Orchestra London Canada, and has served on the faculty of Brandon University in Canada.

A very active teacher, Mr. McComb has a private studio and is on the faculties of the University of Richmond and Virginia Commonwealth University. In 2009 Mr. McComb performed the Dvořák Cello Concerto with conductor Keith Lockhardt. He is a founding member of the Atlantic Chamber Ensemble.

Jason McComb lives in Richmond with his wife, cellist Dana McComb, and his three sons.