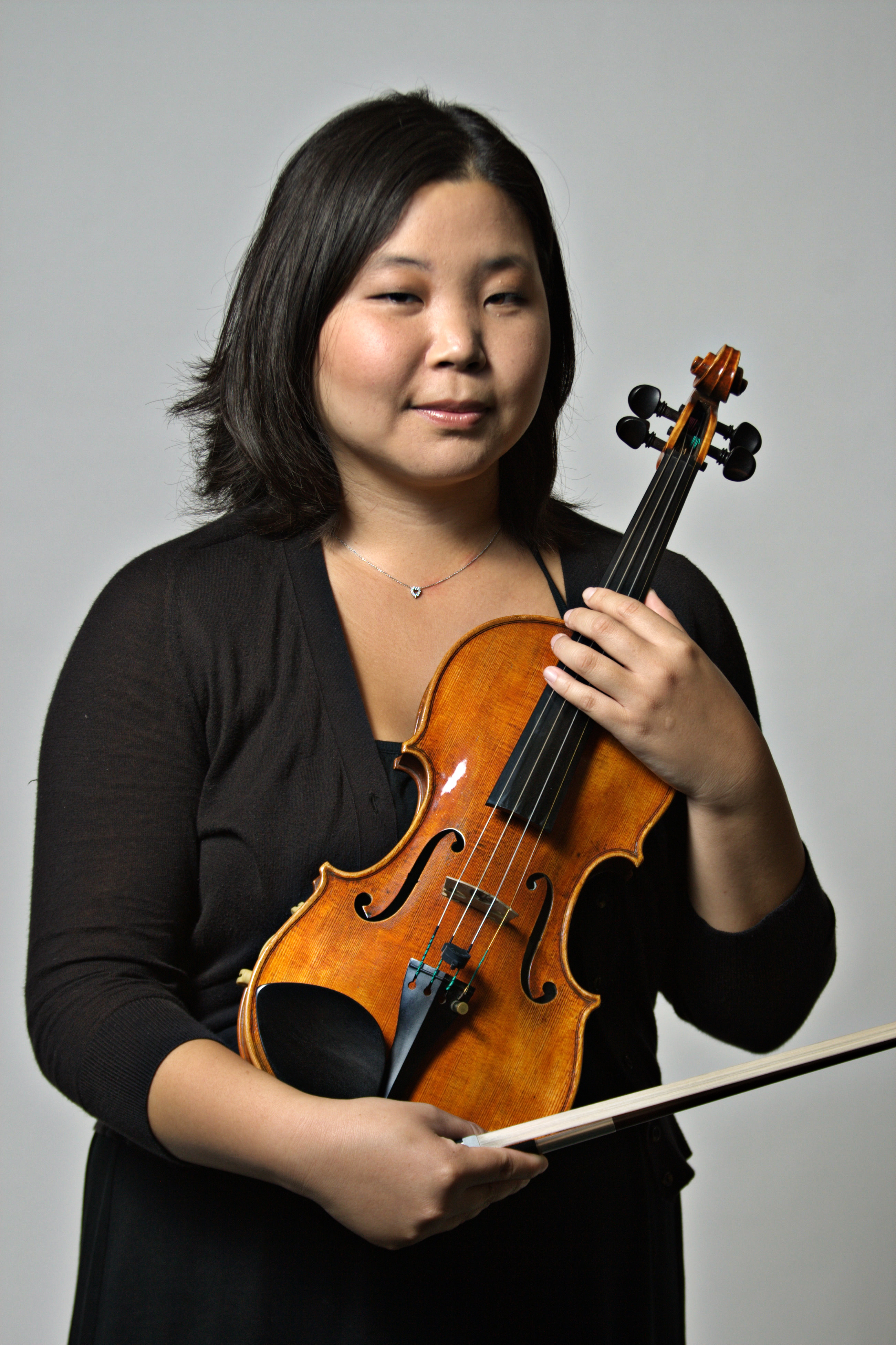 Violinist Jeannette Jang joined the Richmond Symphony in the fall of 2012; prior to her move to Virginia, she was a Fellow with New World Symphony in Miami Beach, FL.  She served as concertmaster under such conductors as Michael Tilson Thomas, Leonard Slatkin, David Robertson and James Conlon, and she soloed with the orchestra as a winner of their concerto showcase.

Jeannette grew up in Mequon, WI, where she studied with Mimi Zweig at the String Academy of Wisconsin.  She was the winner of multiple scholarship awards and young artist competitions, performed on Wisconsin Public Radio, and soloed with such groups as the Milwaukee Chamber Orchestra and Madison Symphony.  Over the summers, she participated in such festivals as Tanglewood, Artosphere, Breckenridge Music Festival, and Peninsula Music Festival in Door County, WI, and she acted as concertmaster of Ash Lawn Opera, Colorado College Music Festival, and Spoleto Festival USA.  She currently performs with Wintergreen Music Festival and Staunton Music Festival during the summers.