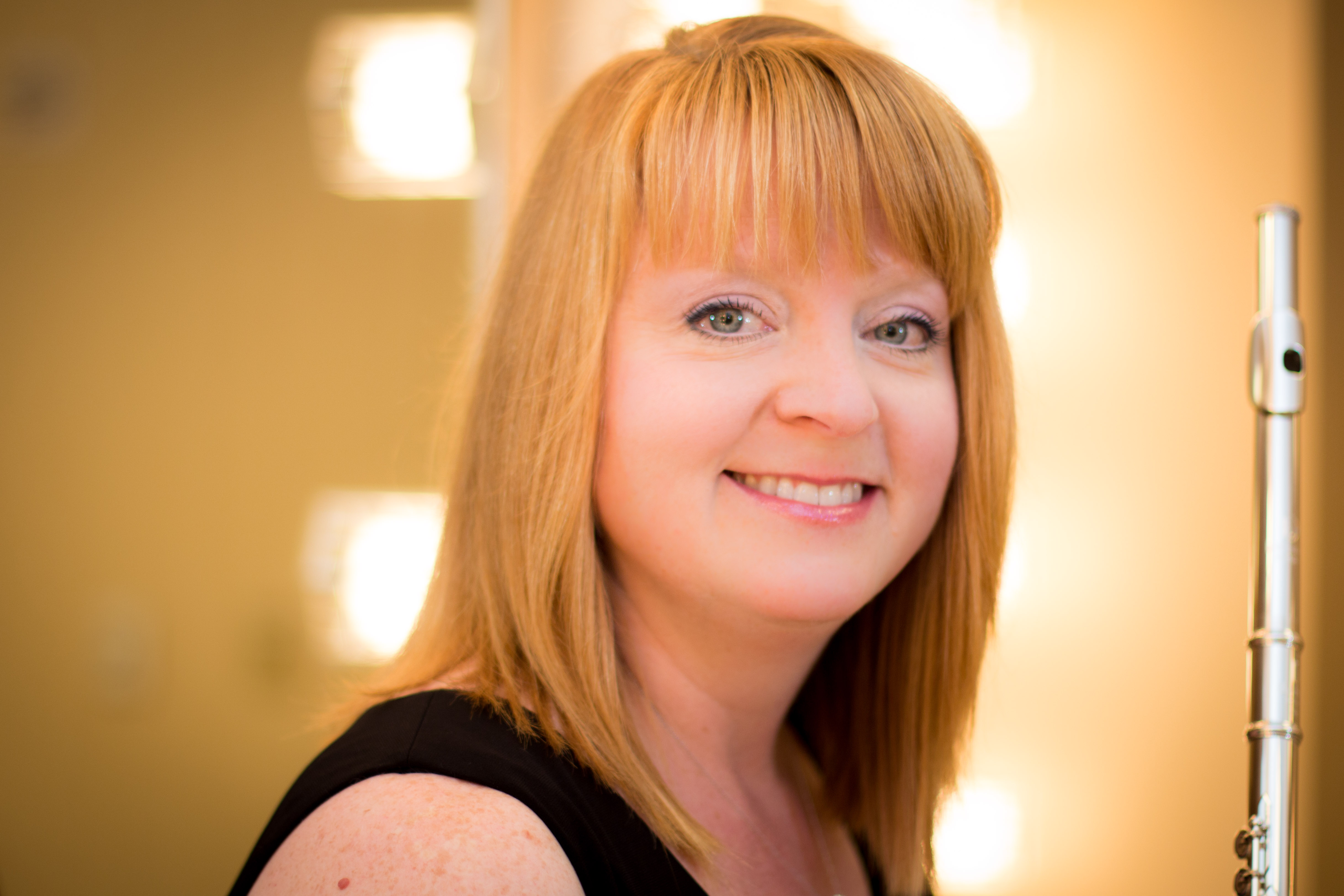 Flutist Jennifer Debiec Lawson joined the Richmond Symphony in the fall of 1995. Jennifer is currently the Assistant Principal/Second Flute, and she held the position of Third Flute and Piccolo for seven seasons prior to that. In addition, she plays Piccolo and Assistant Principal Flute with the Grant Park Orchestra in Chicago, Illinois, and is the Principal Flutist with the Williamsburg Symphony. Ms. Lawson is on the faculty at the University of Richmond and maintains a private studio locally. Jennifer is a graduate of the North Carolina School of the Arts, where she completed high school and continued on to receive her Bachelor of Music degree, studying with Philip Dunigan. She received her Master of Music degree from The Juilliard School in New York, where she studied with Julius Baker. Jennifer was the winner of the Flute Talk Magazine Competition in 1990.