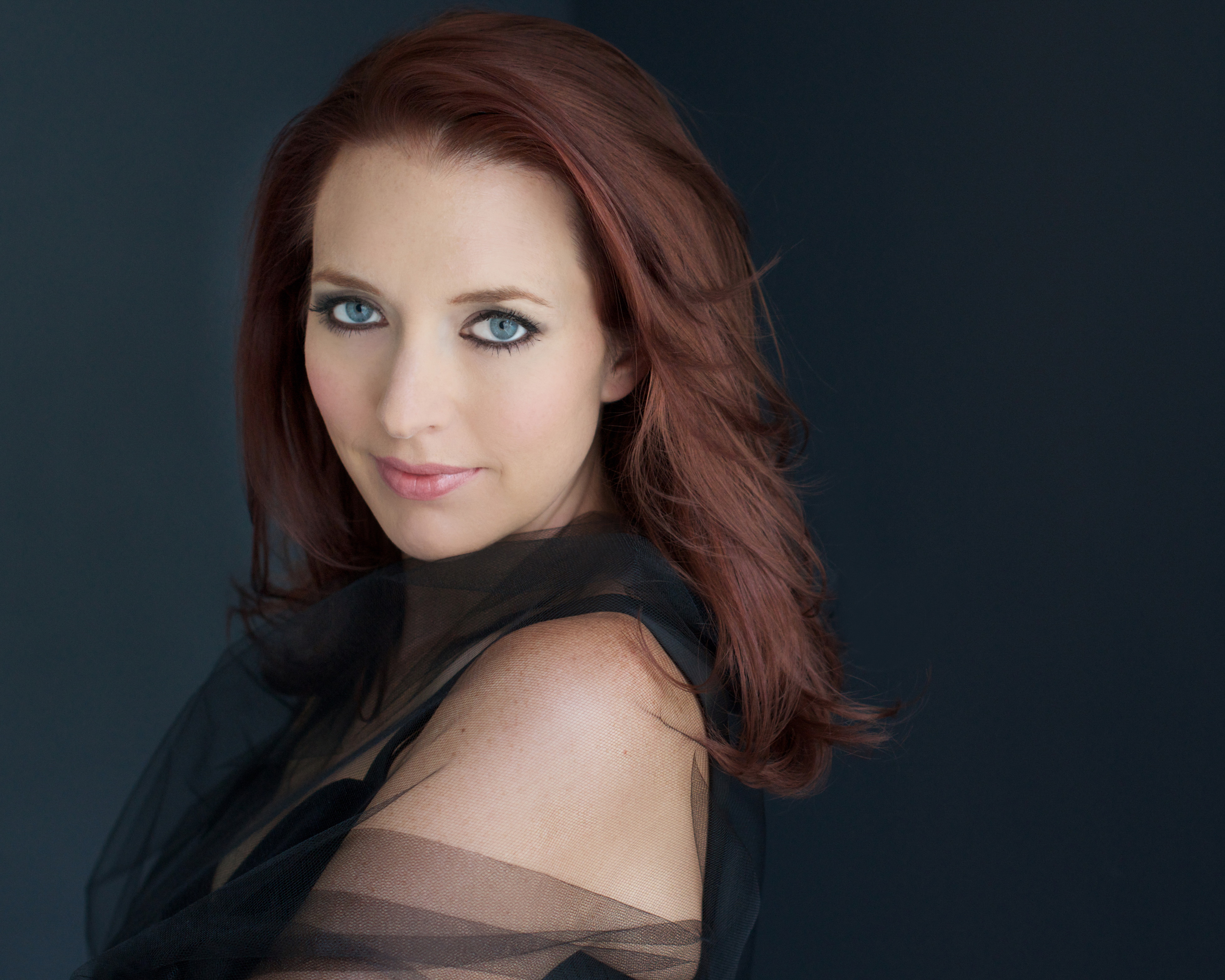 “The Ferrari on stage”, “provocative, sexy and vocally outstanding”, and “a physical beauty with a voice to match” are a few of the things critics are saying about emerging mezzo-soprano Jessica Renfro.  As a stage artist she is praised for her commitment to character and “deliciously playful” sense of comic timing.  Of her recent appearance as Cherubino in St. Petersburg Opera’s Le nozze di Figaro,  The Tampa Bay Performing Arts Examiner raved that she “brought an outstanding liveliness to the role…the penetrating clarity of her voice coupled with her seemingly irrepressible energy made her stage presence captivating.”

In June 2015, Ms. Renfro will make her Italian debut at the prestigious Opera di Firenze’s MAGGIO MUSICALE singing the role of Paquette in Berstein’s Candide.

The 2014-15 season began as Guest Artist for an Opera Delaware Gala Concert in Wilmington.  The season also witnessed her debut with The Buffalo Philharmonic as alto soloist in Handel’s Messiah.  Jessica returned to the Bach in Baltimore series to sing Bach’s Cantata 110, conducted by Herbert Dimmock, and in early 2015 will be interpret Cantata 169 for them.  Ms. Renfro will debut with the Delaware Symphony as soloist in an operatic concert entitled “Love and Death”.

In the 2013-14 season she sang an Opera Gala for Boheme Opera, and made her debut at Opera Tampa singing Mercedes and covering the title role in Carmen.  Fall 2013 witnessed the release of a CD entitled The Music of Robert Russell Bennett on which she sang Three Chaucer Songs.  The season also held her return to the Baltimore Bach Cantata Series where she sang Mozart’s Requiem, and Bach’s Cantata 35.  In June she was heard as Isabella in L’Italiana in Algeri with Opera Company of Middlebury.

Originally from Coventry, Connecticut, she began her career in music as a singer/ songwriter, performing in venues throughout New England with her guitar.  After discovering a love of classical music in college, she earned a B.M. from the University of Connecticut and a M.M. and G.P.D. from the Peabody Conservatory in Baltimore, MD.